After making gummy worms dance a few months back, my boys have been BEGGING to make something else boogie and shake. So when I saw conversation hearts at the Dollar Tree store, I knew they’d be perfect for a new kids’ science experiment: dancing conversation hearts! 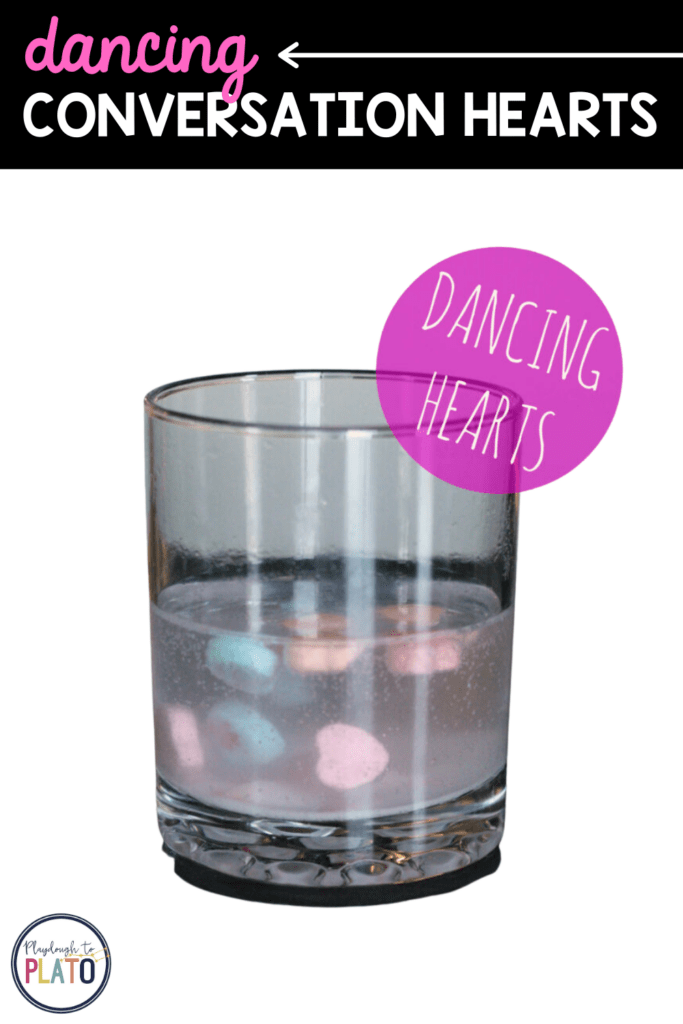 To prep, I gathered our supplies:

We tried this experiment several times using different numbers of Alka Seltzer tablets and either tap or sparkling water.

Since conversation hearts are a little heavy candy-wise, the winning combination was a whopping four Alka Seltzer tablets and some sparkling water. It really took their shimmies and shakes to the next level. It’s not required though – the science activity worked with ordinary tap water, too.

We were now ready for the bubbly kids’ science experiment to begin! Middle Brother crushed up the Alka Seltzer tablets and placed them in the bottom of our glass.

Then, he carefully picked out a handful of his favorite conversation hearts and laid them on top of the tablets.

Grabbing the sparkling water bottle with both hands, he slowly poured in about 1 cup of water. 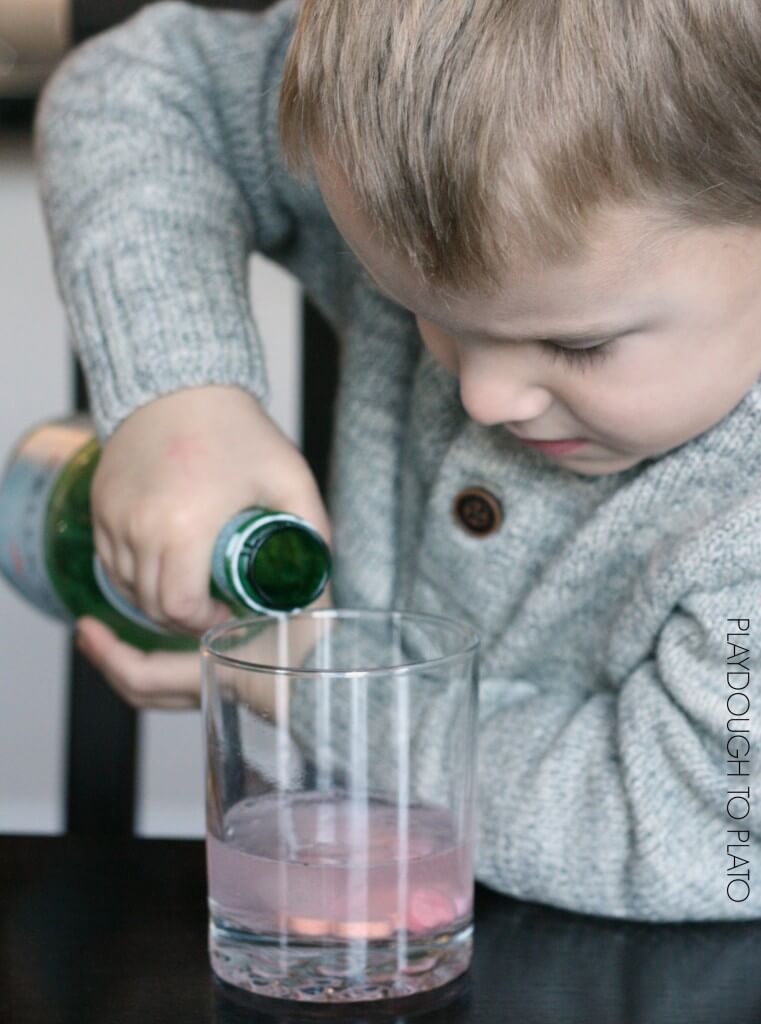 Then he sat back and watched with super excitement as the hearts began bobbing up, down and all around the cup.  Definitely a successful kids’ science experiment at our house! 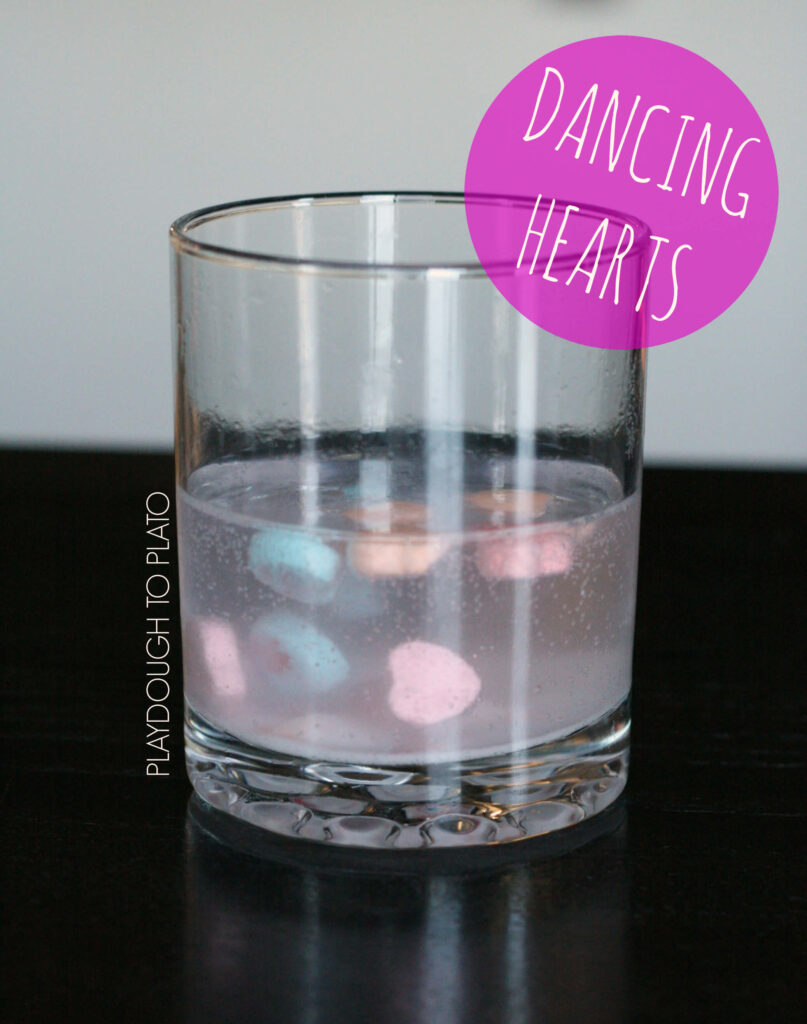 Similar to the reaction that occurs when you mix baking soda and vinegar, when you pour water on the Alka Seltzer tablets, carbon dioxide gas bubbles begin forming.

These gas bubbles stick to the conversation hearts, pulling them up as they rise to the surface. When the gas bubbles burst, the hearts fall back down until enough bubbles form to pull it back up again.

The up and down movement makes it appear as though the hearts are wriggling and dancing.

Inspire kids to LOVE science with 30 more jaw dropping experiments they’ll beg to repeat! Grab 30 easy-to-follow science experiments (plus a no prep science journal to keep track of their results!) in our shop! 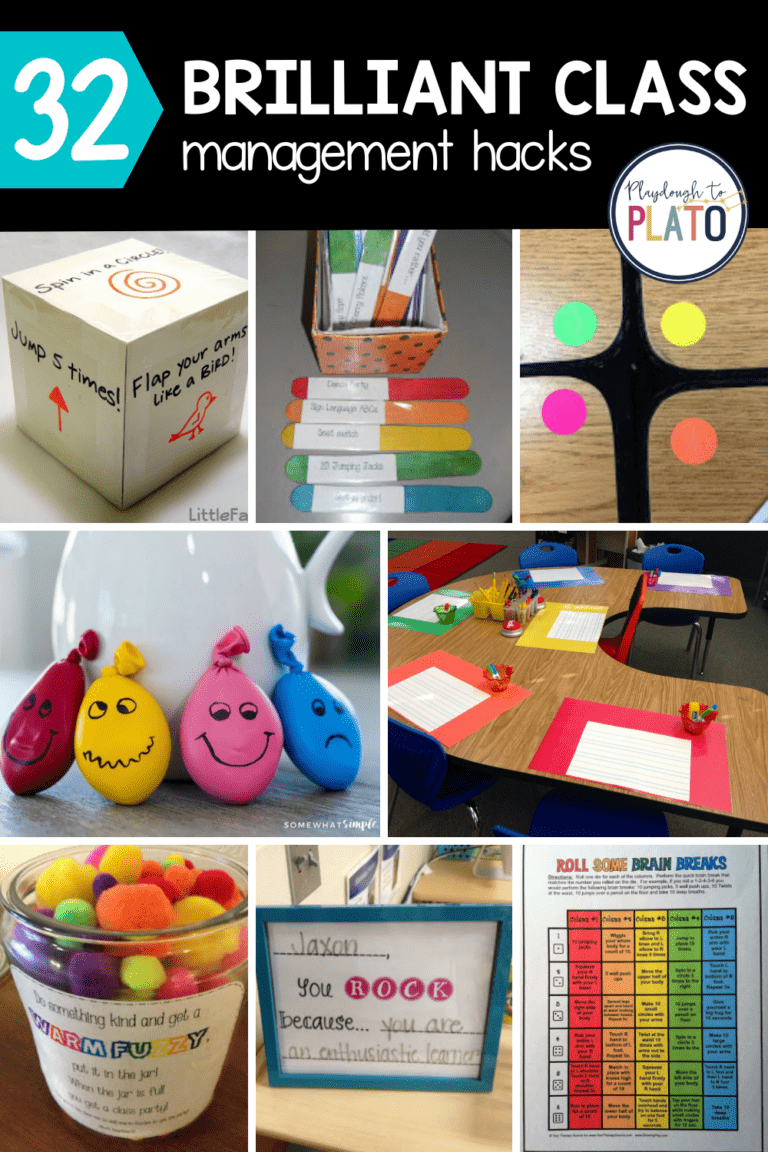 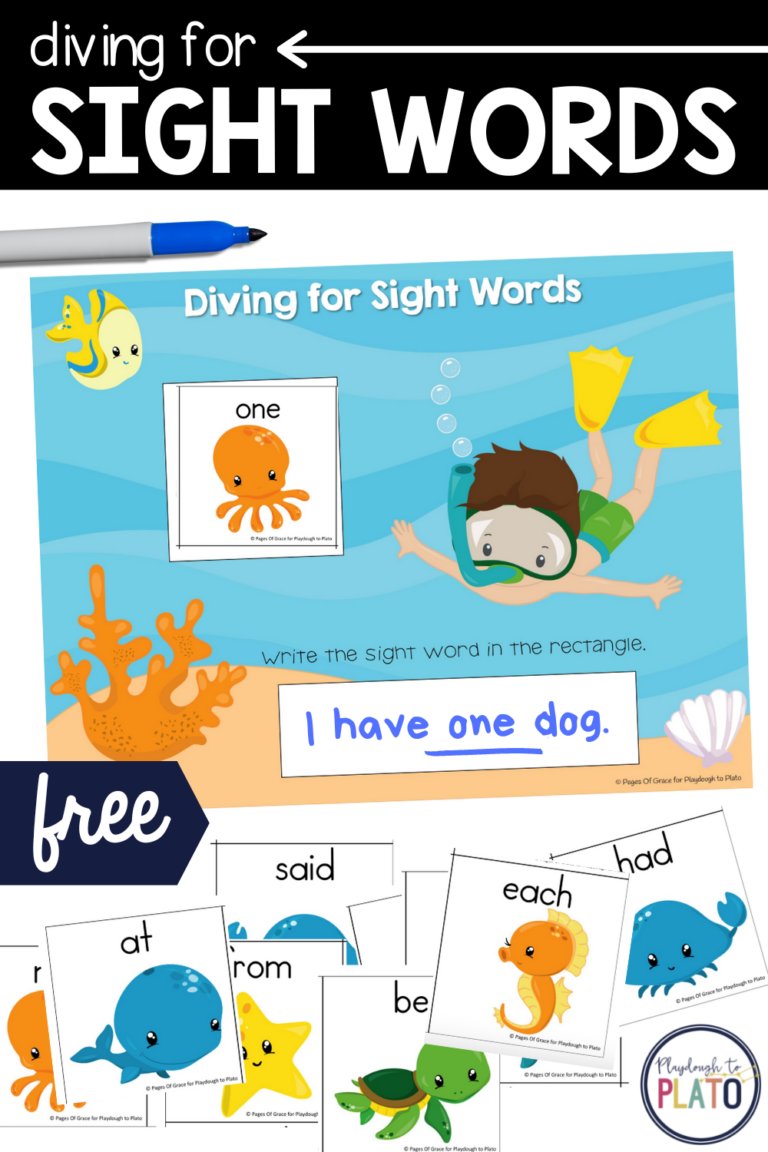 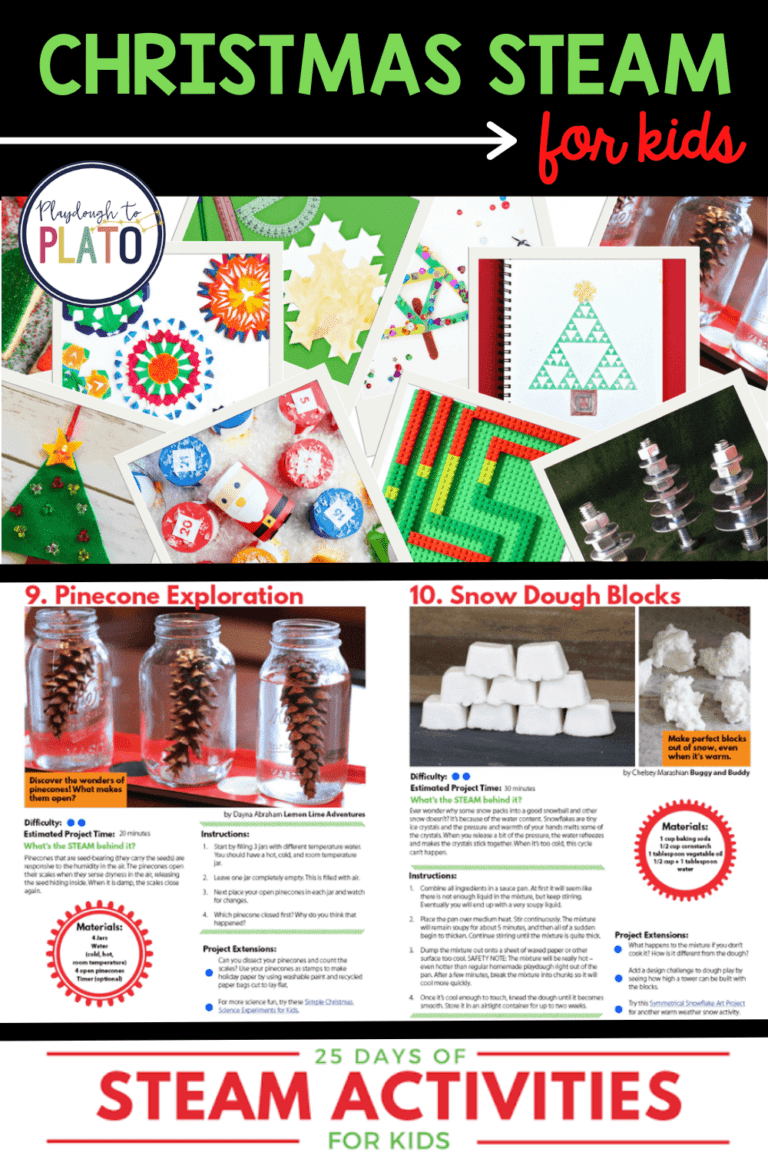 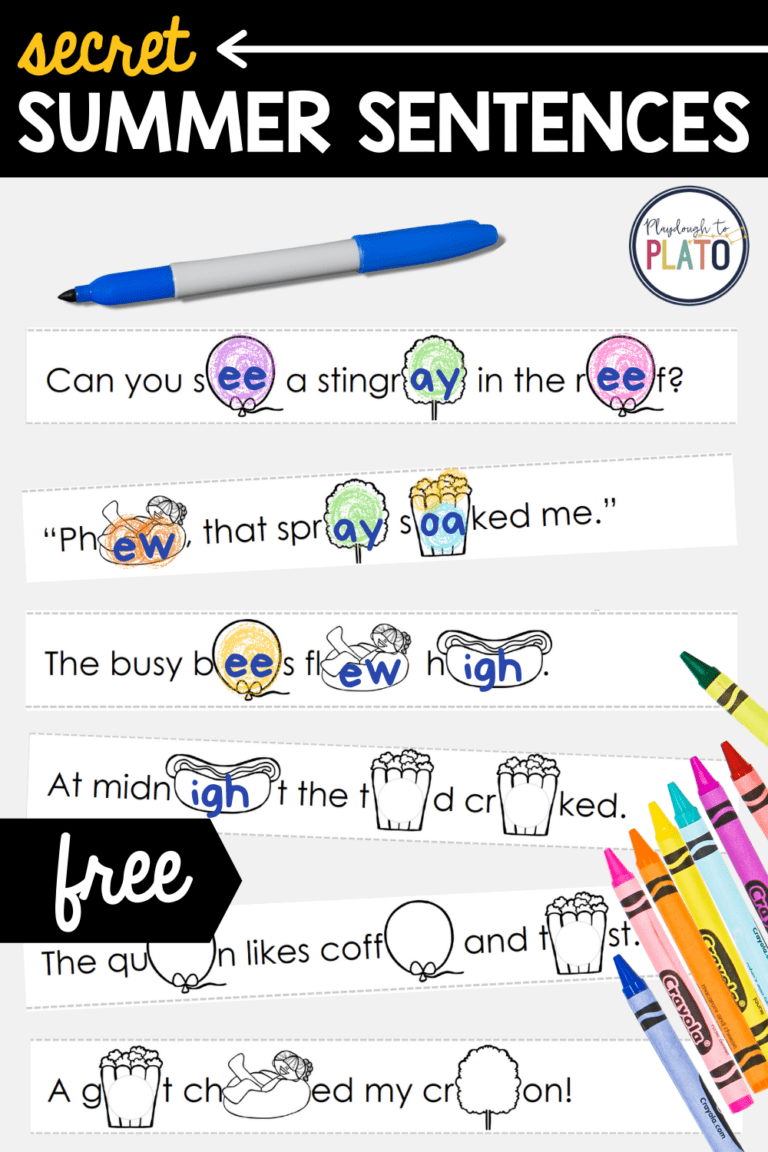 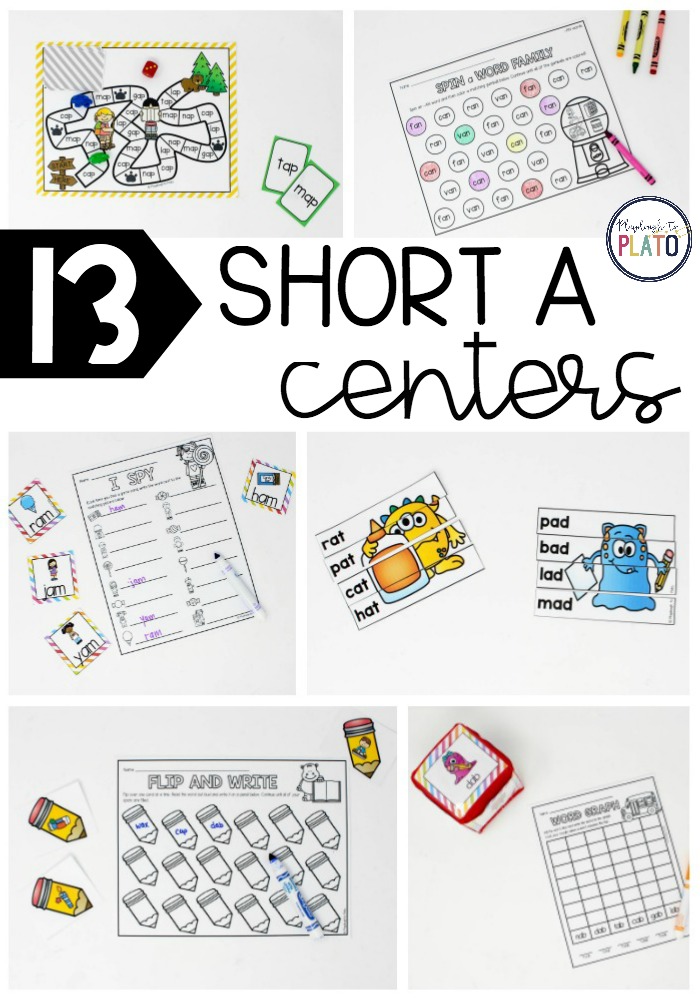 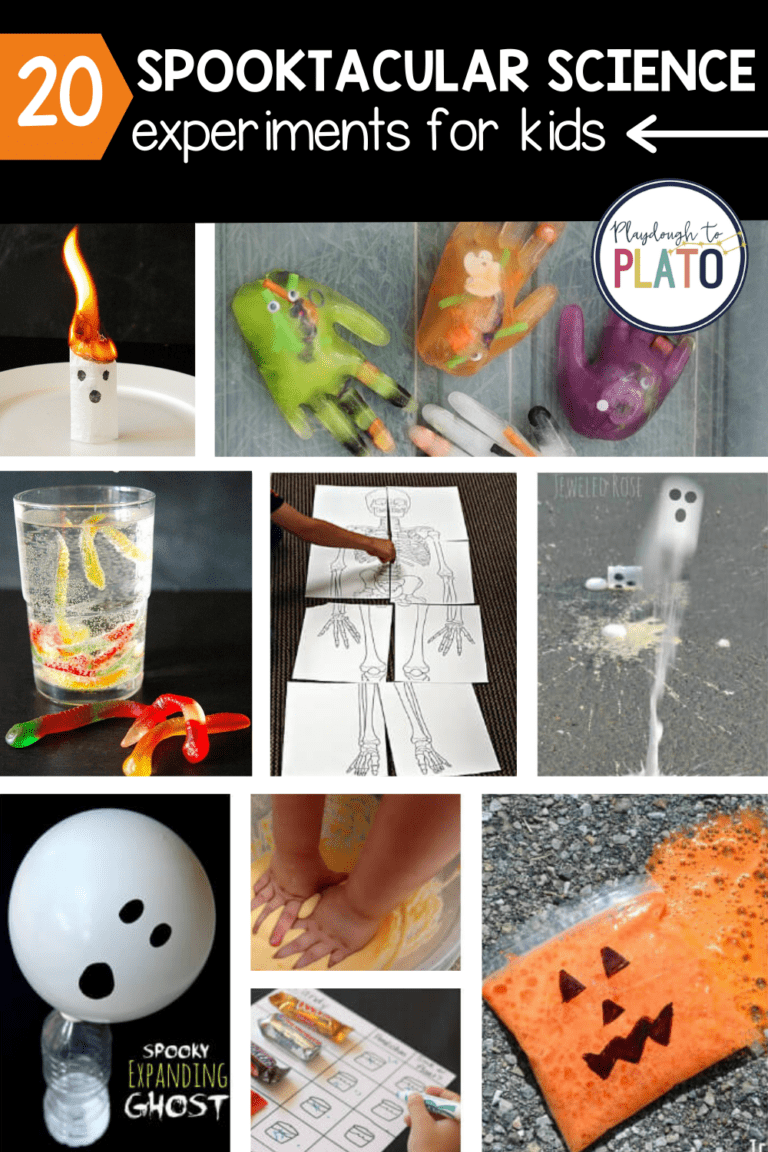