Snag your set below and then hop over to grab our Ultimate Preschool Activity Pack in our shop! 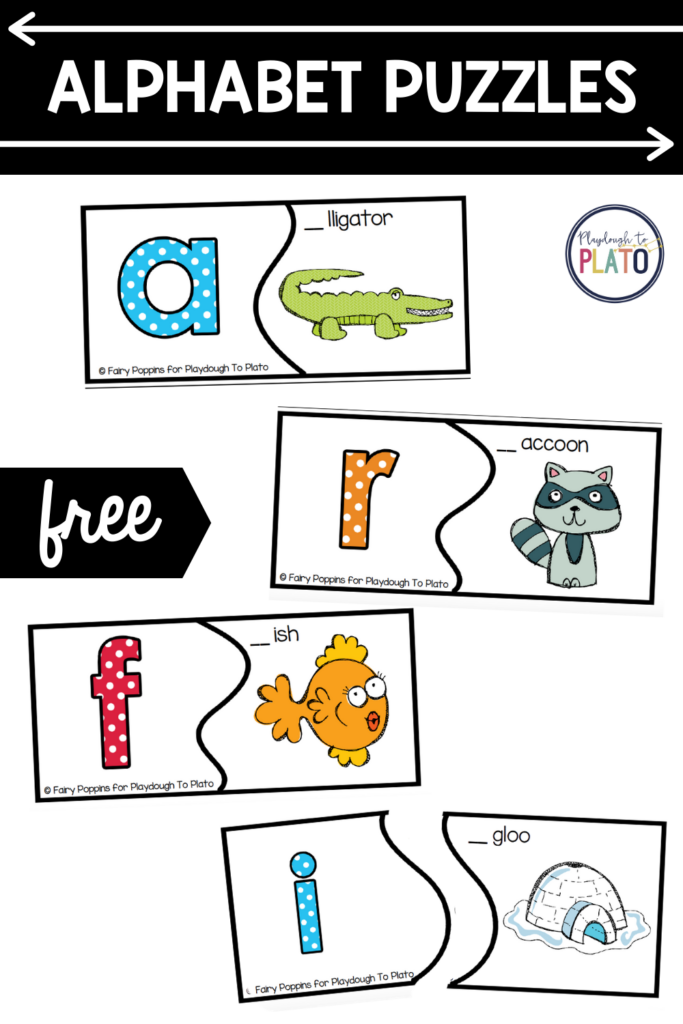 To prep for the alphabet puzzles, I began by printing the puzzles (below) on cardstock to give them extra durability.

Then, I cut along the  lines to separate the puzzle pieces and ran them through my laminator for added strength. 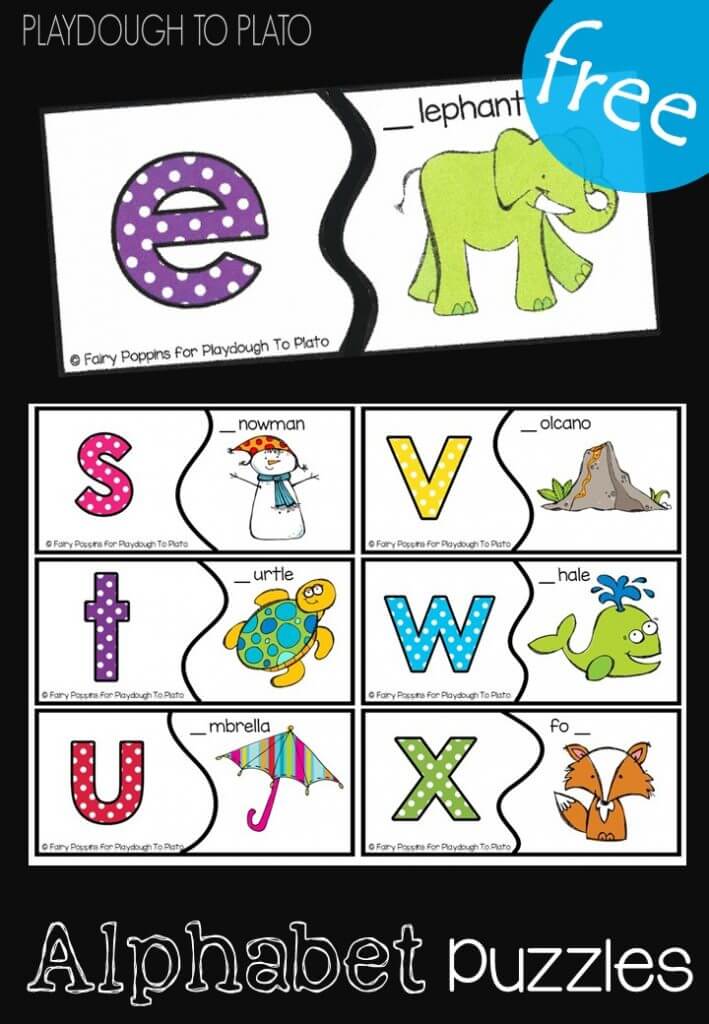 I began by laying out the puzzles with the sounds that the kids knew already.

I grabbed “t” first and asked the kids to name the sound it makes. Then, I had them turn their attention to finding the word that began with that /t/ sound.

The kids quickly spotted the turtle piece and connected it with the “t” half. It was a match!

They continued finding all the matching pictures until there were none left.

Then, I added in some of the puzzle pictures that the kids were less familiar with such as v, w and u. With some prompting they were able to connect all of the letters with a picture beginning with that sounds.

One student asked why fox was the picture for “x” and I explained that the letter x is often found at the end of words, more than the beginning.

To reinforce the concept, we chatted about other words that end with the “x” sound such as six, fix and box.

The kids in my class loved solving the alphabet puzzles and the activity became a fast favorite at our literacy center! 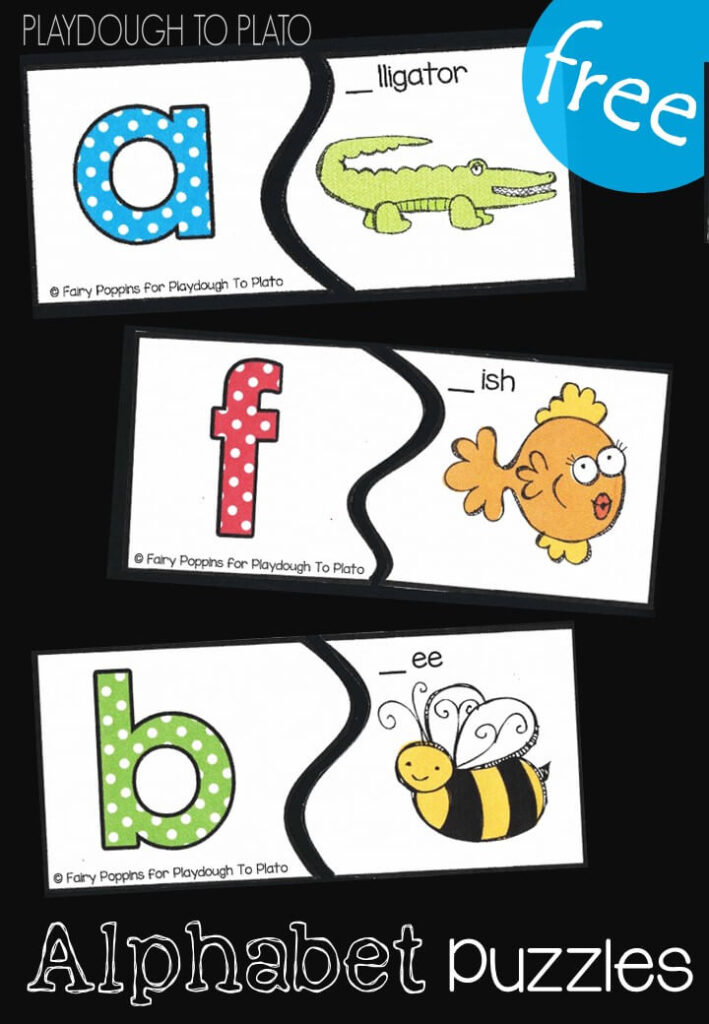 Click the blue “download” below and then hop over to grab our Ultimate Preschool Activity Pack for more activities your little learner will love! 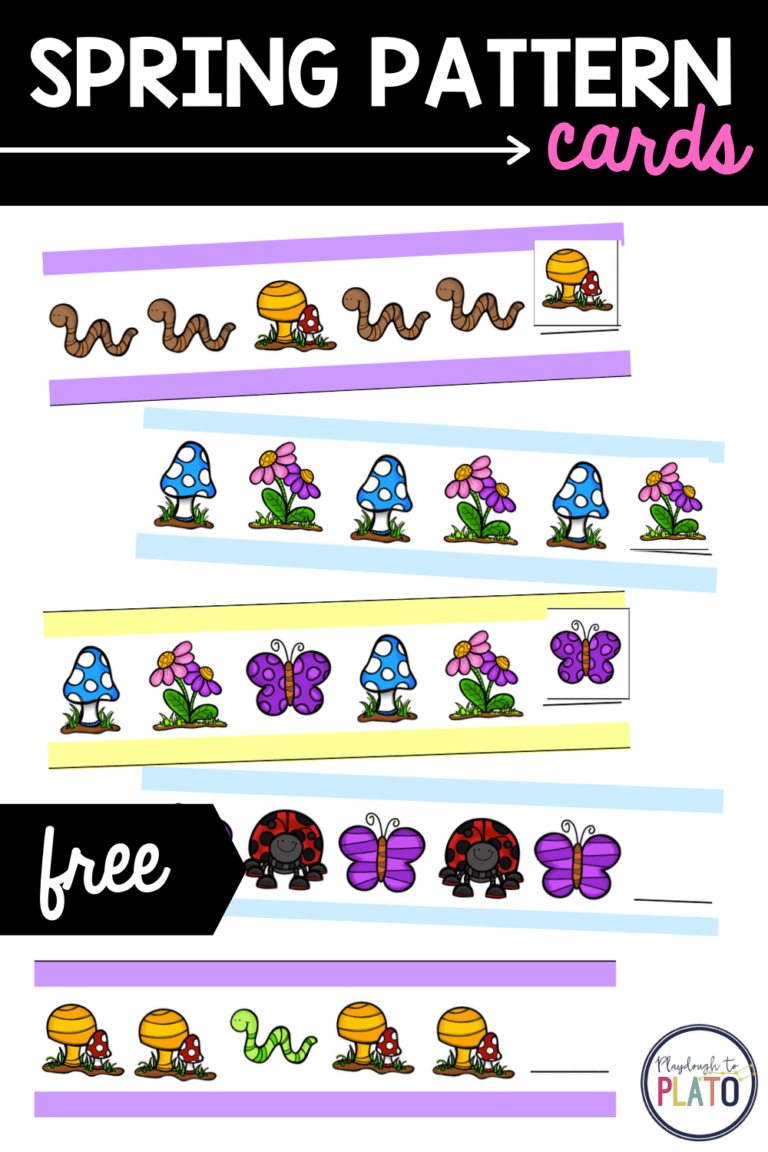 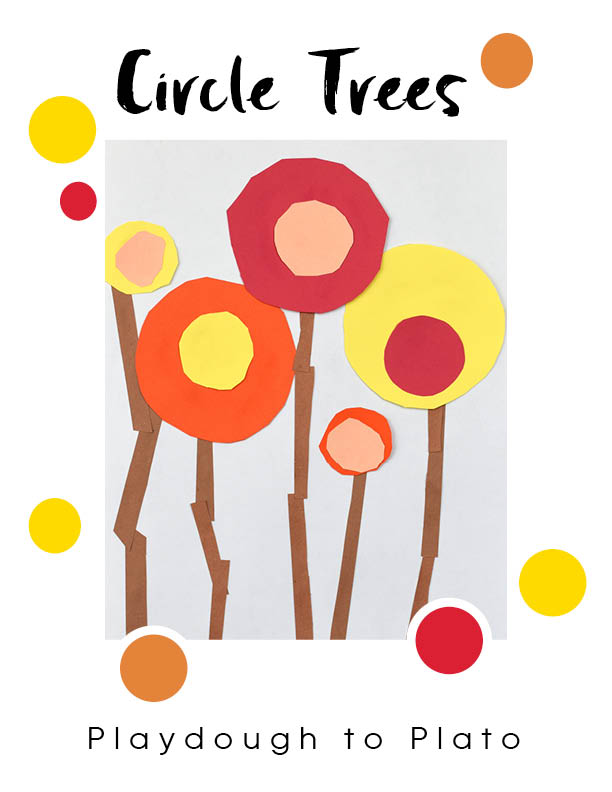 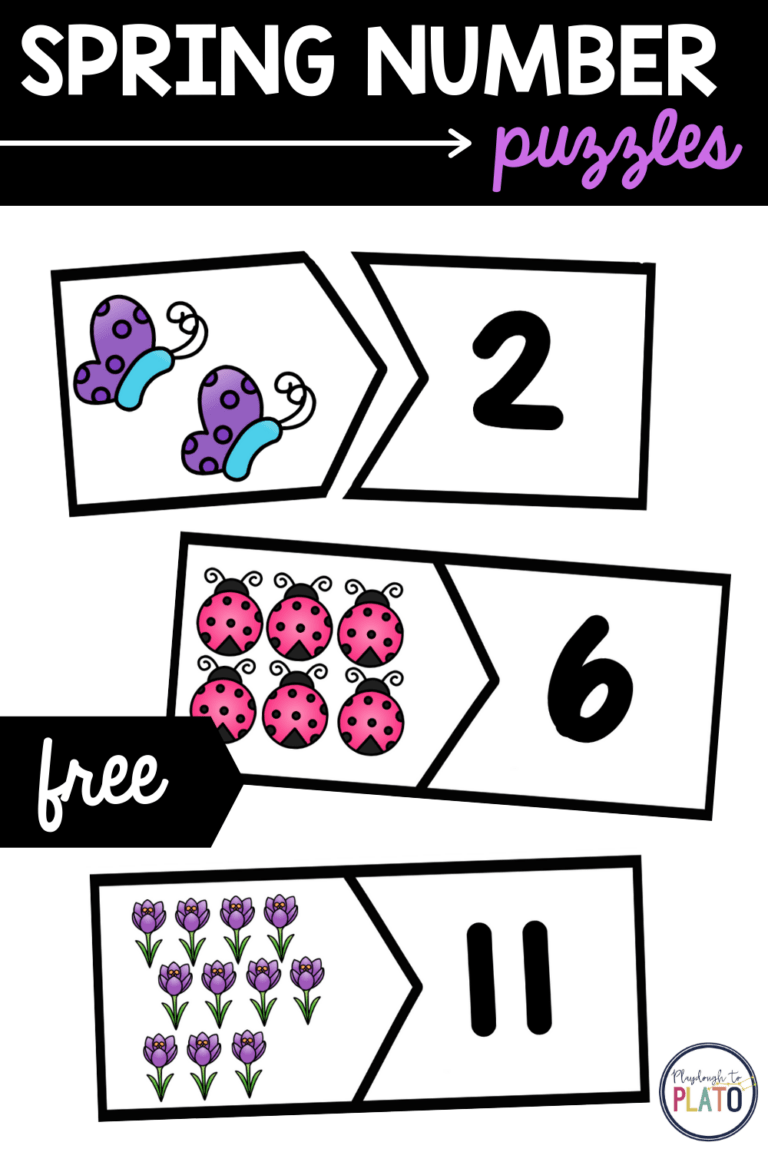 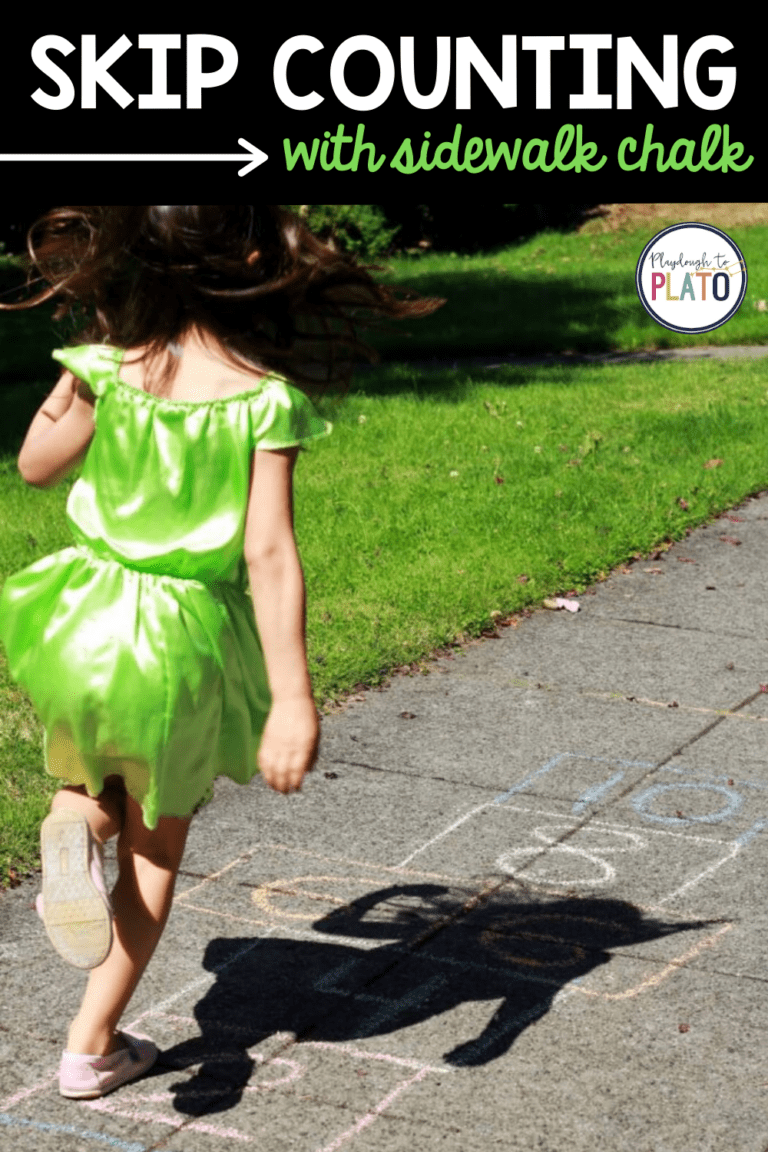 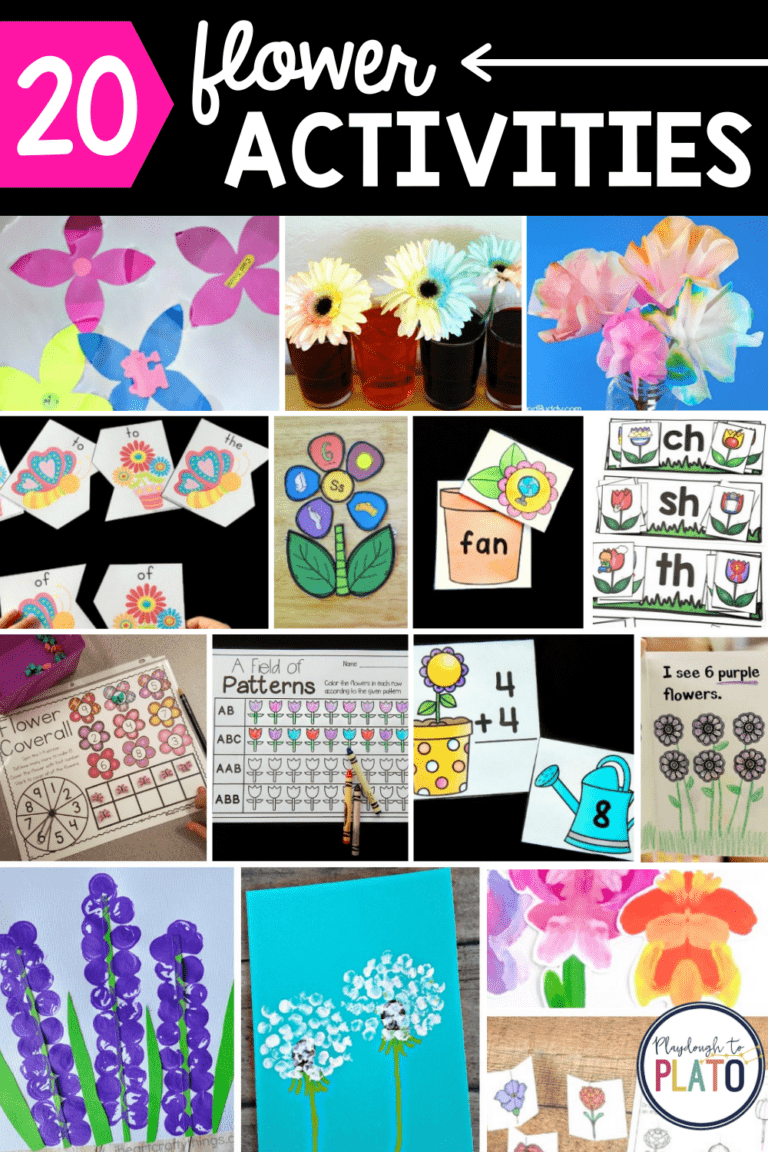 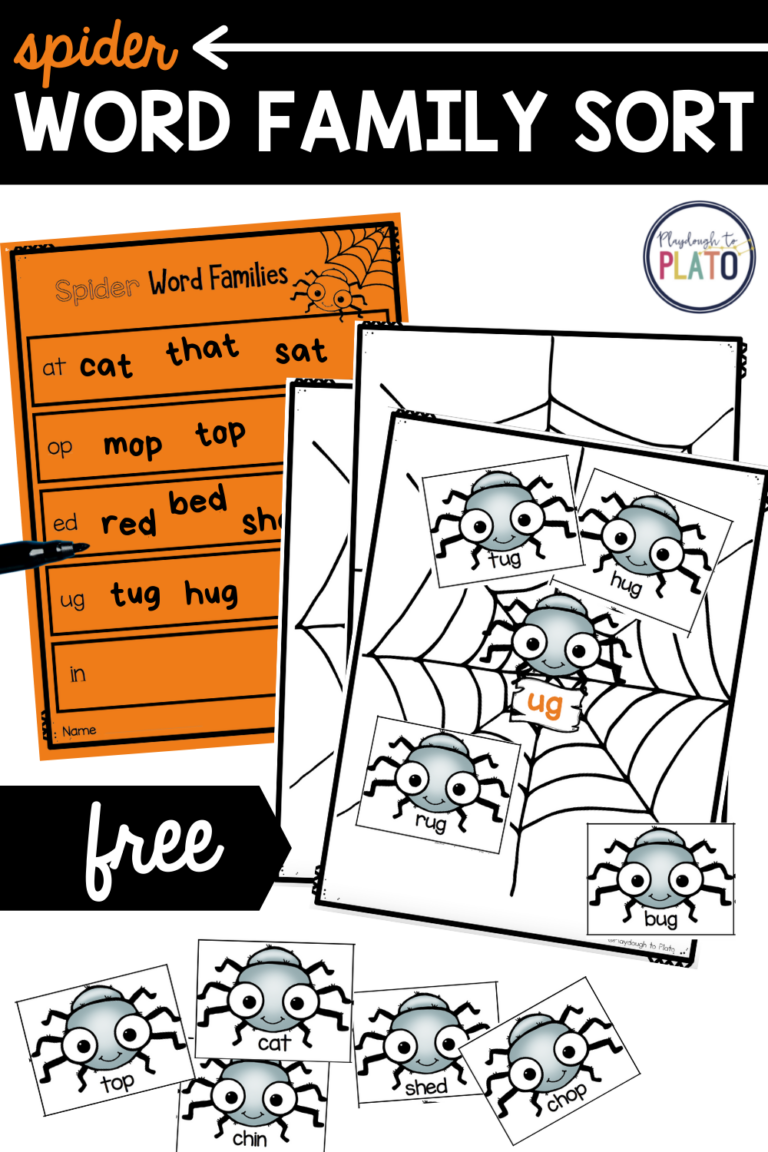