Being able to identify beginning sounds in words is an important skill, especially for learning to read and write. This St. Patrick’s Day beginning sound match is a great game for early readers! Kids will love connecting initial sounds to their written letters in a fun, playful way.

For more preschool activities, check out our best-selling Ultimate Preschool Activity Pack in our shop! 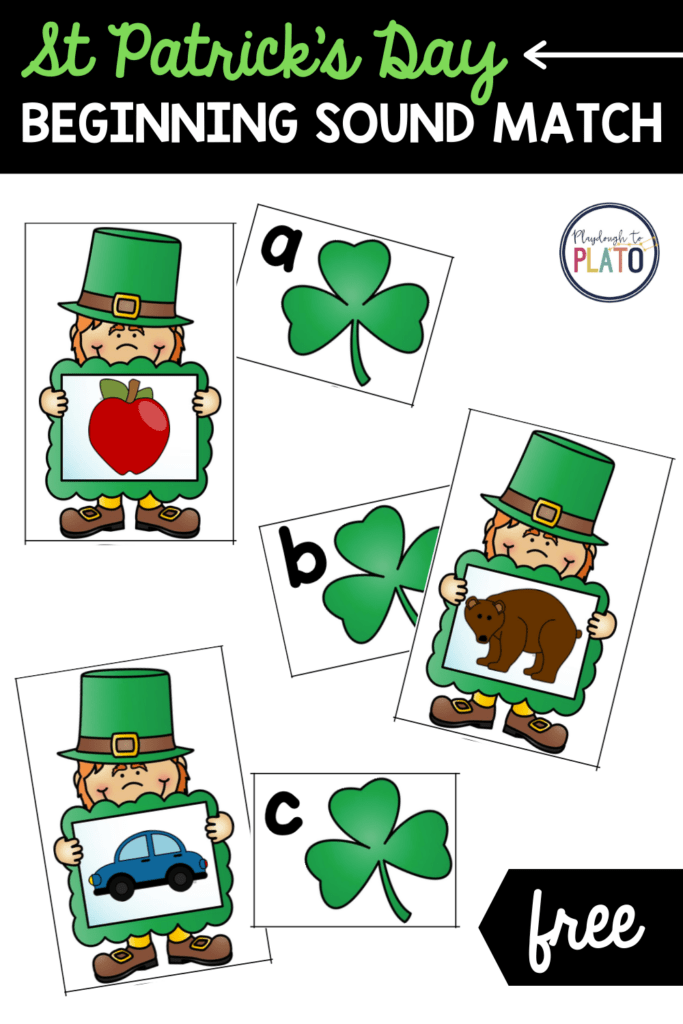 To prepare this hands-on matching game, I first printed out all of the leprechaun and letter cards (below). I laminated them to keep them sturdy so that I could use them multiple times. 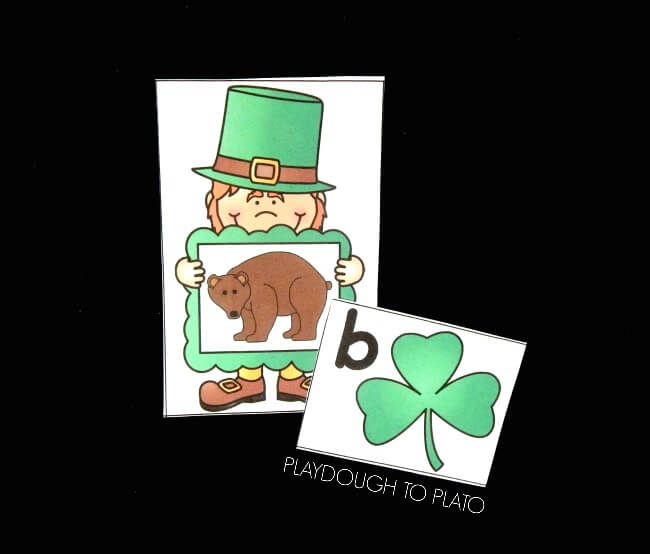 This match game is a simple, fun way to work on mastering beginning sounds as well as matching them to their written letter.  I used this game with a small group of students, but you could use it in an independent literacy center as well.

First, we spread out the alphabet shamrocks so that we could see all of the letters. I had my kids sort them from A-Z to get in some alphabet practice and ABC ordering too! Then, we placed the leprechaun cards face down in a pile.

We took turns pulling a card and identifying the picture that the leprechaun was holding.

Then, after saying the name of the picture and stressing its beginning sound, we searched for the shamrock that was its match, and placed them together.

We continued pulling the cards and matching the letters until we had matched them all!  Such a fun activity to practice an important skill. 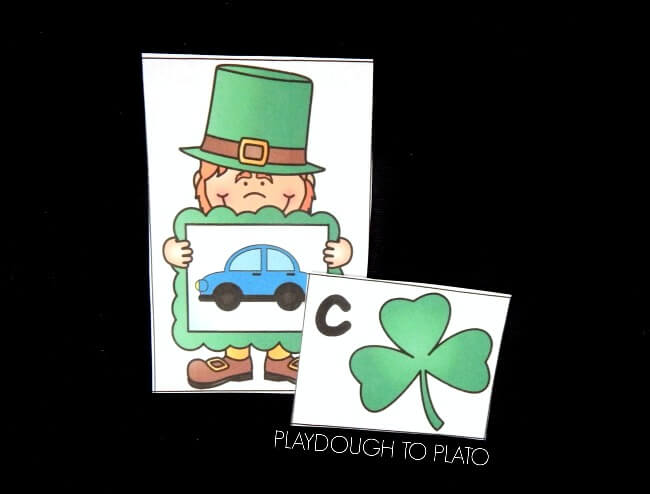 Ready to match up letters and sounds? Click the blue button below to grab your free copy of the St. Patrick’s Day beginning sound match and then hop over and snag our awesome Ultimate Preschool Activity Pack! 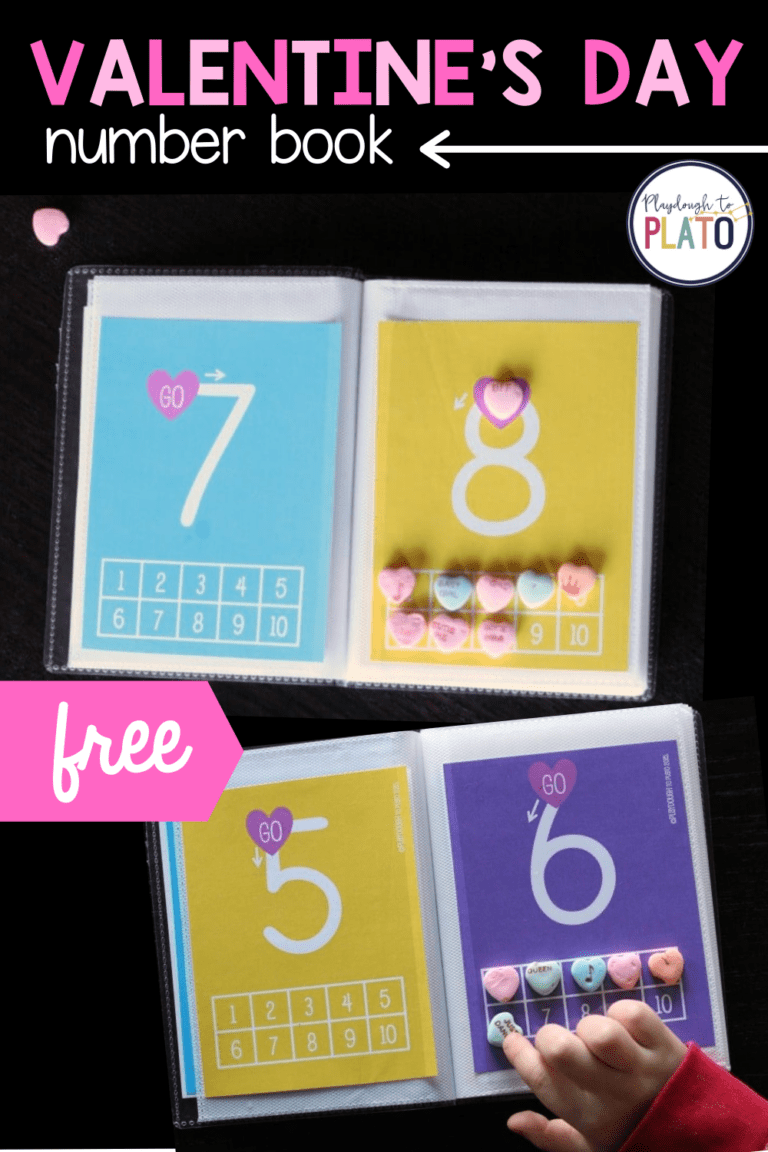 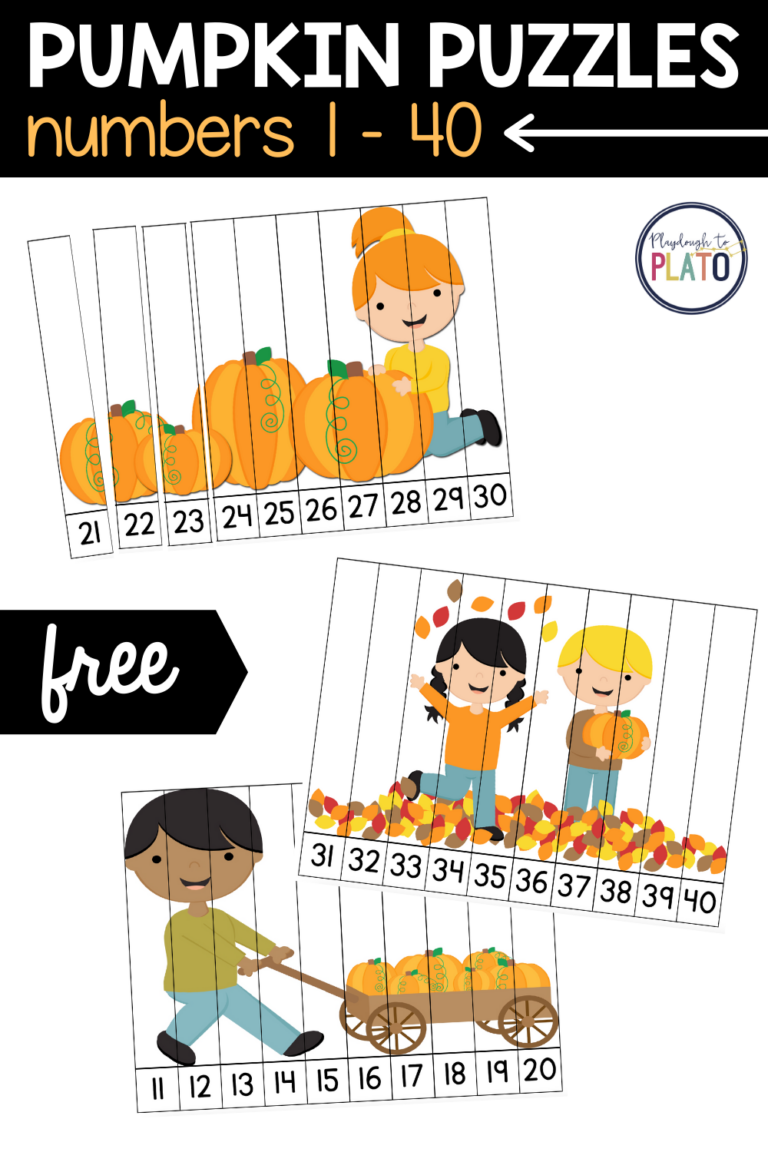 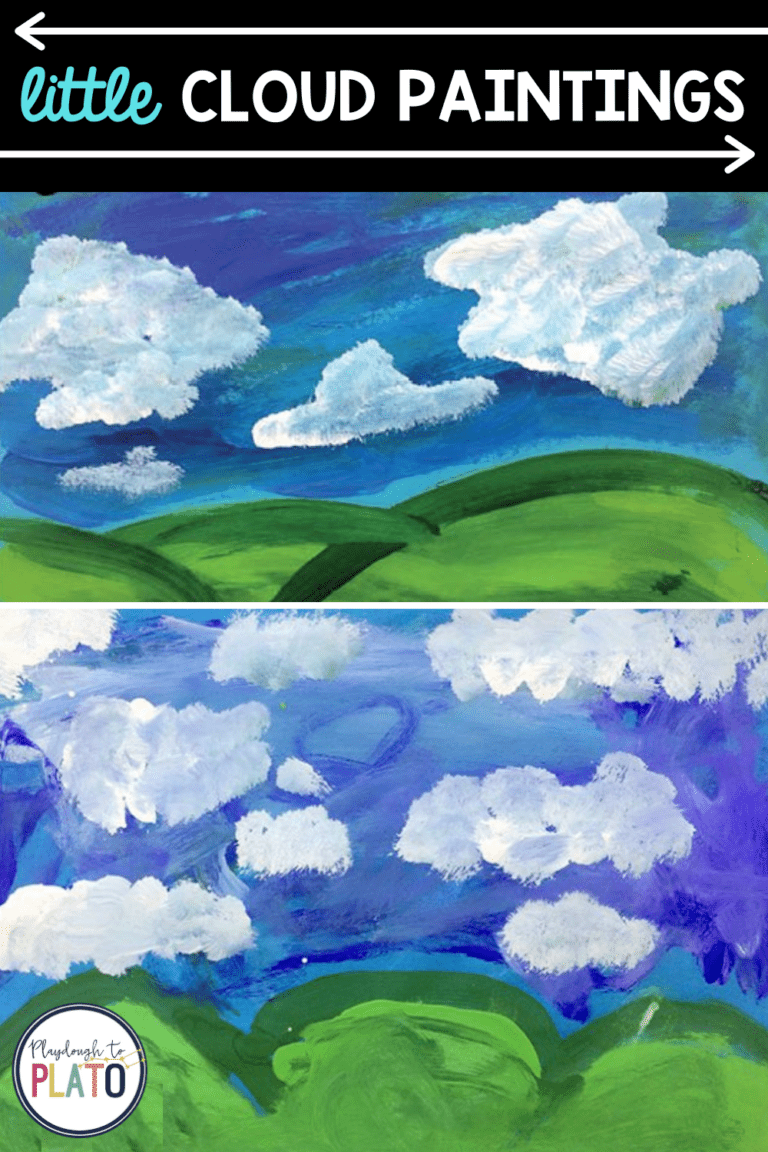 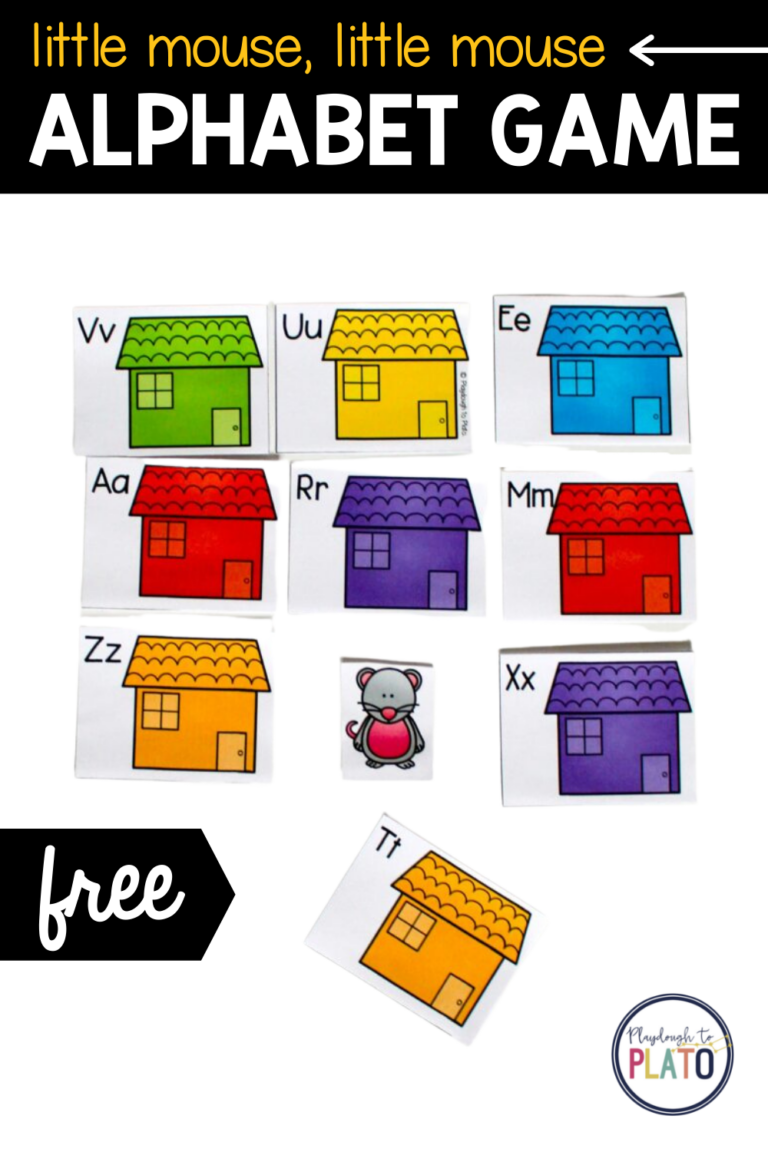 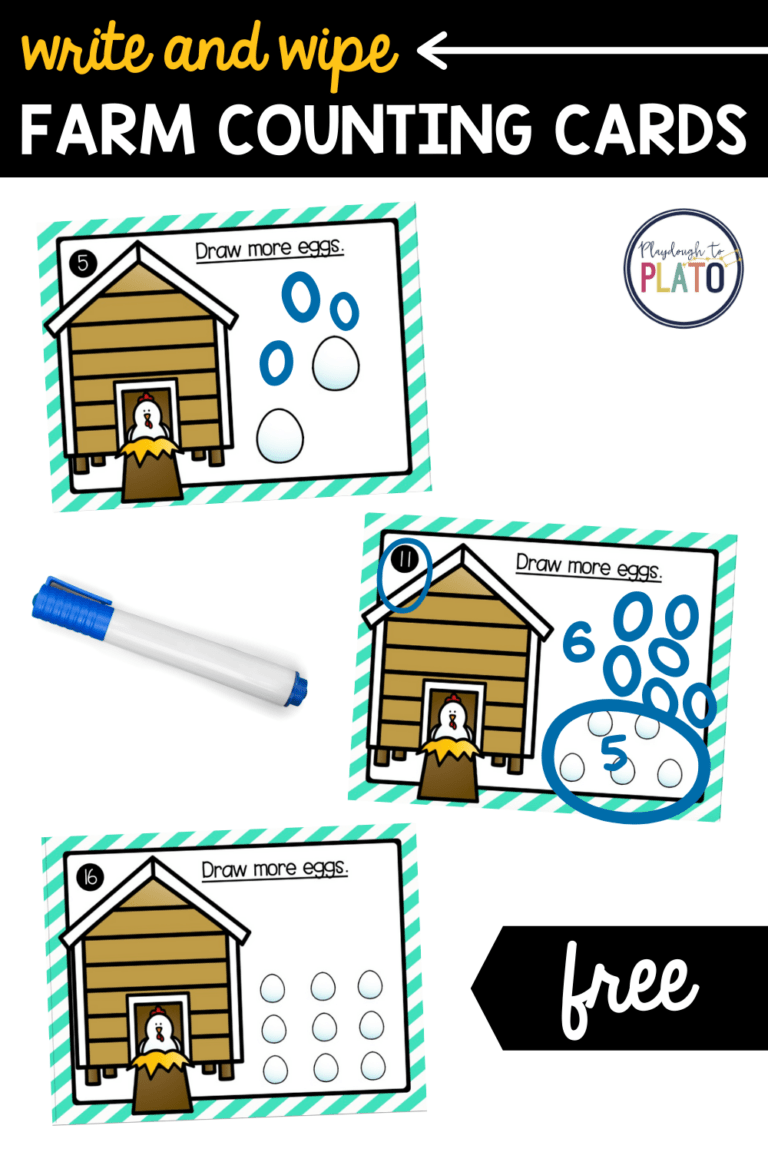 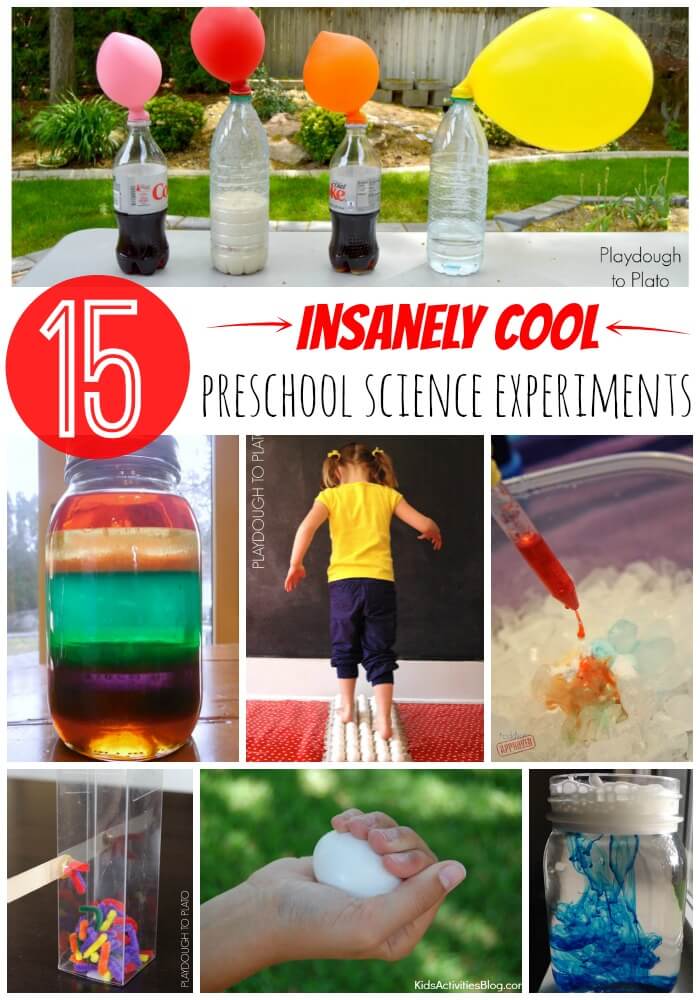