This simple, two-ingredient ice cream playdough recipe looks and smells good enough to eat. Well, guess what?  You can!

My kiddos have never been more excited to get their hands on the dough as they were this homemade playdough recipe and I can see why.  For more playdough fun, check out our awesome playdough mats in our shop! 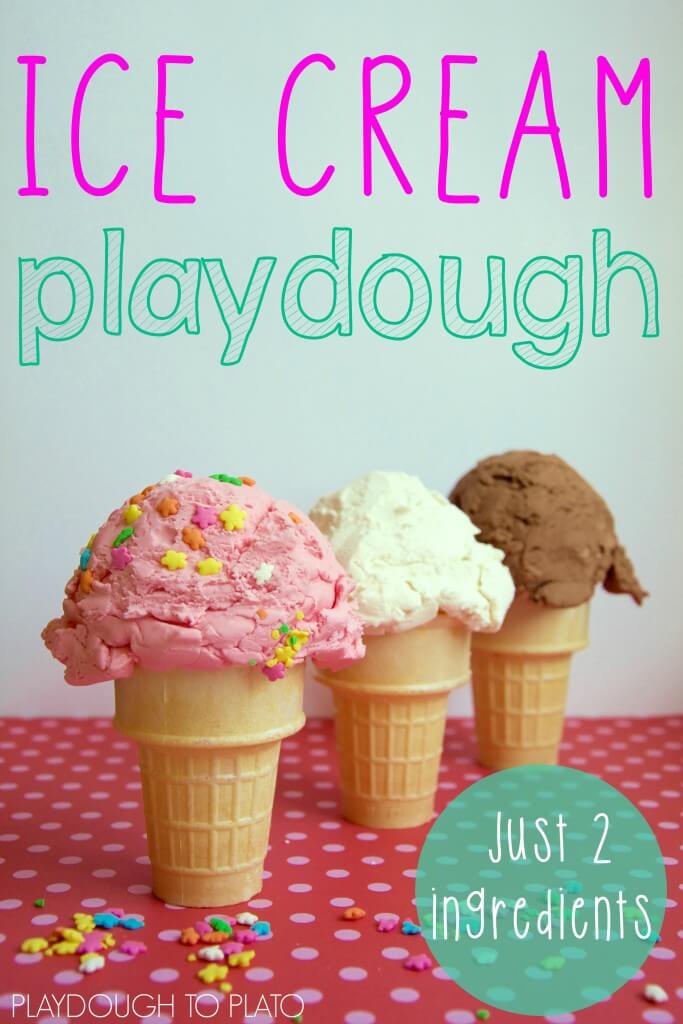 For this scented playdough, I just needed two ingredients:

To give the scent a boost, I also added these optional ingredients:

To make the dough, I simply mixed the icing using the paddle attachment on my stand mixer.  A hand mixer should work as well, it just might be a little harder.  I added about a half a cup of cornstarch and mixed until incorporated.  Then, I added the remaining cornstarch a tablespoon at a time until the dough was soft but no longer sticky. 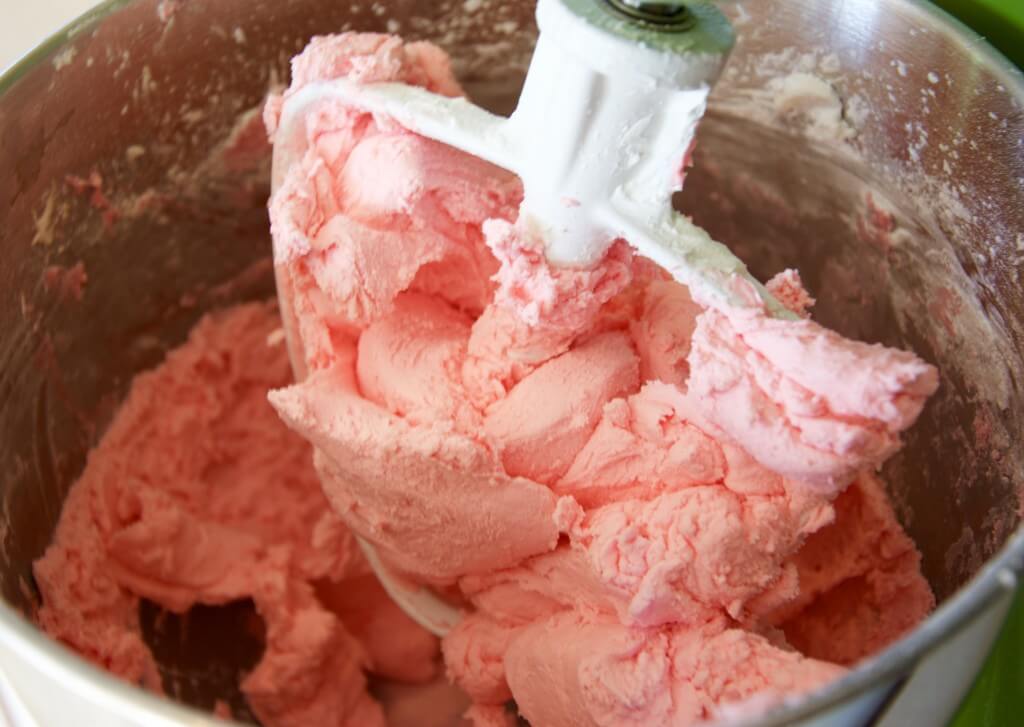 If you add a bit too much cornstarch or you find your dough is drying out after play, then simply add a tiny bit of water and remix the dough until it’s soft again.

Since this ice cream playdough does contain icing and cornstarch, it tends to dry out easily.  I recommend playing with it soon after making it or storing it in a plastic baggie with the air removed.

Also, since this recipe contains sugar, I don’t recommend storing it for more than a week and if your kiddos end up playing with it for well over an hour as mine did, you might not having any dough worth saving. 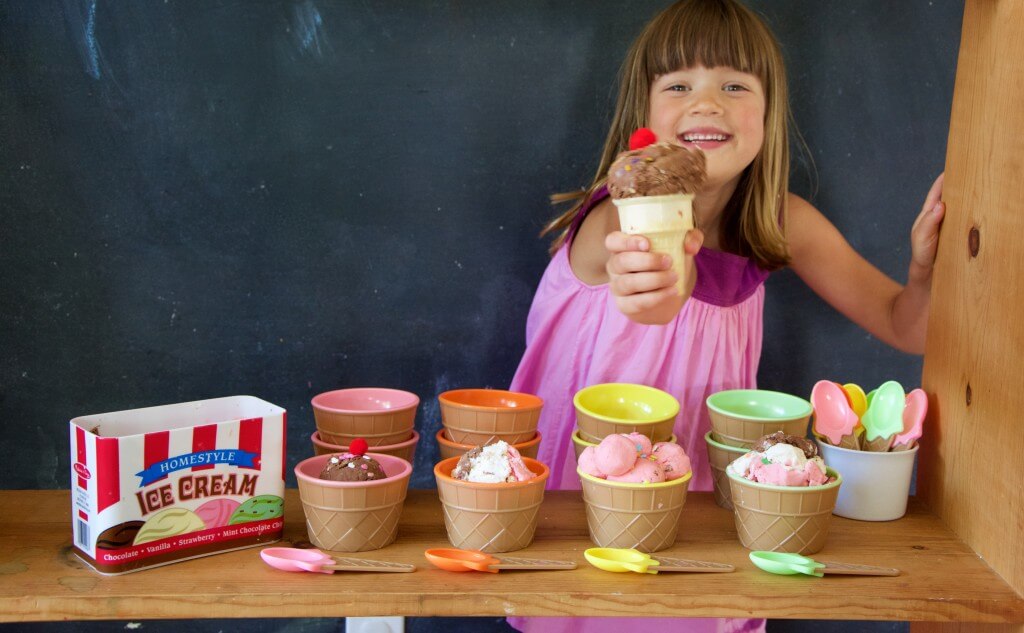 Both my kiddos love pretend play and couldn’t wait to get their hands and mouths on this ice cream dough.  My 3 and 5-year-old passed the time while I mixed away by helping set up their ice cream shop with bowls, cones, sprinkles and cherries and sorting candied butterflies we were using for sprinkles. 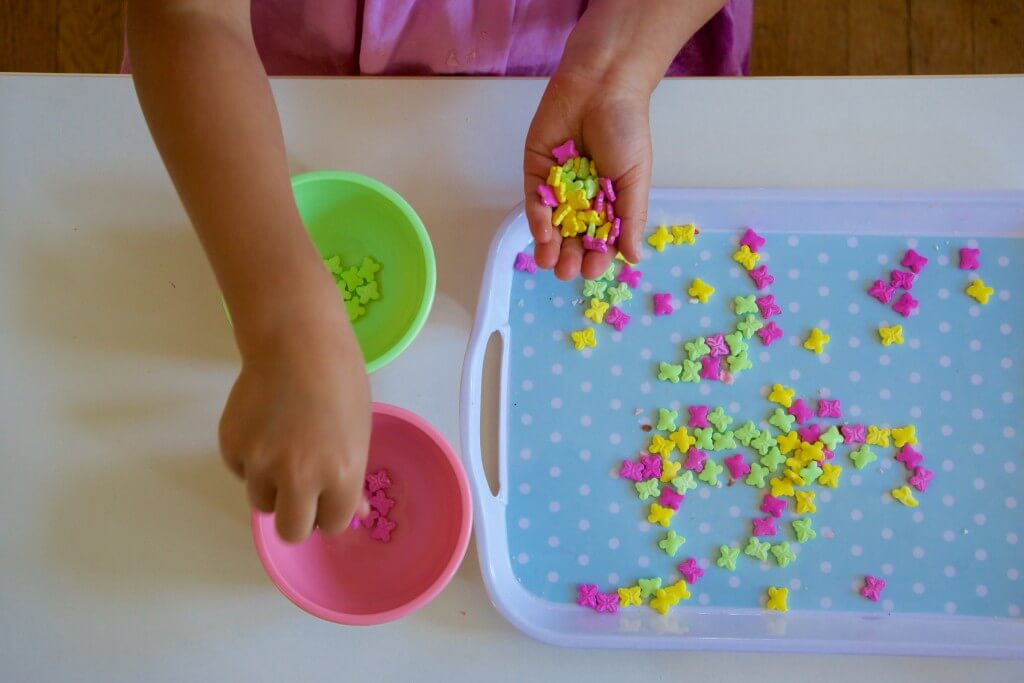 Each kid had a blast taking my order and asking me if I wanted a cup or cone, sprinkles or a cherry. We used red pom poms for cherries and colored rice and real sprinkles for the toppings.

I’m not going to lie, this dough is probably the messiest dough I’ve made, but the amount of learning that occurred from hours of pretend play far outweighed the clean-up.  Plus, it was just too yummy not to try! 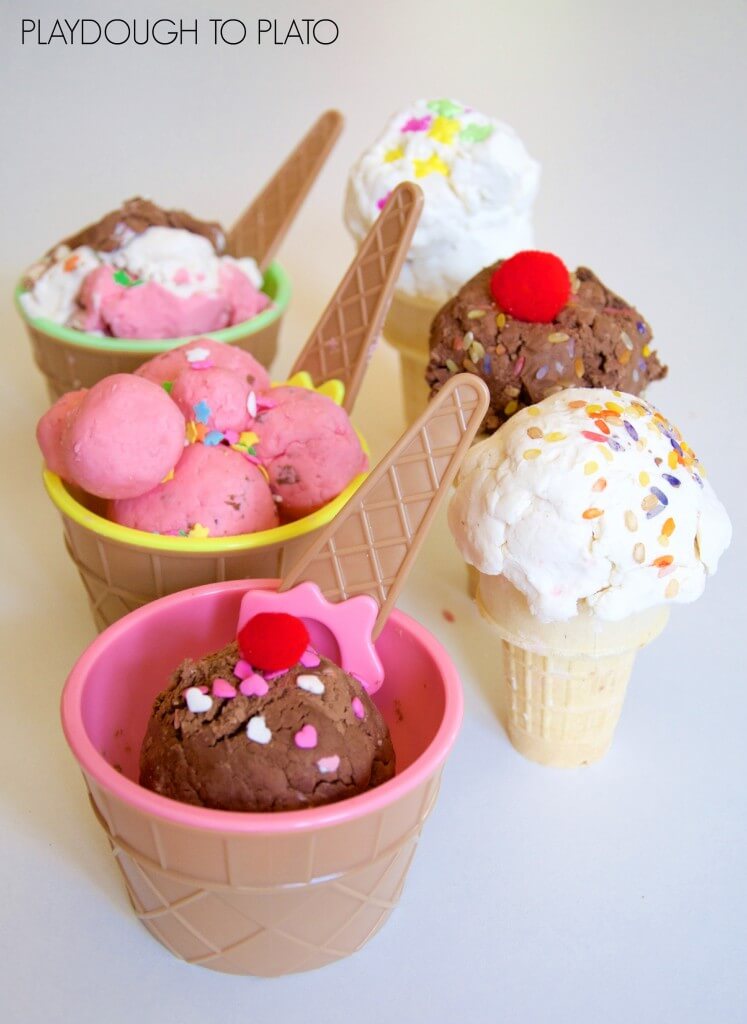 The ice cream looked and smelled so real my 3 year-old kept asking if each scoop was real or pretend.  I told him it was pretend but that didn’t stop him from sampling it anyway! 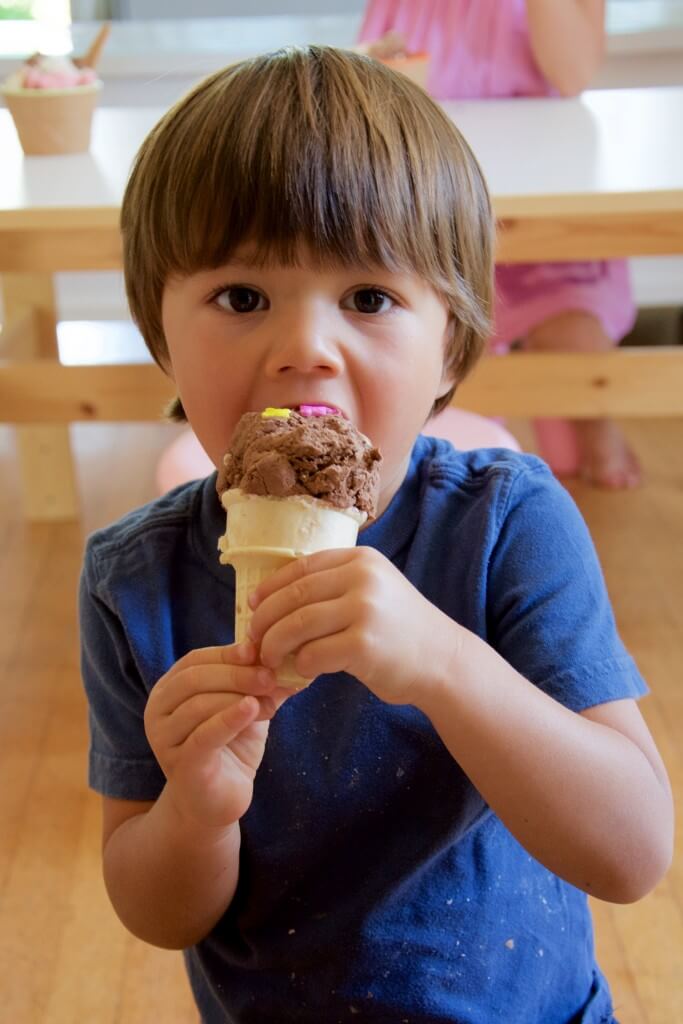 That is exactly why I opted for this edible recipe instead of one using conditioner.  My 3 year-old still puts everything into his mouth and scented ice cream playdough would have been too much for him to resist.

I also chose to use cornstarch instead of powdered sugar because I wanted to cut down on the sweetness so my kiddos wouldn’t be too tempted to eat a whole cone!  It also helped my kids to know that they would be getting a real ice cream cone to eat after we were done playing. 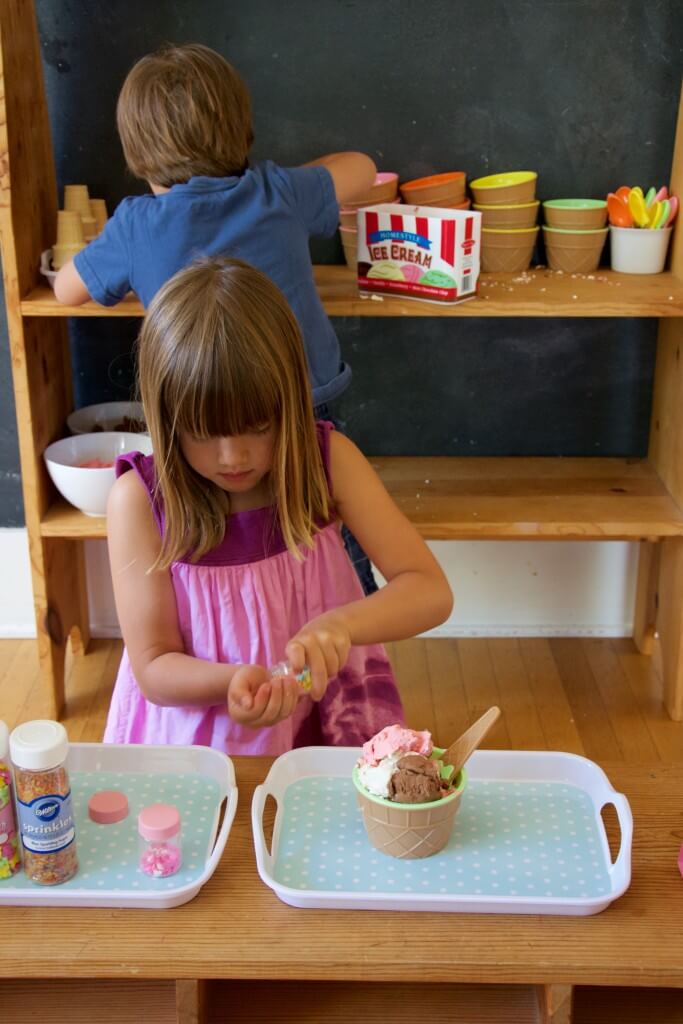 After taking my order numerous times, we switched roles and I got to scoop while my kiddos played customer.  I don’t know who had more fun playing with this yummy-smelling dough.  I just couldn’t stop myself from sniffing each cone.  Oh, you know you want to too! 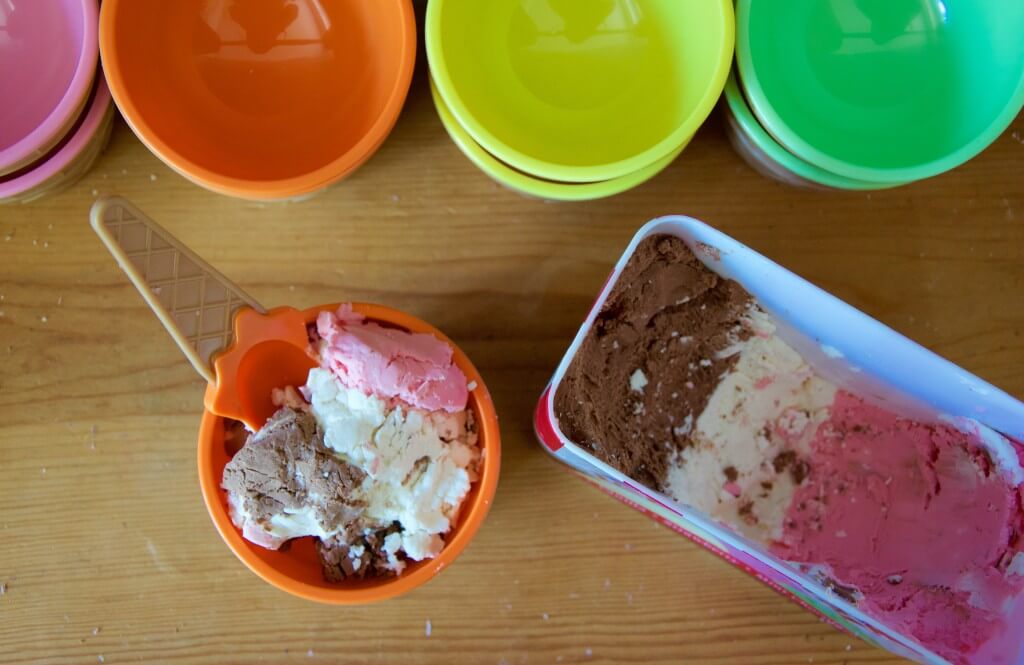 So go on and embrace summer and all its ooey-gooey glory with this deliciously scented ice cream playdough! 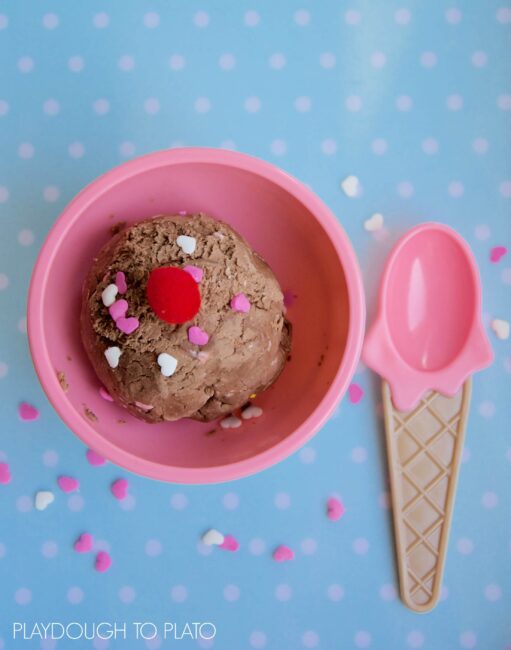 Snag our playdough mats in our store! 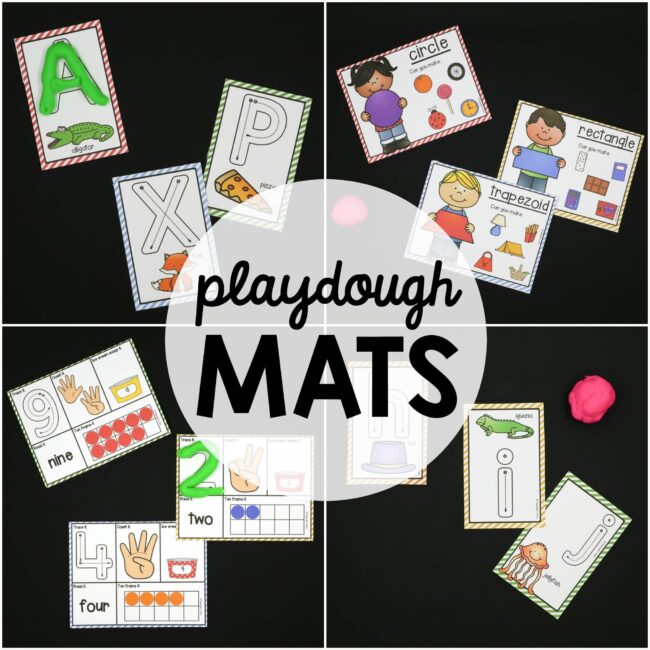 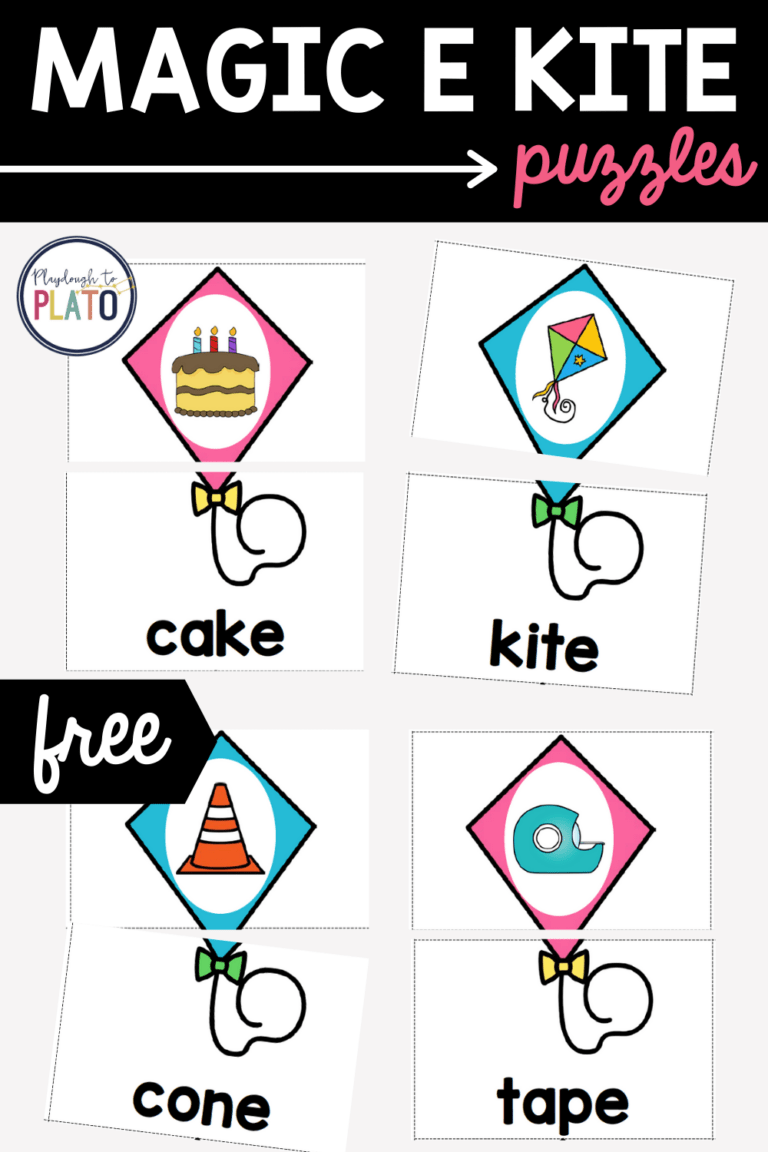 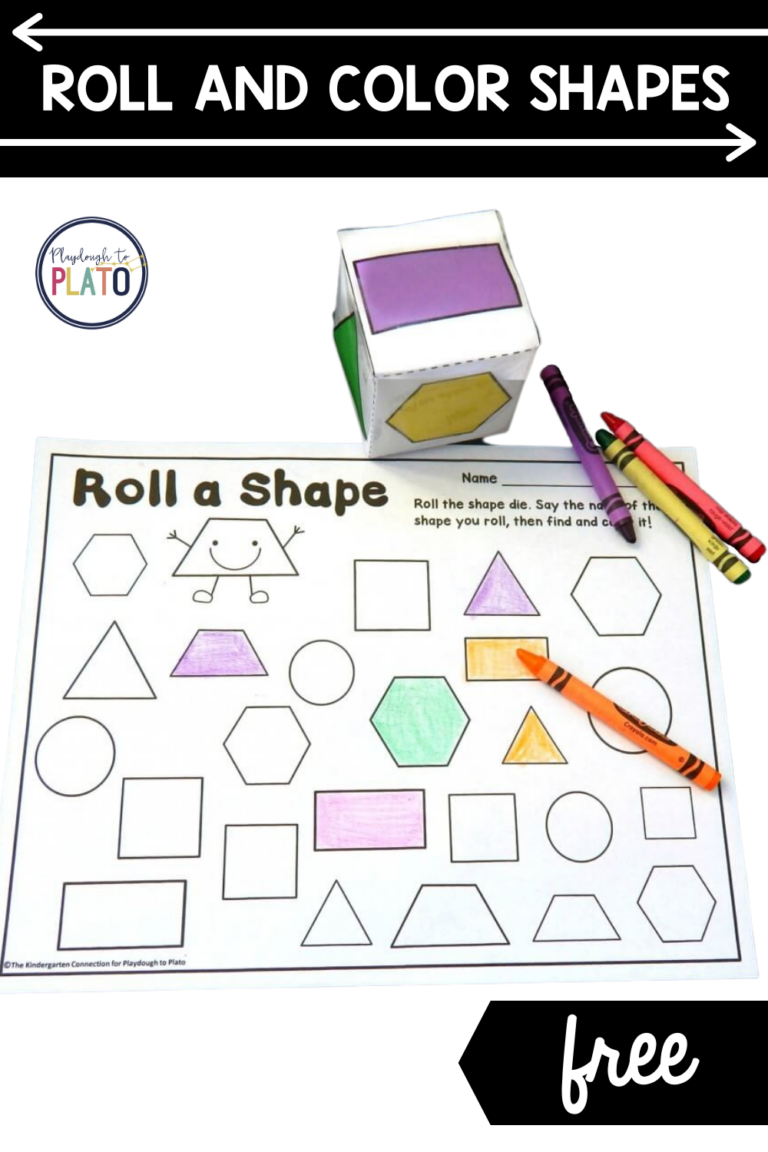 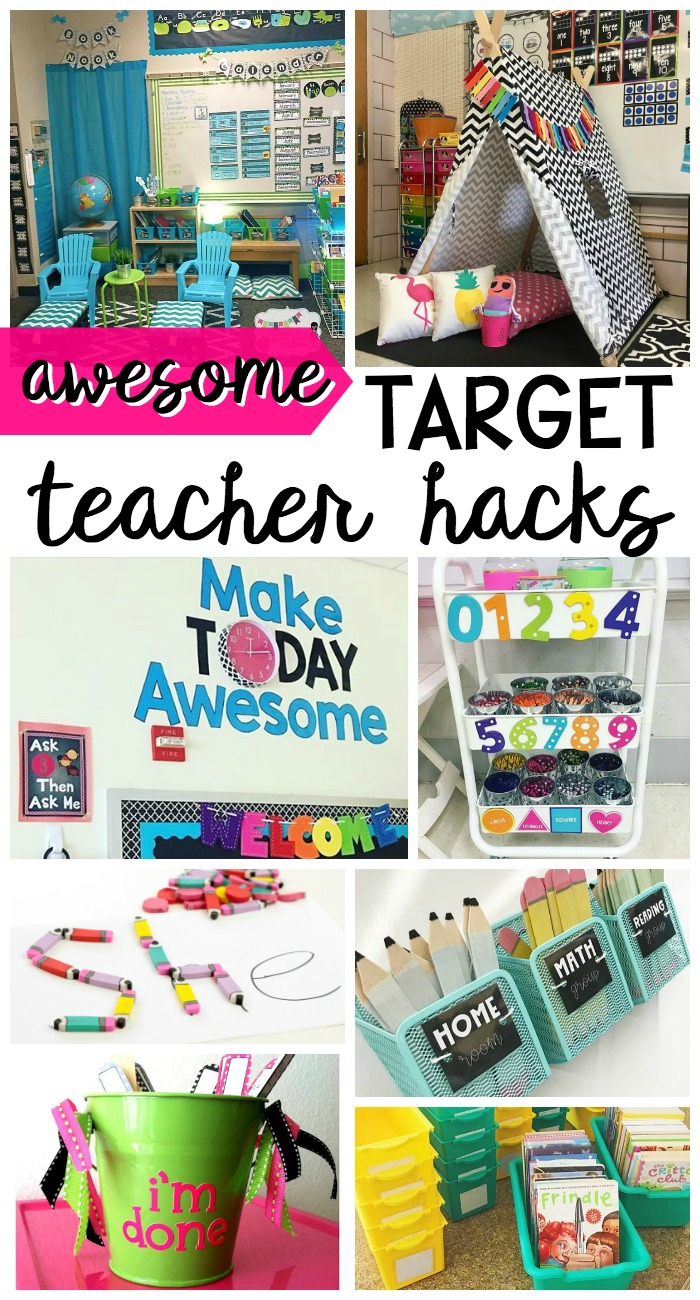 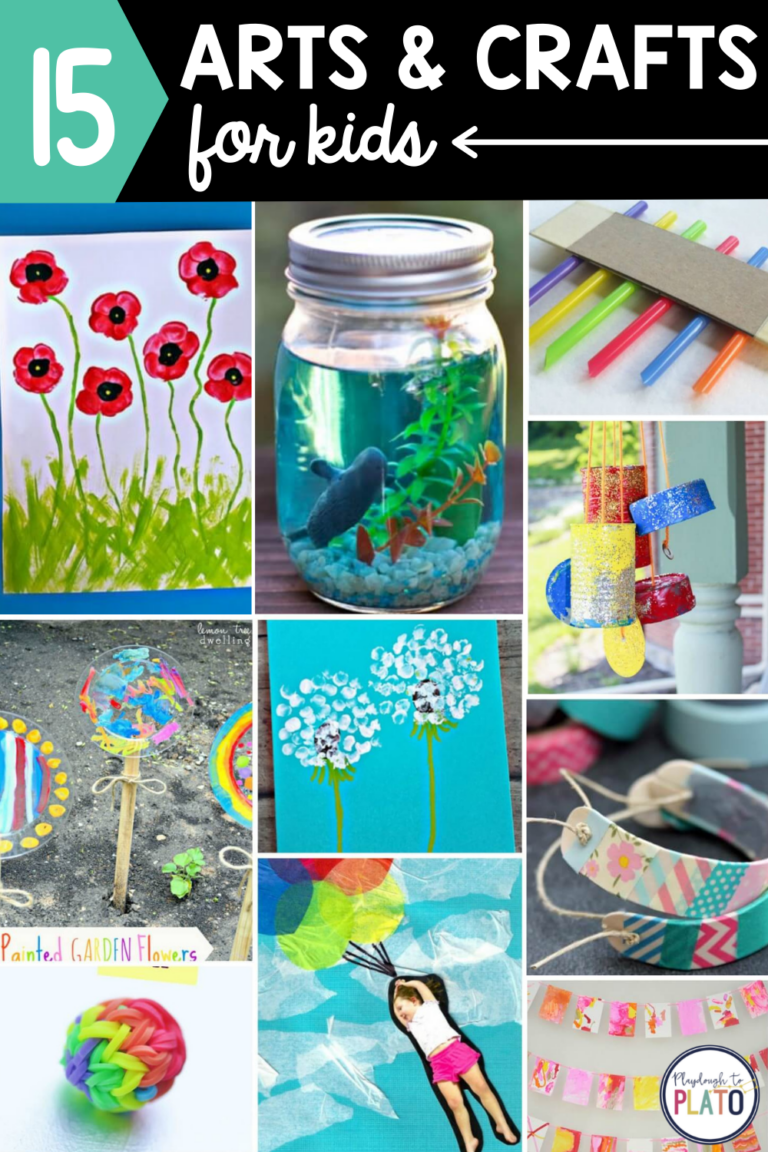 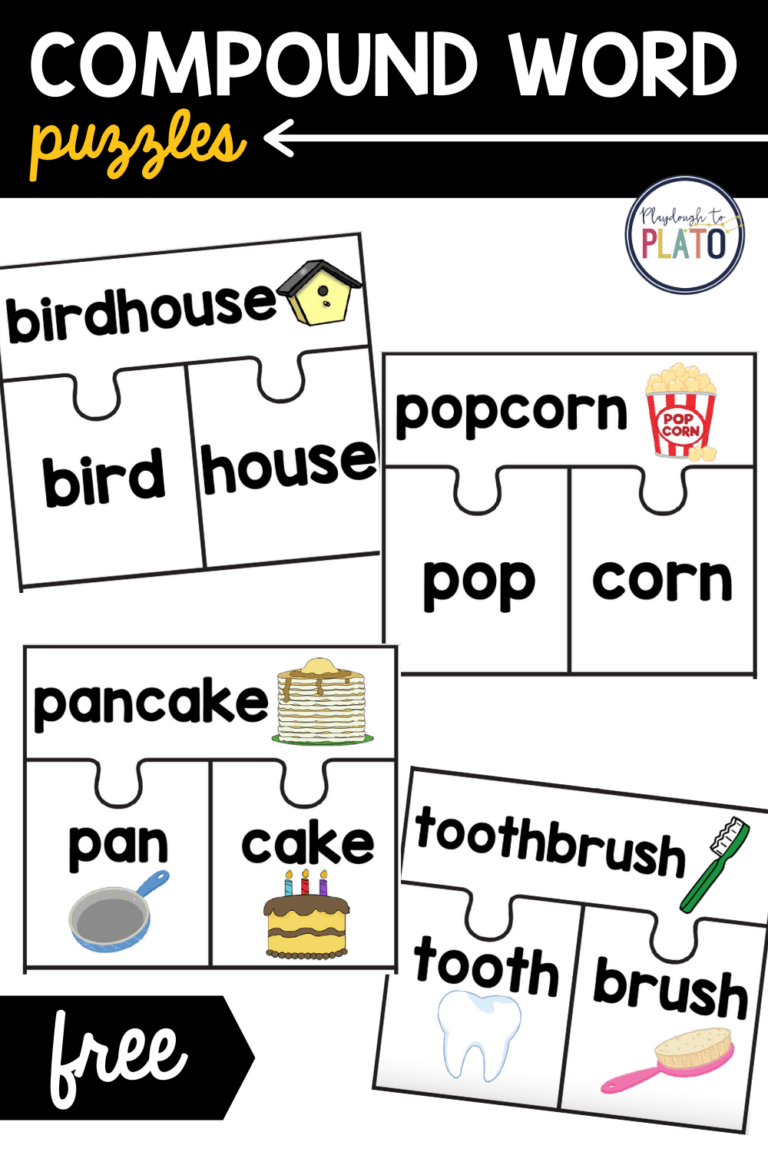 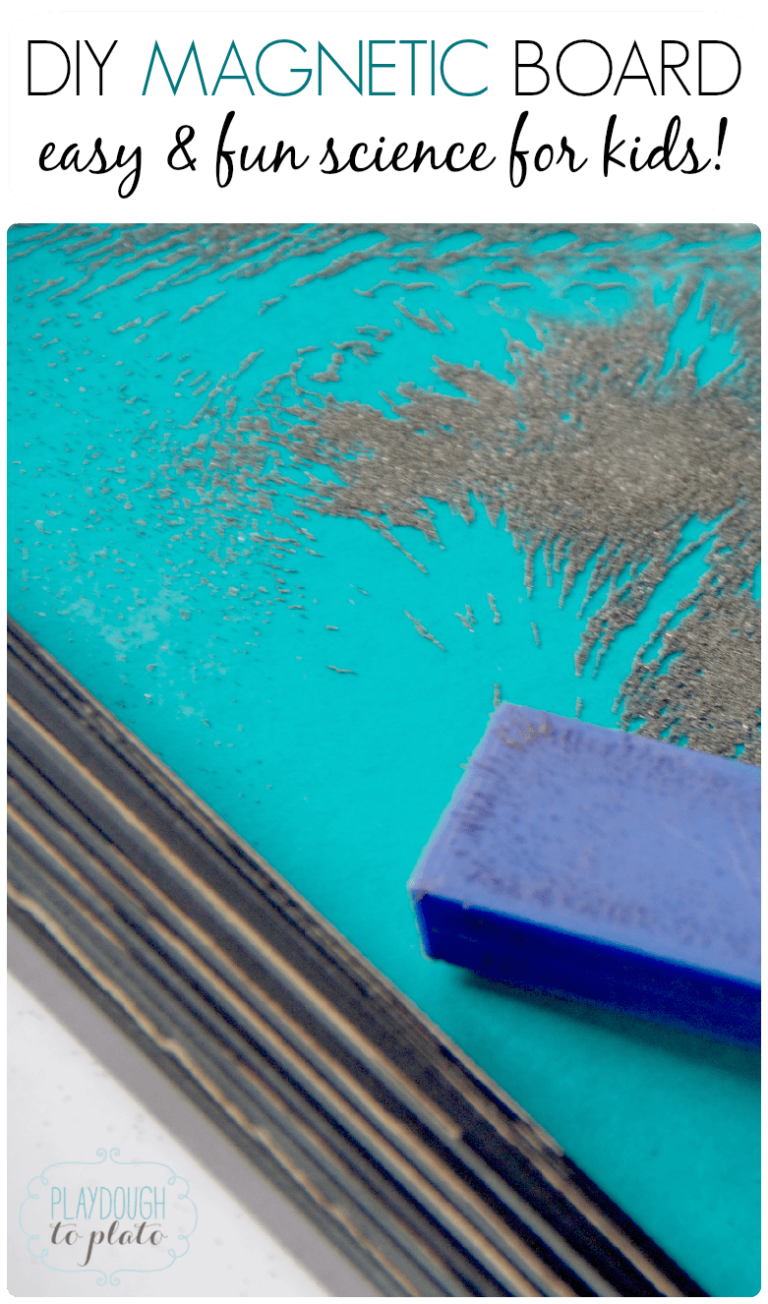