This DIY magic E wand is one of my favorite ways to teach kids what happens when a silent E is added to the end of a consonant-vowel-consonant (CVC) word. It’s a memorable, hands-on activity that helps kids magically transform short vowels into long vowels. Just. Like. That.

Snag your set below and then request an invite to my 4 week course, The Reading Roadmap, so you can get the proven, ready-to-deploy system for helping EVERY reader in class! 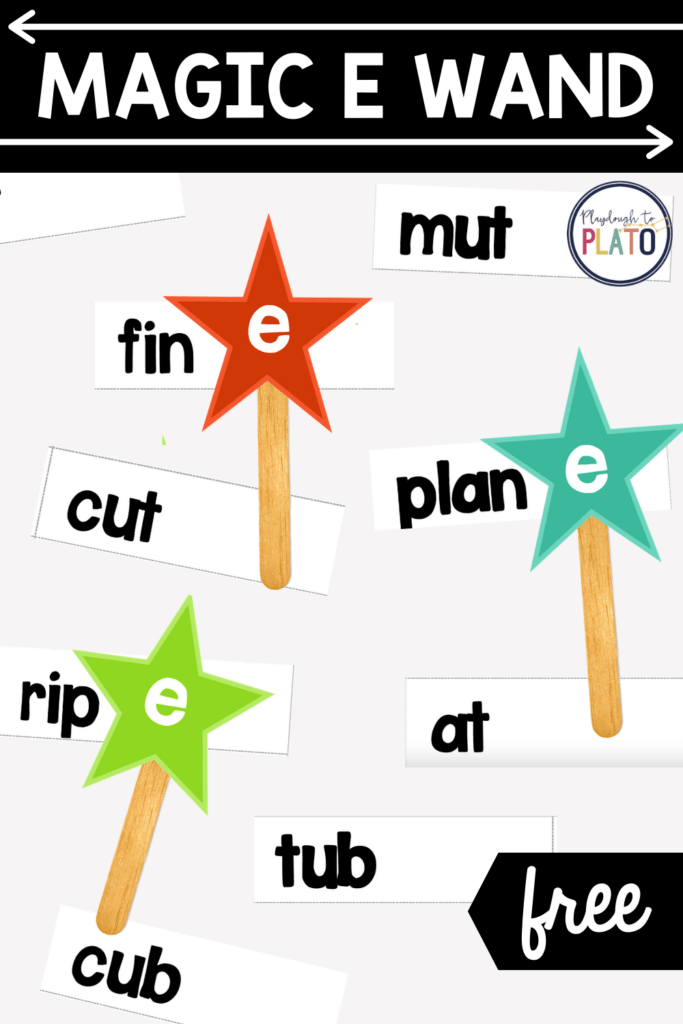 When the letter E is written at the end of a word, it usually changes the sound that the middle vowel makes.  Just like a magician changes a rabbit into a frog or makes a person disappear, the letter E magically transforms words. For example, the word “kit” changes to “kite” and “plan” transforms to “plane”.

Helping children remember this can be difficult.  Let’s face it – it’s kind of a strange phenomenon.

But, time and again, I’ve been amazed by how much easier this lesson is learned when it’s connected to a visual.  So each time that I introduce the powerful letter E, I share the same explanation. It goes something like this:

“There is a magical letter in our alphabet.  This letter has superpowers.  It is SO strong and SO powerful that it changes the sound other vowels make.  Instead of making their regular old sound like “A is for apple” and “O is for octopus,” the magic E makes the vowels say their name.  A says A.  O says O.  E says E.  I says I.  Hmmm… What do you think the letter U says?  (Answer: U.)

“Let’s see what happens when the magic E is added to the end of a word.  I’ll write down the word “kit.” Let’s sound it out together.  (k-i-t.)  Watch what happens when I take out this super fancy Magic E wand and add the E to the end of the word.  Abracadabra, alakazam.  (I wave the wand in the air.)  Instead of the word saying “kit”, that middle vowel now says it’s name I.  The word says “kite.” That is a very powerful E!  It made the letter I change the sound it makes.”

“But wait!  Did you hear the E make any sound?  Listen again.  Kite.  The E is so magical that it silent too.  Wow!  Let’s practice changing words with our silent Magic E wand.”

Then, I reinforce the concept by giving children plenty of opportunity to practice with a simple little game.

I printed a copy of the Magic E wands (below) on cardstock to give them extra durability. Then, I cut out each star and hot glued it to the end of a popsicle stick. 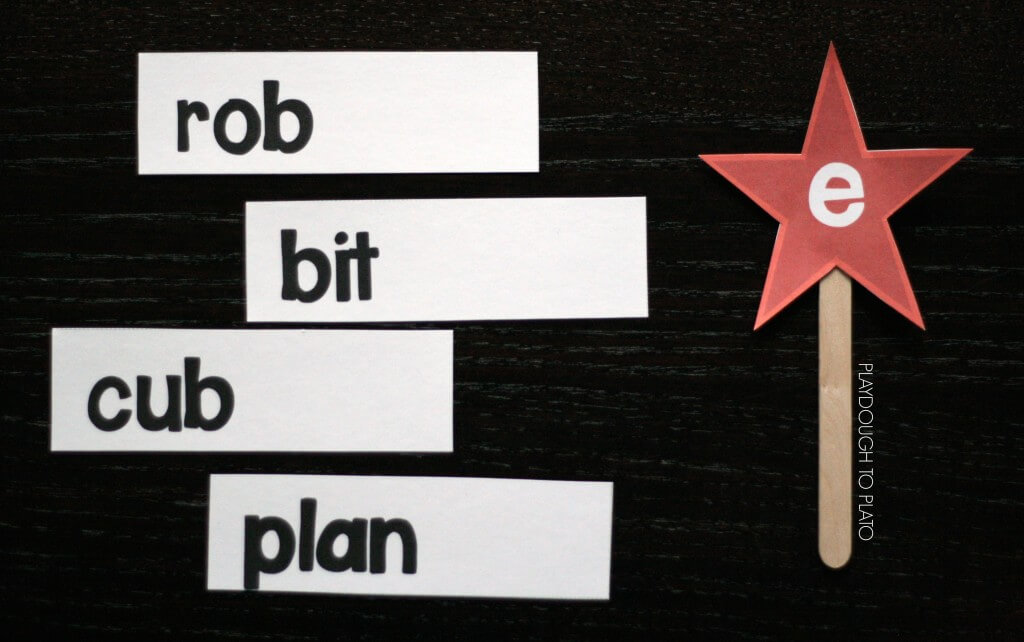 After cutting apart the word cards, I placed them in an upside down pile and gave each kid a magic e wand. One card at a time, they read the word written on the card, laid the wand at the end and then read the new word. 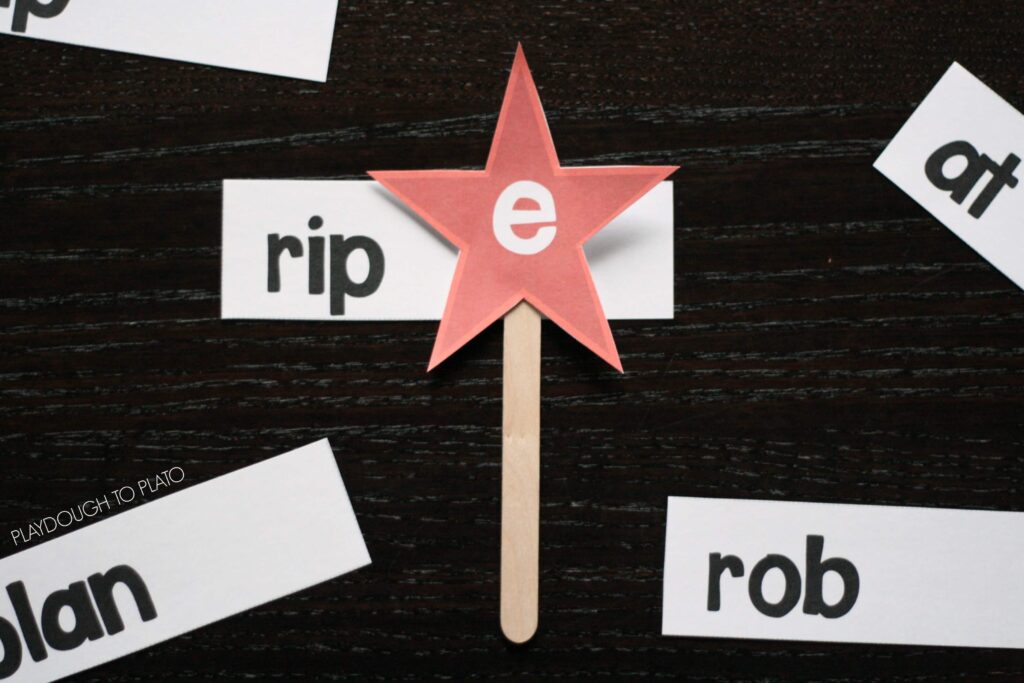 Tim becomes time, cod becomes code and so on.

It’s always fun to follow up this activity by keeping a list of magic E words you find in books throughout the week. You will be amazed by the number of words you collect.

Click the blue button below to download your free magic E wands and then request an invite to my 4 week course, The Reading Roadmap, so you can get the proven, ready-to-deploy system for helping EVERY reader in class! 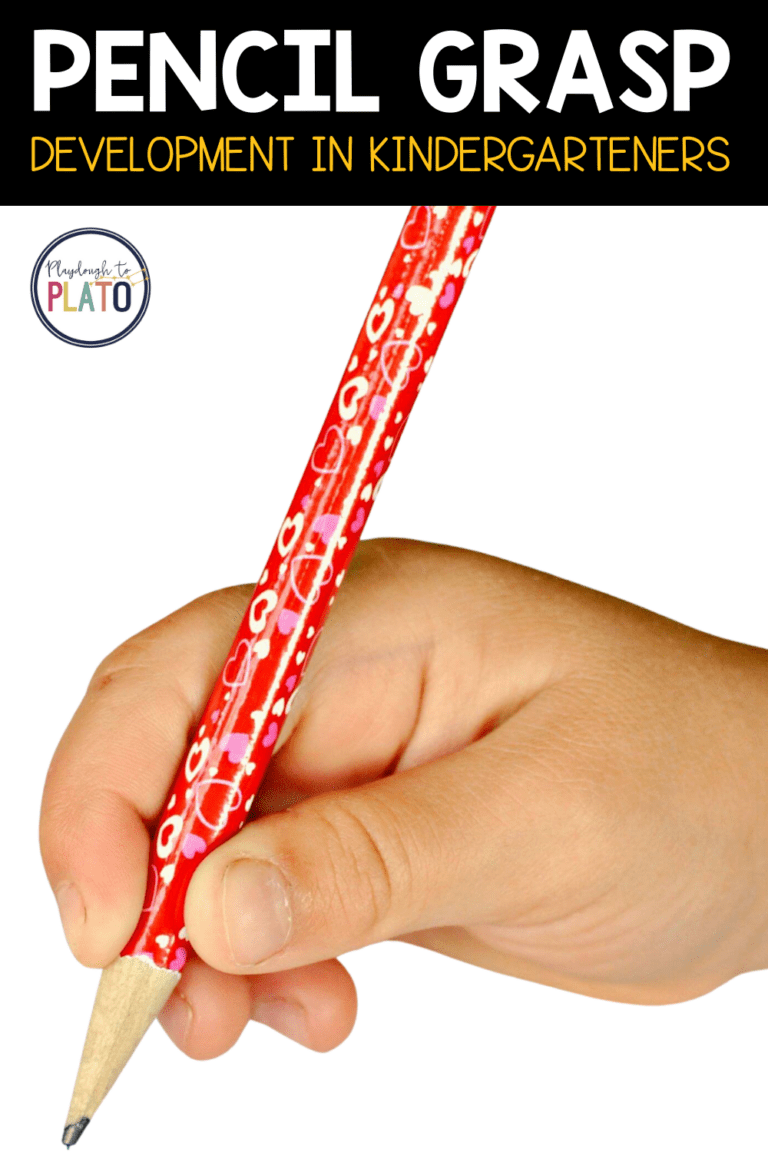 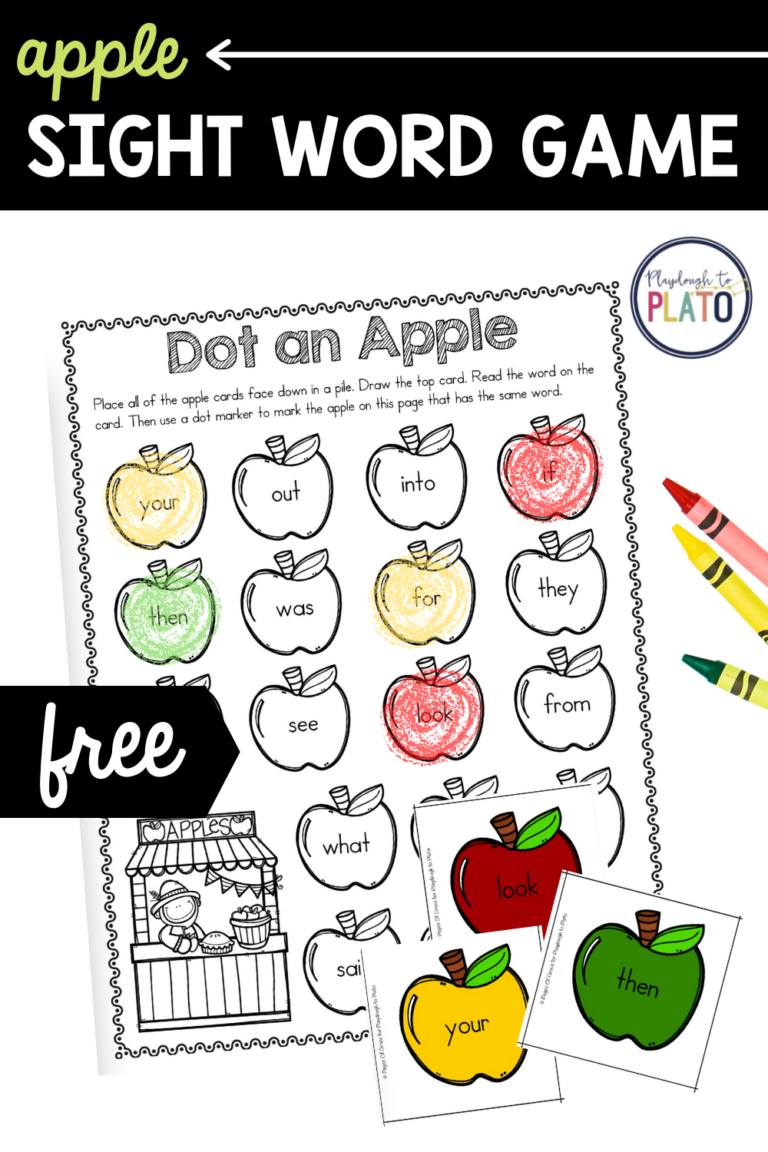 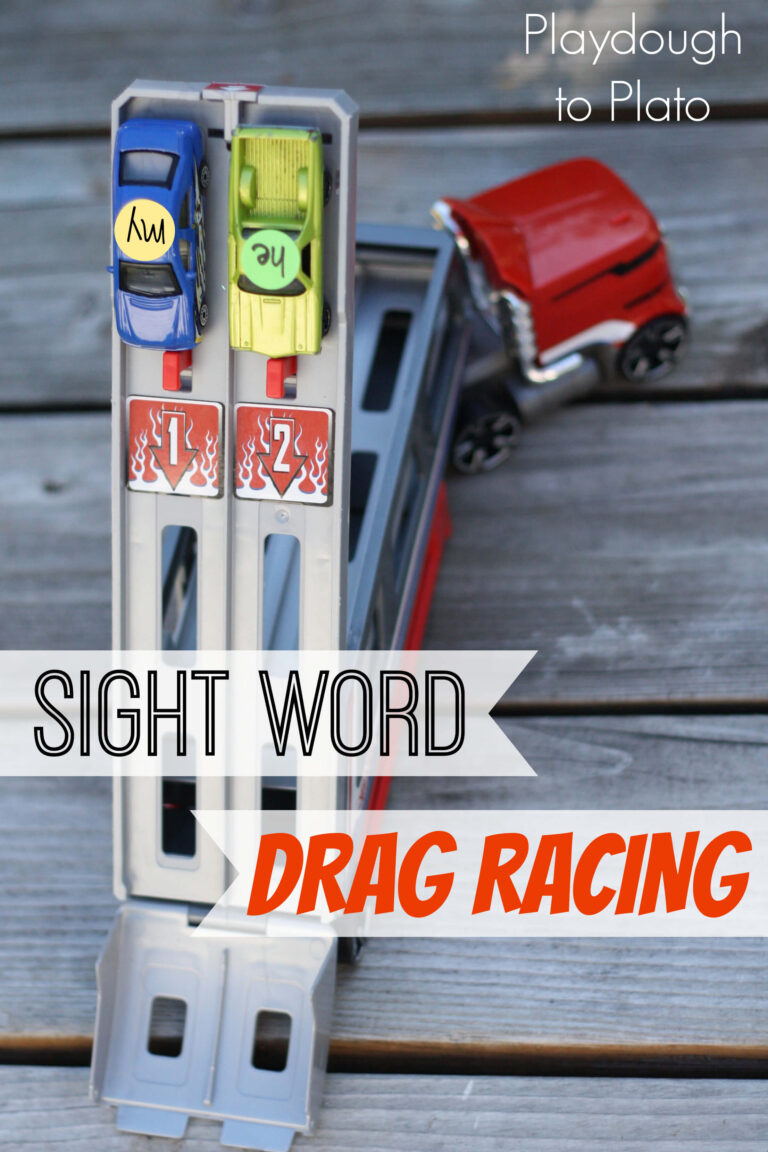 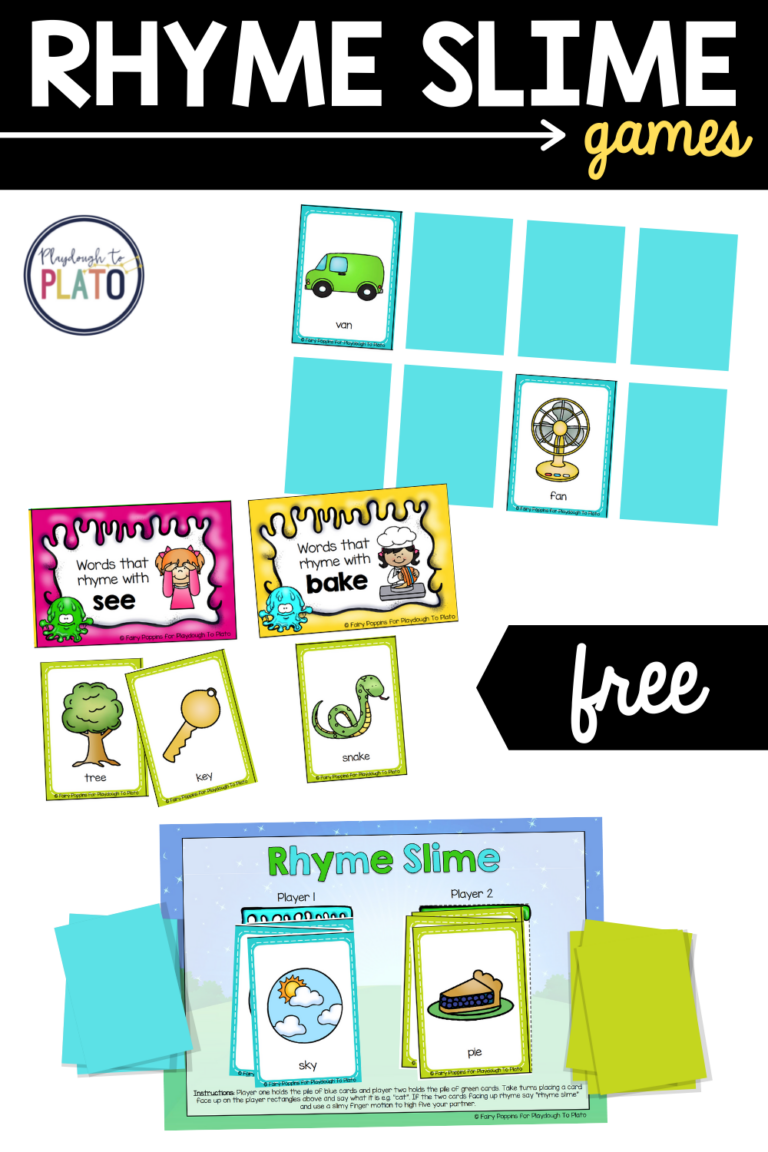 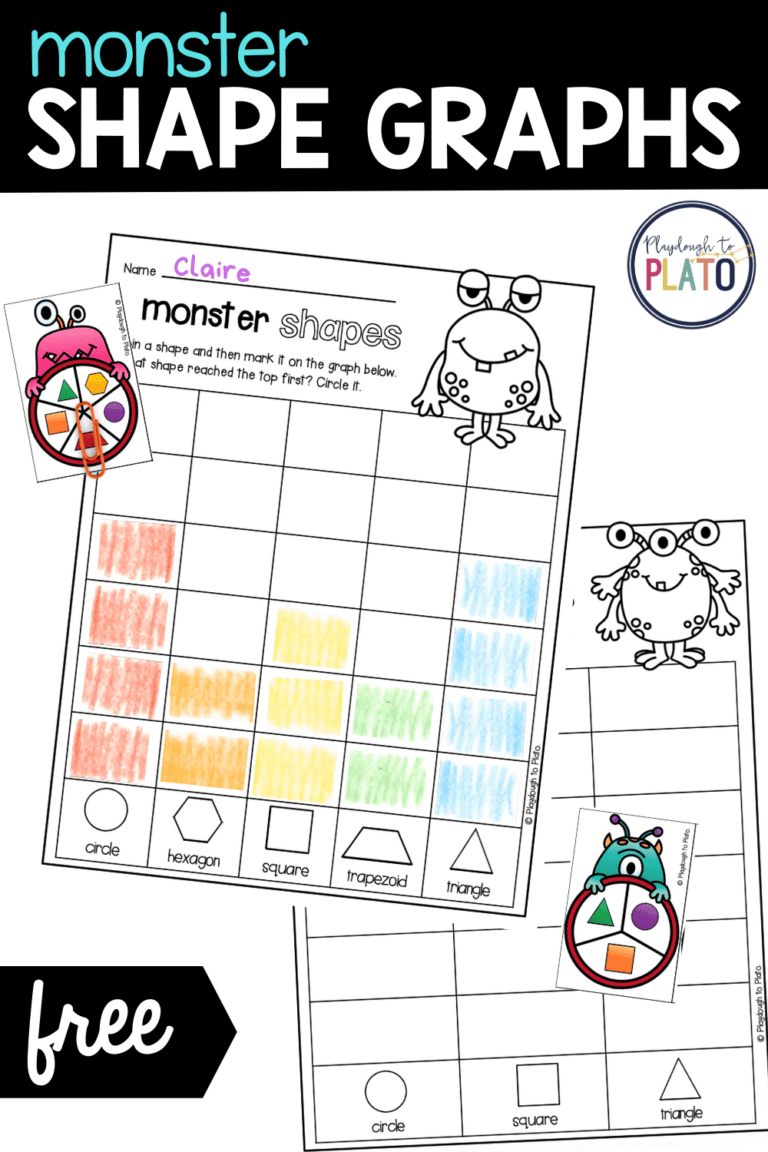 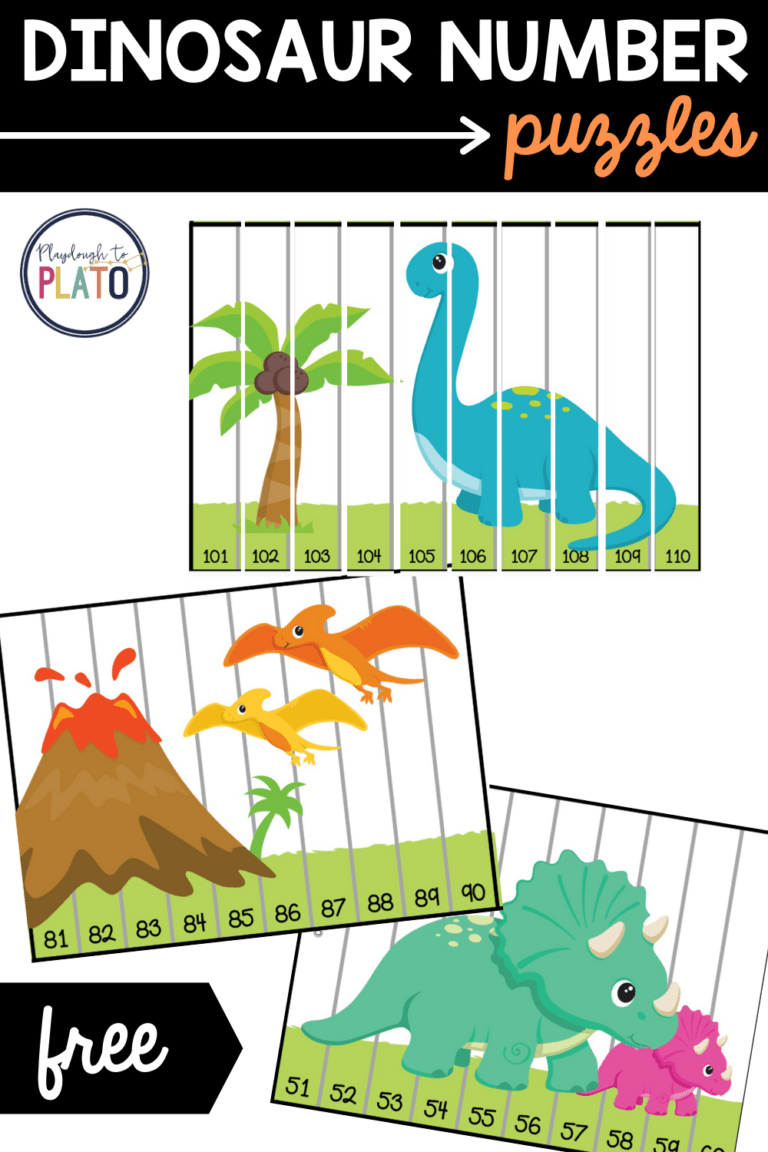