We all know that using math in real life makes numbers come alive for young children. With these subtraction word problems, kids can imagine the scenarios as they tackle them, making them less abstract and more concrete. The stories are brilliant for kindergarteners with a little support, and first graders who will be able to read much of the text independently. 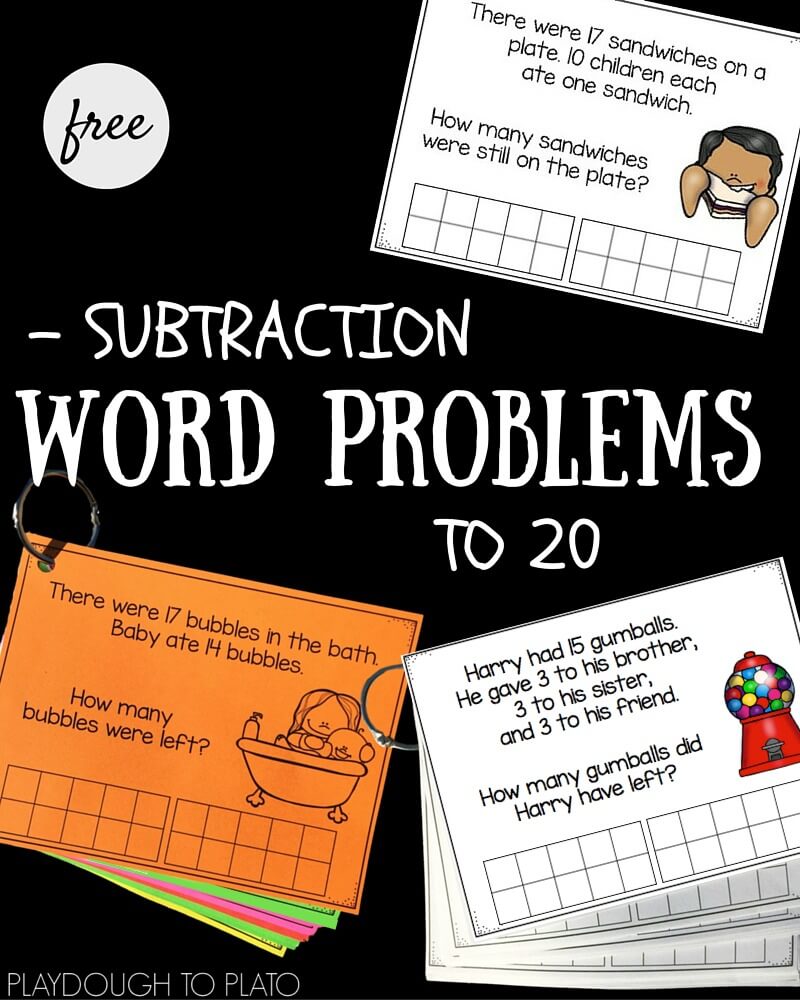 Solving word problems is BIG at school. Teachers want to know that children not only understand the basic mechanics of math, but that they know how to apply it in a variety of situations.

That’s why it’s fantastic when we chat to kids about numbers or counting while we’re in the car looking out the window, or at the shopping center, or while we’re preparing dinner.

The more familiar our kids are with numbers and their value in real life, rather than as a rote exercise, the better.

NOTE: We talk more about the importance of word problems in this Addition Word Problems to 20 post. 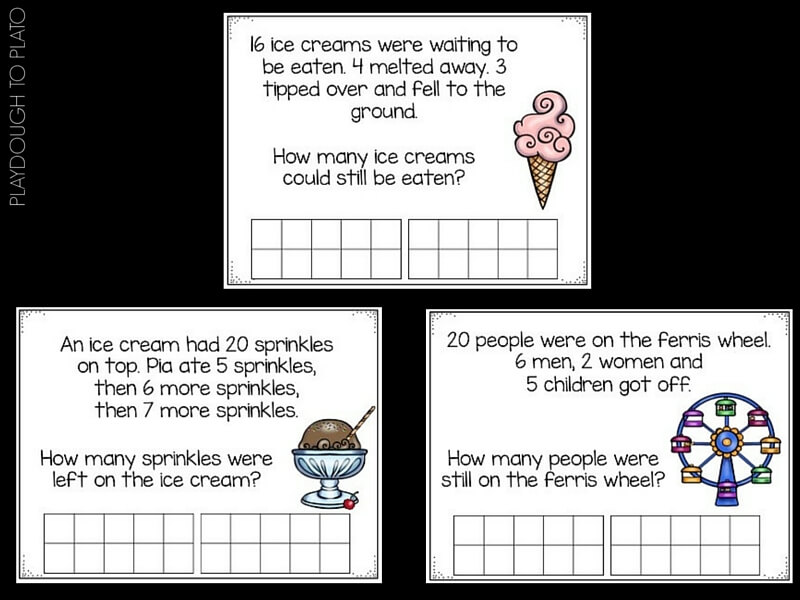 To prep this activity, I printed off the black and white version onto colored paper to make it nice and bright, and printed the colored version onto plain cardstock.

Before laminating and cutting apart the cards, I wrote the answer on the back of each problem to make it easy for the kids to self-check. I just made sure the answer wouldn’t show through!

Then I punched holes in the top left hand corner and added a ring to keep them all together.

Since we had previously worked with the Addition Word Problems to 20 cards, the children were familiar with the format, which gave them greater confidence. The fact that it was subtraction just meant that we needed to chat about how to use the ten frames effectively.

Instead of filling in the squares to each part of the question until we got the answer, we had to start with the largest number from the problem.

We did a few together as a group first, reading a problem through from beginning to end, then re-reading it slowly to make sure we understood it. 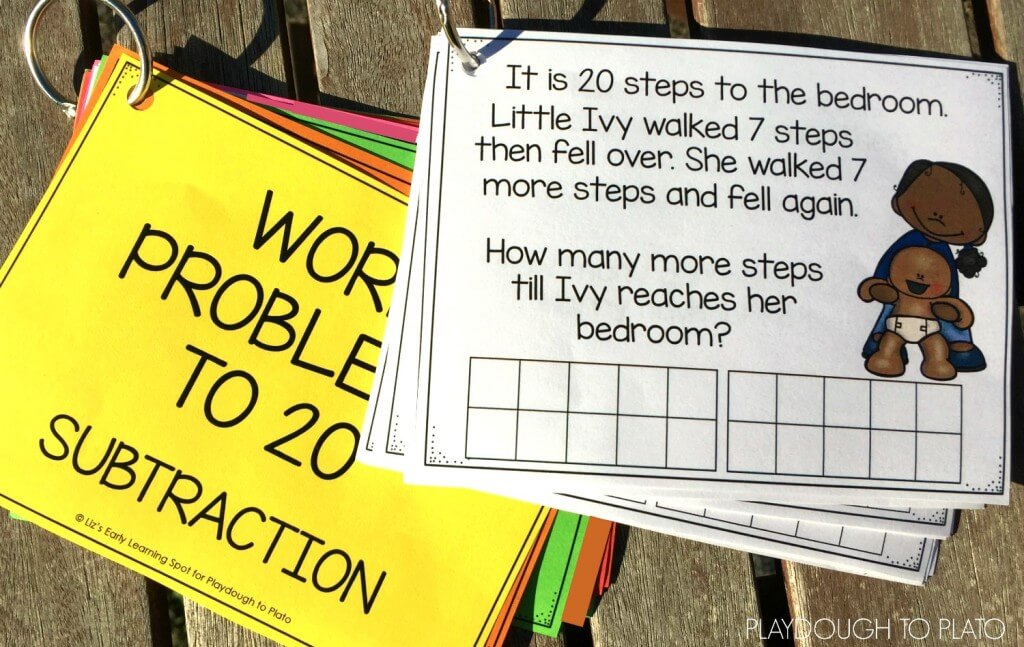 The children determined the biggest number at the start of the problem and used dry erase markers to put a dot or small circle in the same number of squares.

Then they continued to the next part of the question and ‘deleted’ the dots either by drawing a cross on top or rubbing it out with a tissue.

I had them go back to the question and make sure they had completed the whole problem before turning the card over to check their answer. Some problems had only two steps, while others had three or four so double- and triple- checking the problem was important.

We found that having to give this attention to detail was rewarding as the more complicated the problem, the prouder the children felt when they were able to complete them.

Of course, some needed additional assistance, particularly if they lacked confidence in math or when the text was a little beyond their current reading level.

After completing a problem they flipped it over to self-check the answer. If their answer wasn’t the same, they went back to the question to try and discover what step they’d missed or asked a friend to go through the steps with them. This was also a great way to emphasize the importance of taking the time to read the problem over rather than rushing through the process after a quick look!

Of course, they had to erase their answer by rubbing all their markings out before they tried another question. 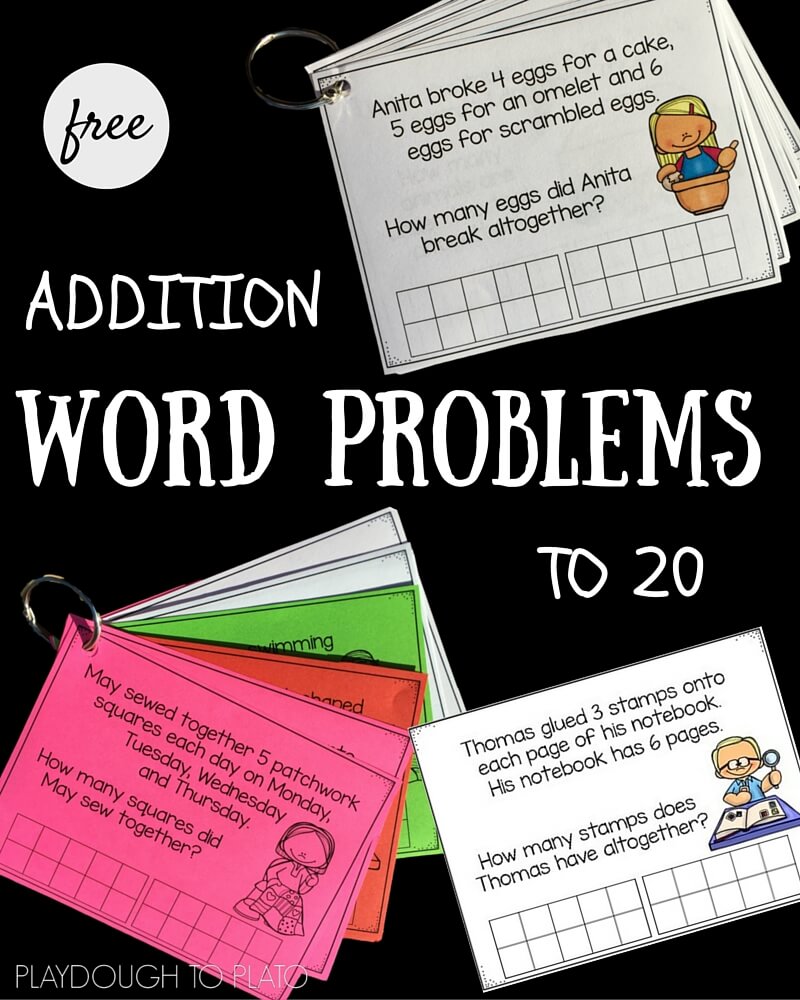 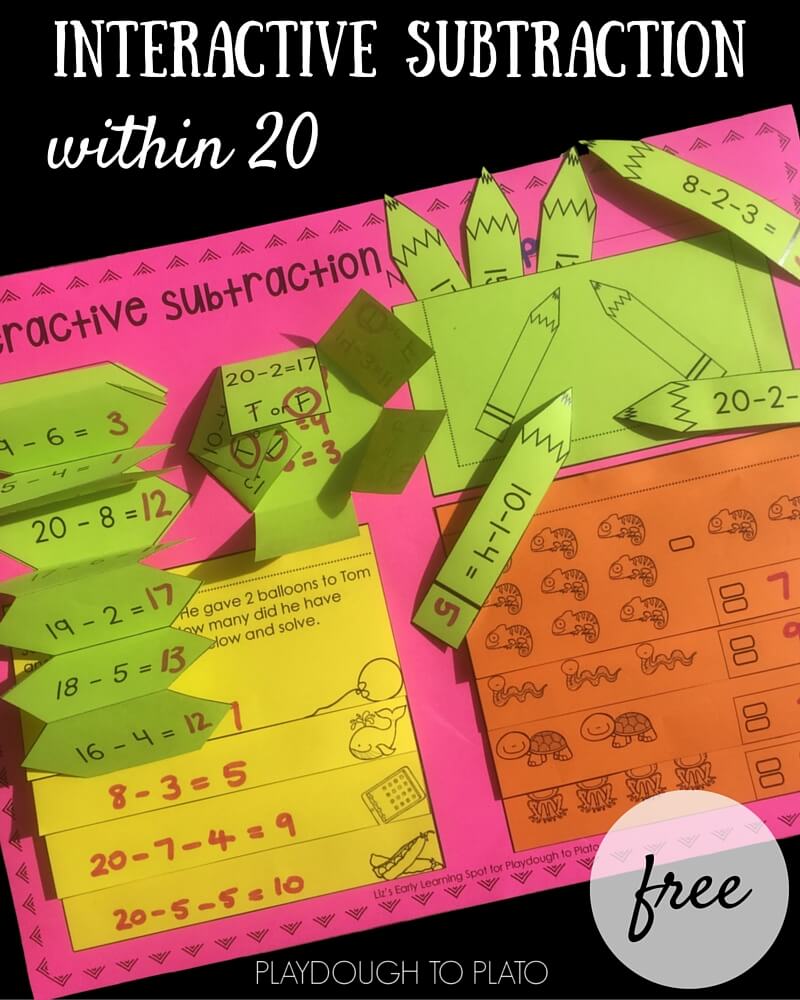