Teaching kids about states of matter? You’re in the right spot! These motivating, playful states of matter activities will keep young scientists learning and smiling for days.

Grab your States of Matter Activity Pack in our shop or on Teachers Pay Teachers! 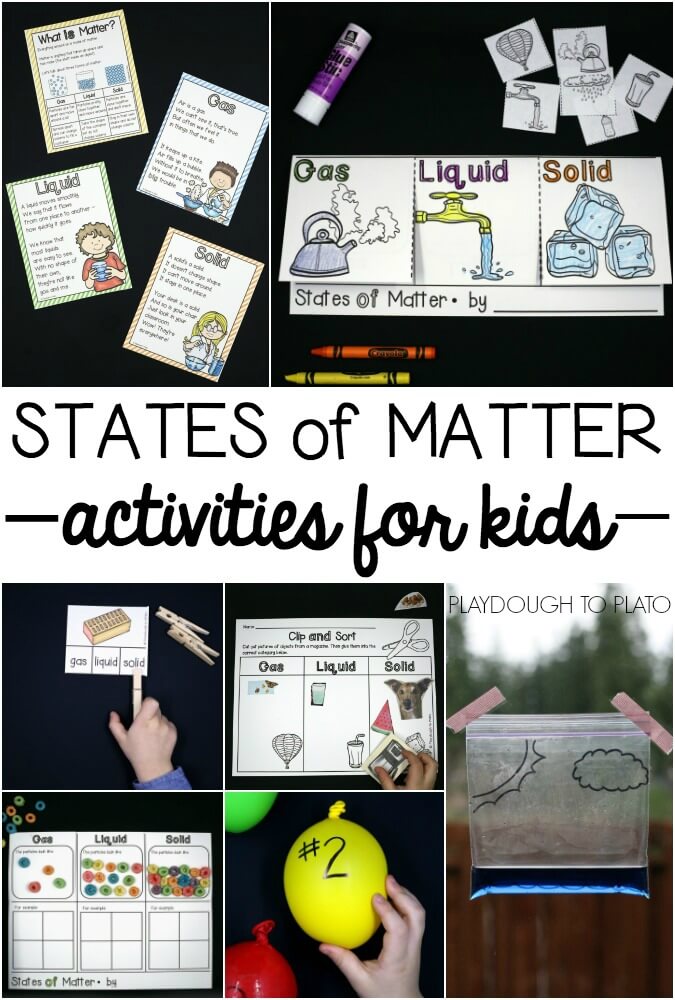 One of the first science concepts many children learn are the three states of matter: gas, liquid and solid. (There are actually FIVE states of matter but plasma and Bose-Einstein condensates (BEC) are introduced much later.)

To start, Middle Brother (age 4.5) needed to learn what the word “matter” meant and the special characteristics that made each of the three types of matter unique. Our memorable rhymes and posters were the perfect introduction! Middle Brother loved the liquid rhyme the most:

“A liquid moves smoothly. We say that it flows, from one place to another – how quickly it goes.” 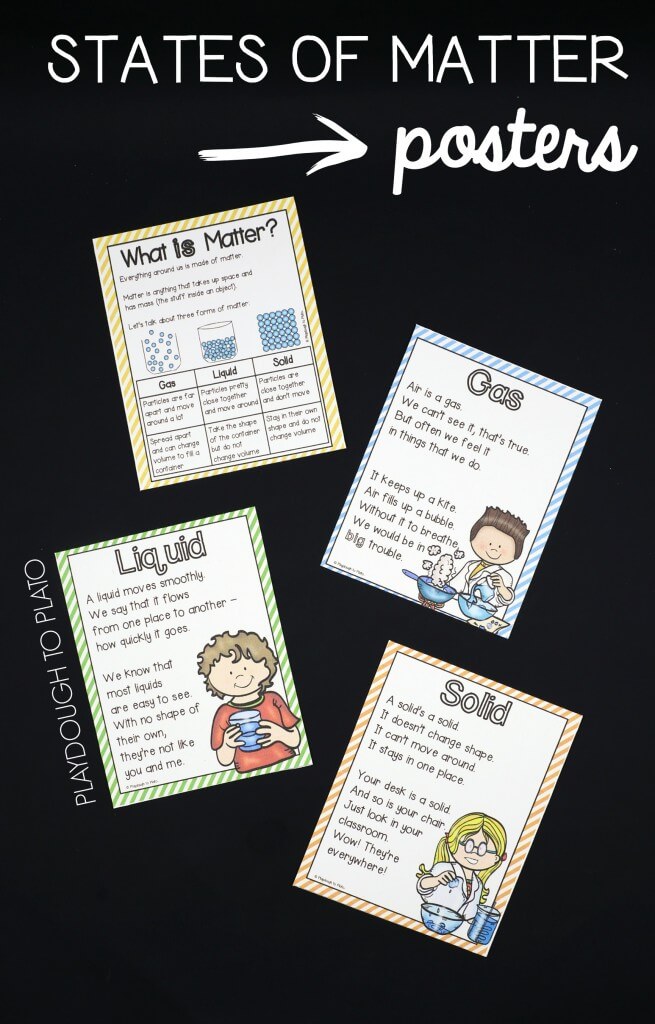 Next came the step of applying what he’d learned in an interactive flap book.

After printing the pages front to back, I folded the paper along the solid line in the middle and cut the slits to make three separate flaps – one for each state.

Middle Brother colored the pictures and words and then cut apart some picture examples so he could glue them inside. 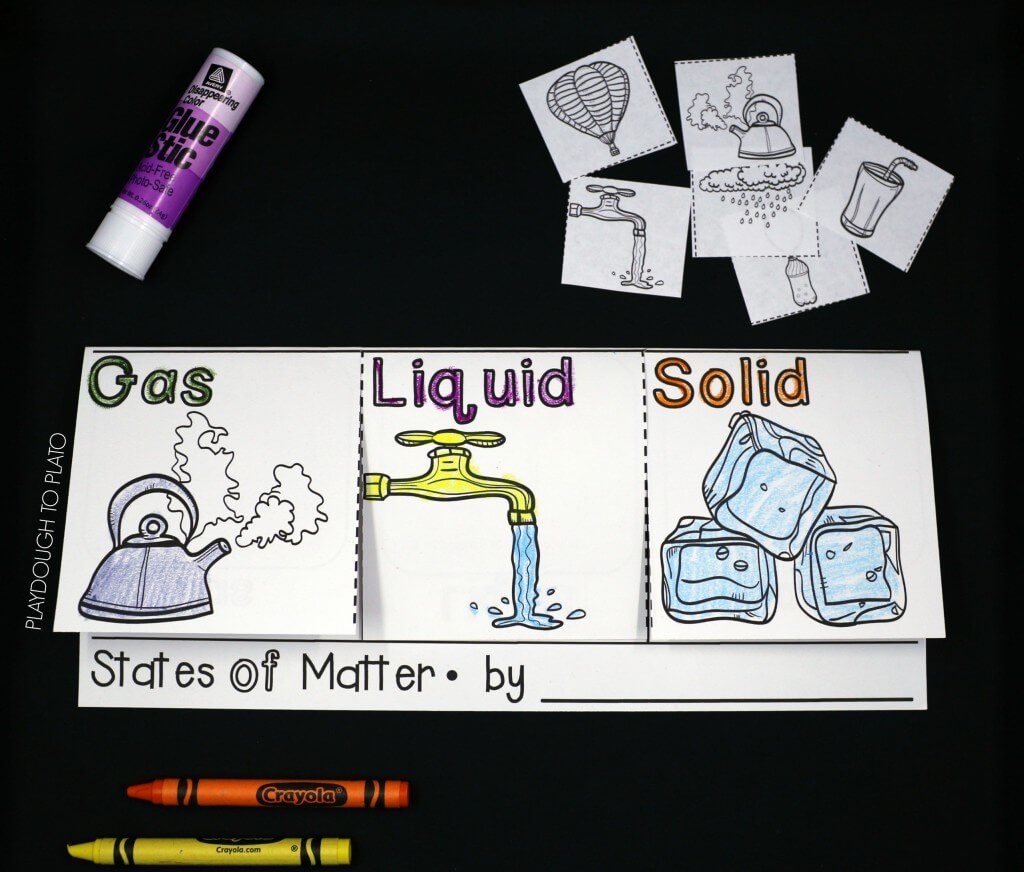 Opening up one flap at a time, we talked about how the particles in each state of matter looked. Gas particles, for instance, spread apart to fill their container while particles in solids were packed closely together and wouldn’t change shape, even when they were put in a different container.

Middle Brother grabbed the glue bottle and a handful of Fruit Loops and started sticking his “particles” in place. 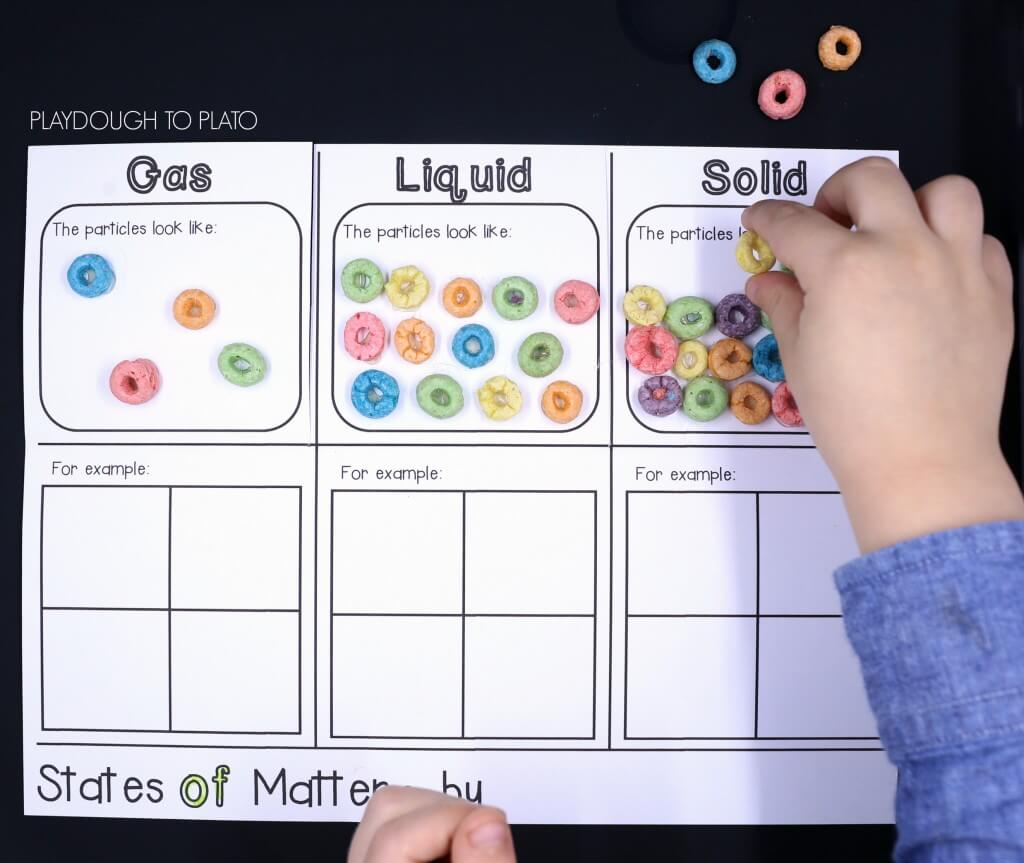 Just below each particle snapshot, Middle Brother glued those pictures he’d cut out early. The hot air balloon and steaming tea kettle were examples of gas. The water spout and glass of milk were filed under liquid, etc.

I wanted to give him a quick review the next day, so we pulled out our set of states of matter clip cards. 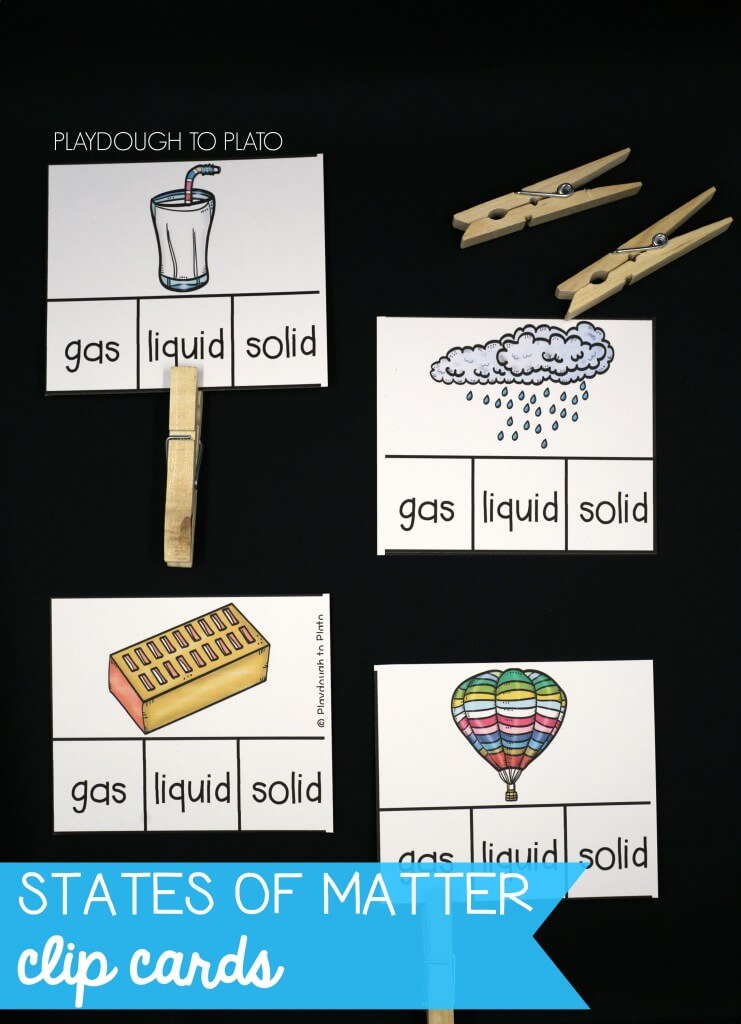 Then I grabbed a few kid-friendly magazines, a pair of scissors and a glue stick so Middle Brother could cut out pictures of objects and glue them onto his clip and sort chart. 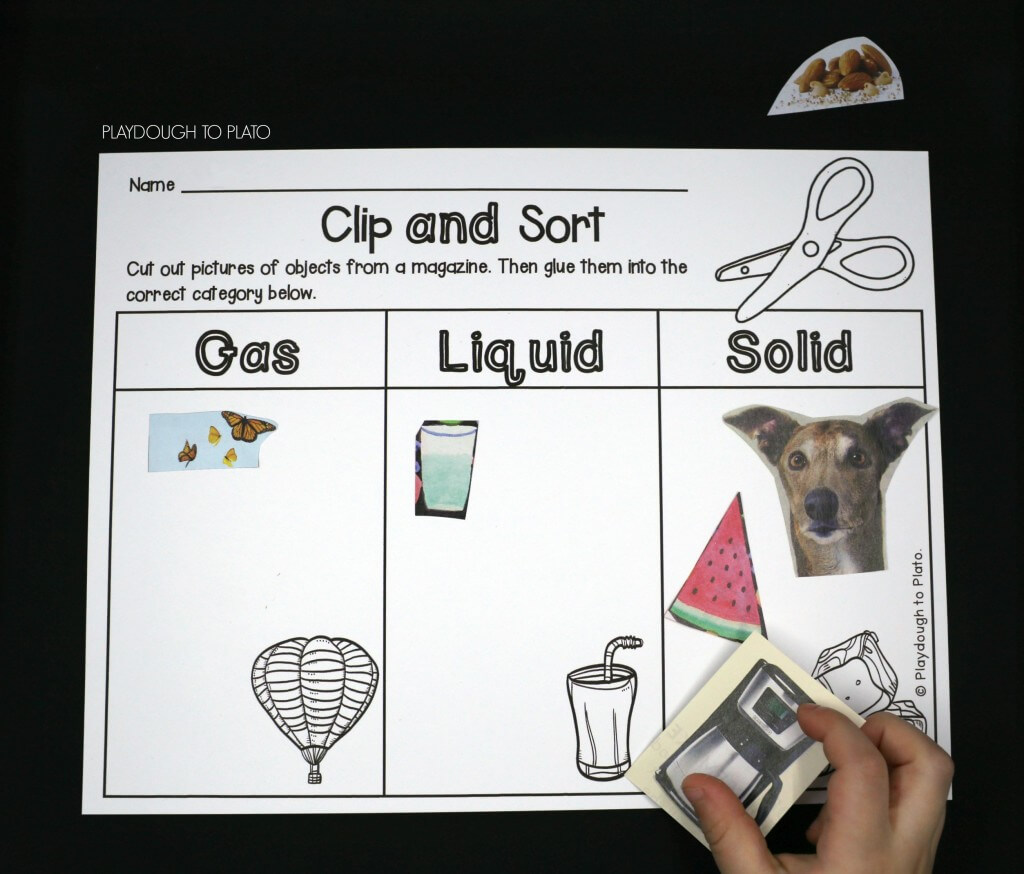 With a solid understanding of states of matter under his belt, we were ready to jump in and start experimenting!

I gave Middle Brother the states of matter science journal I’d printed, and let him add some color to the cover. (Note: There are four different covers to choose from.)

Tackling one experiment at a time, we worked our way through eight projects:

We learned about different densities of particles by pouring a rainbow in a jar. 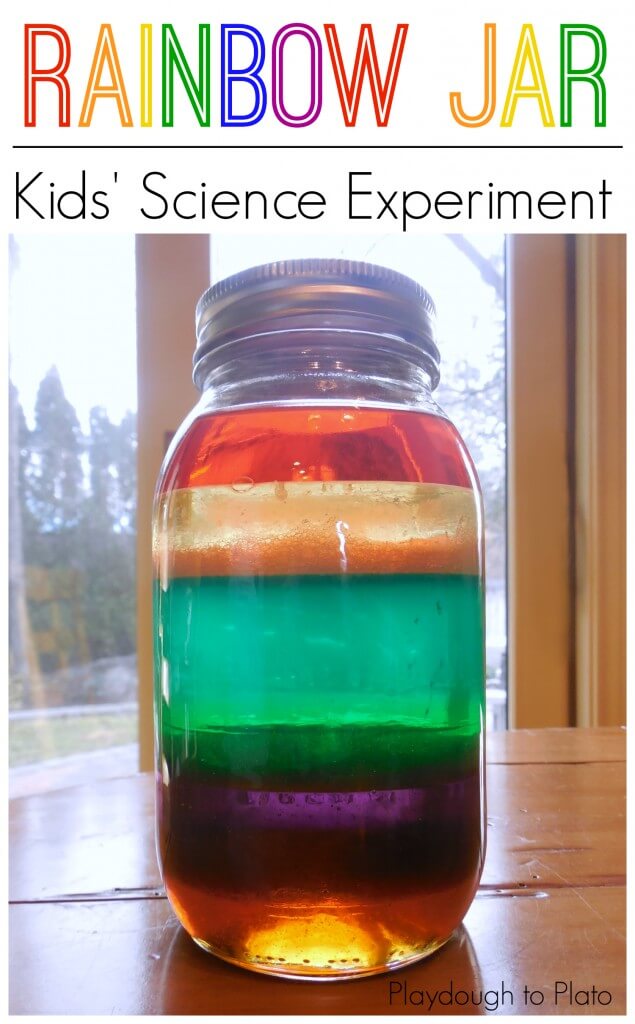 We watched water change from a liquid to a gas and back to a liquid again by making a water cycle in a bag. 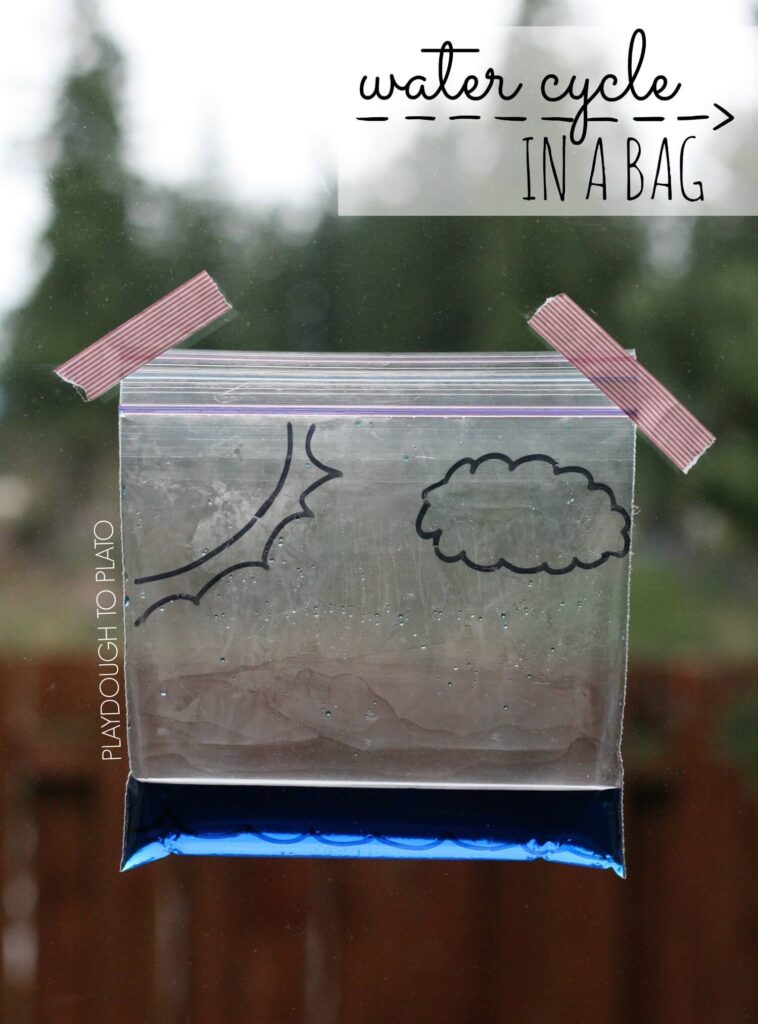 We whipped up a batch of butter in a jar. 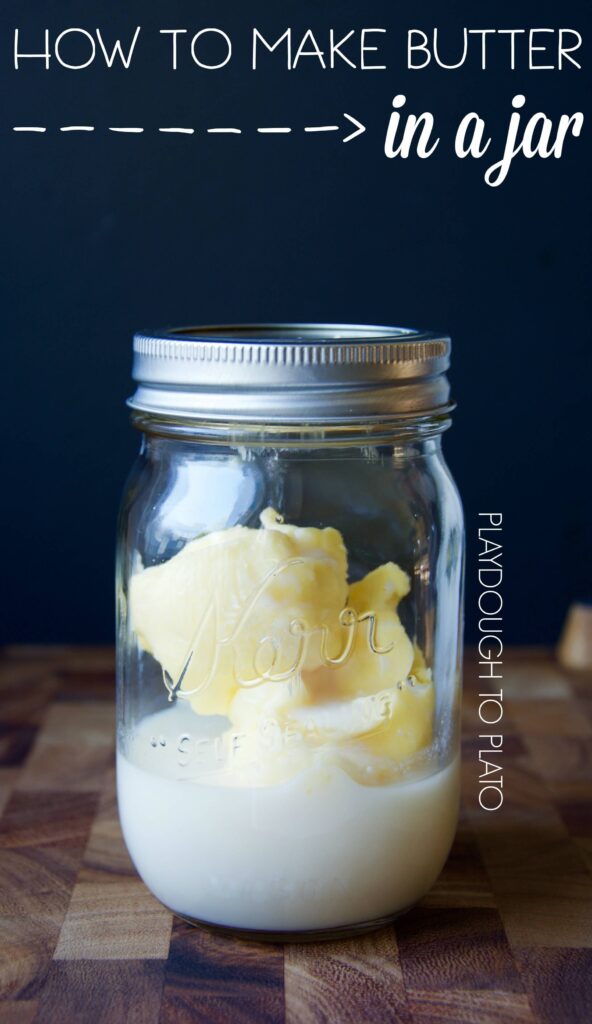 We analyzed mystery balloons to decide if they were air, liquid or solid… 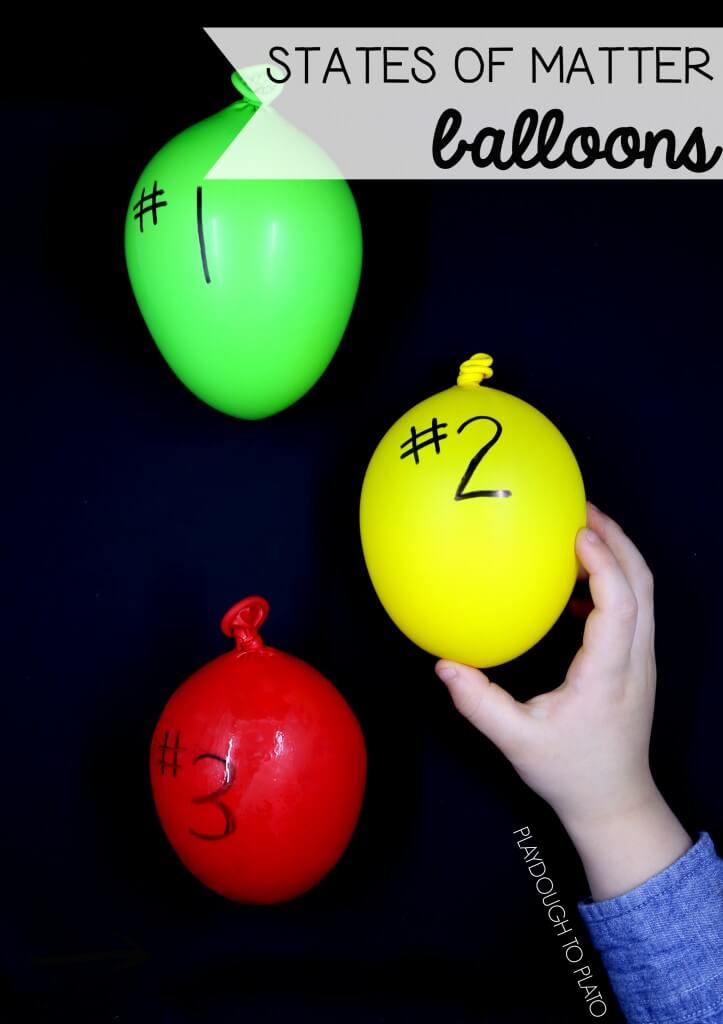 All along, we kept track of our results in our handy science journal so we could easily refer back to them later.

Ready to Jump In?!

Grab your States of Matter Activity Pack in our shop or on Teachers Pay Teachers! 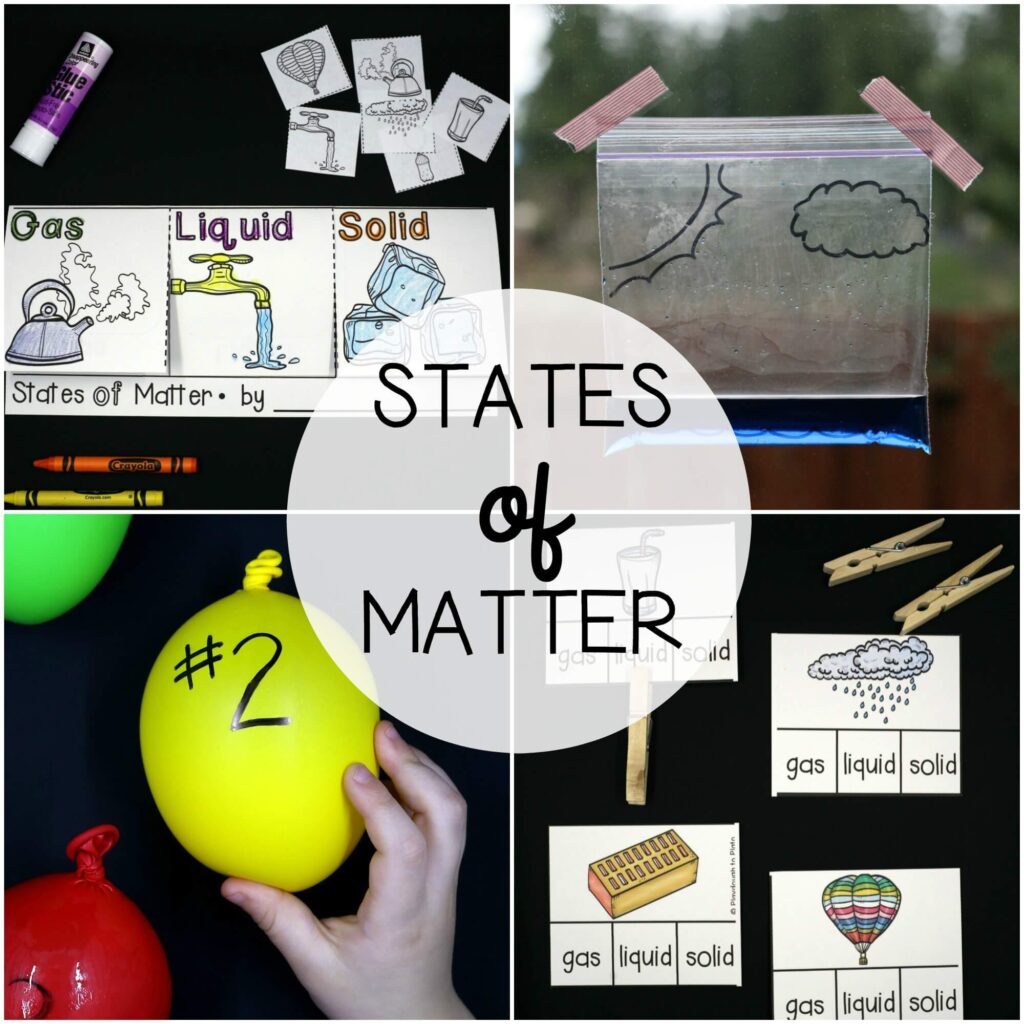 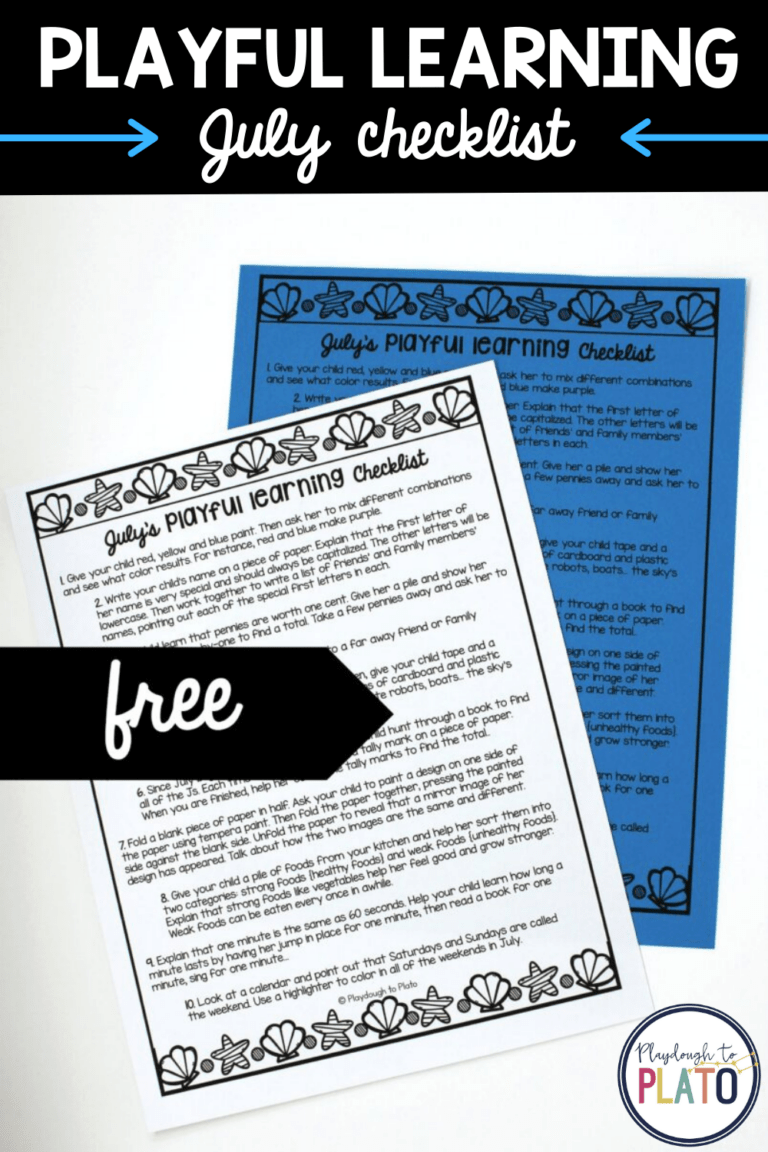 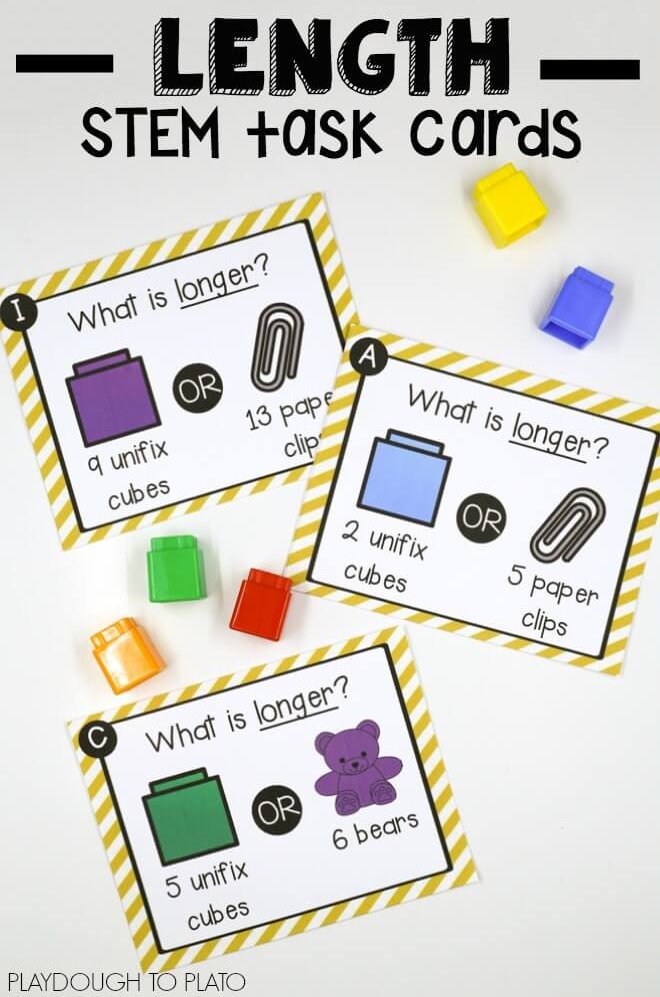 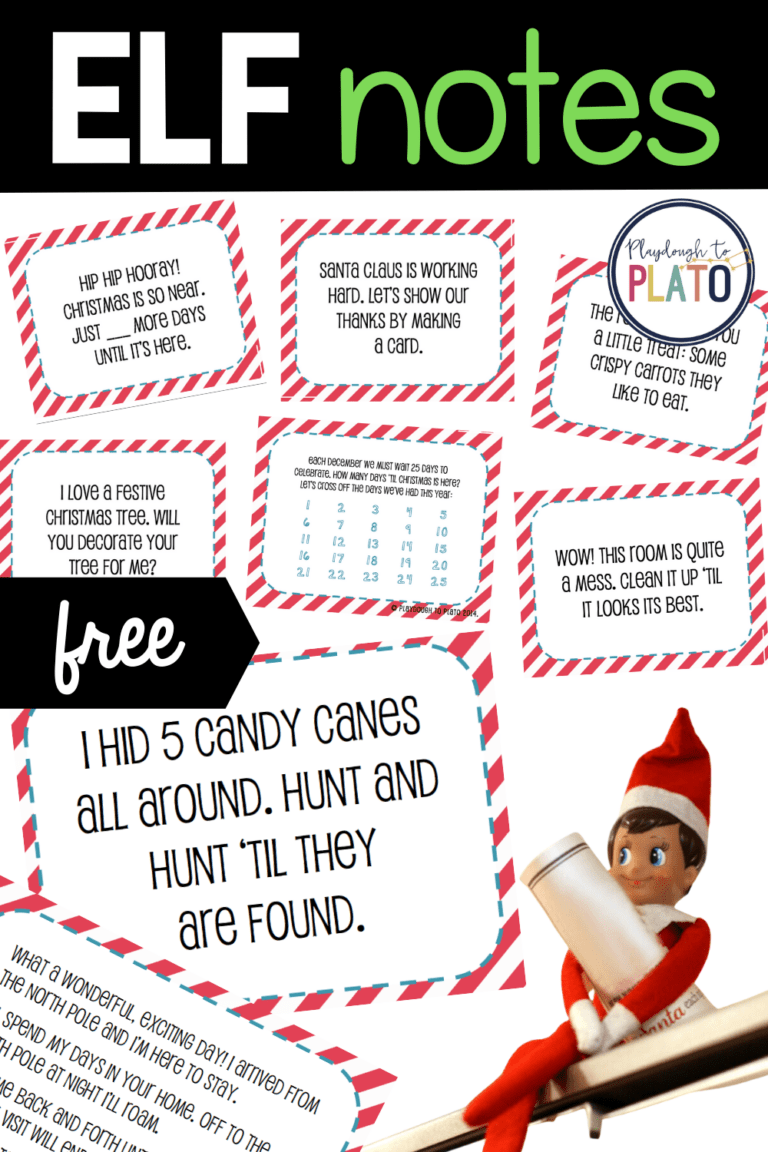 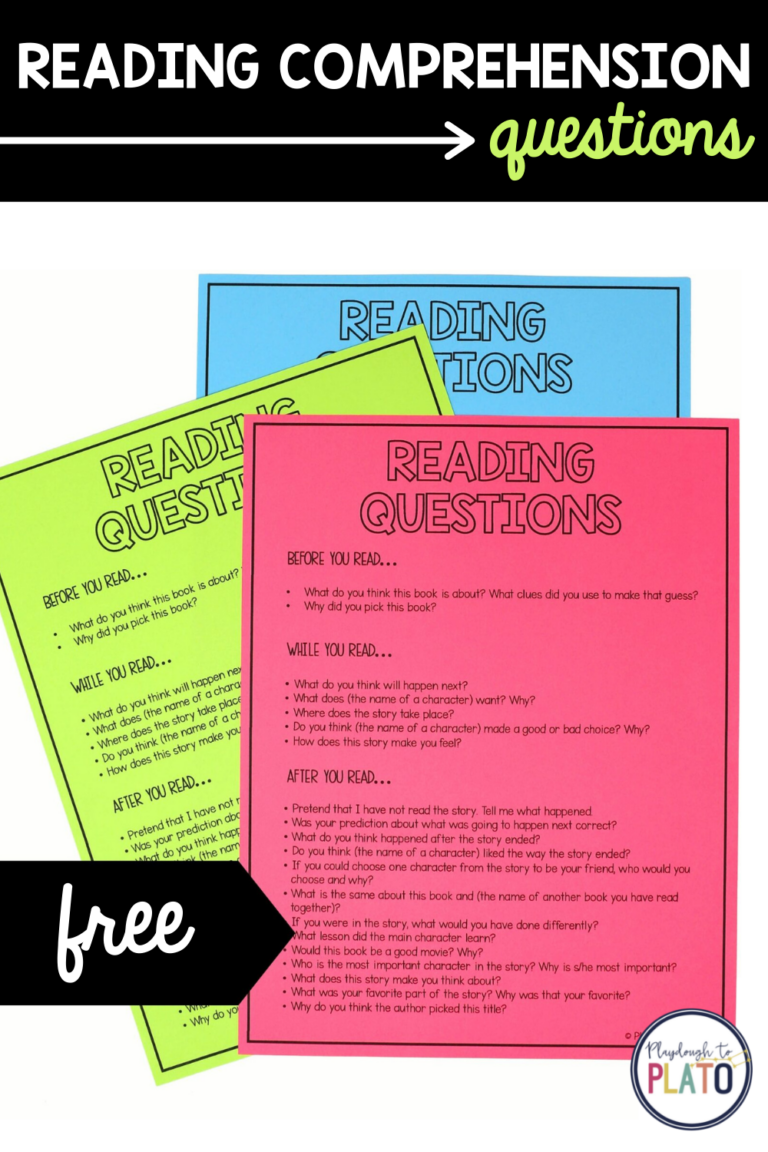 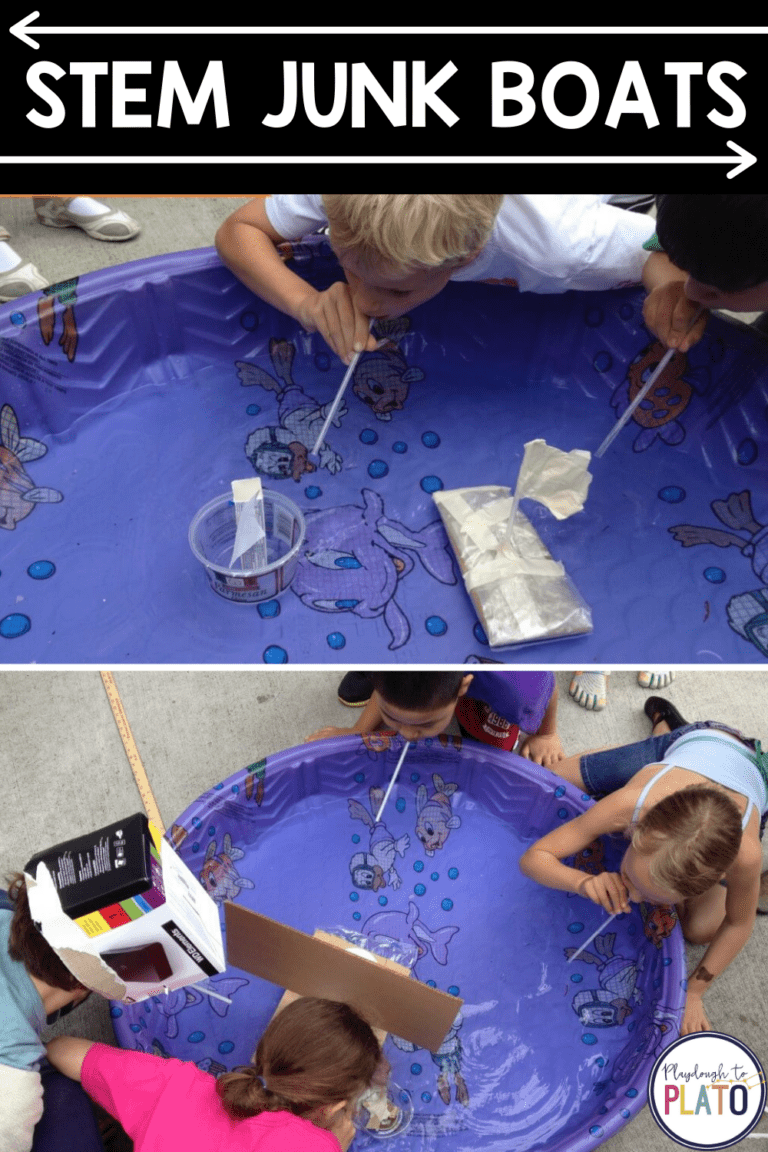 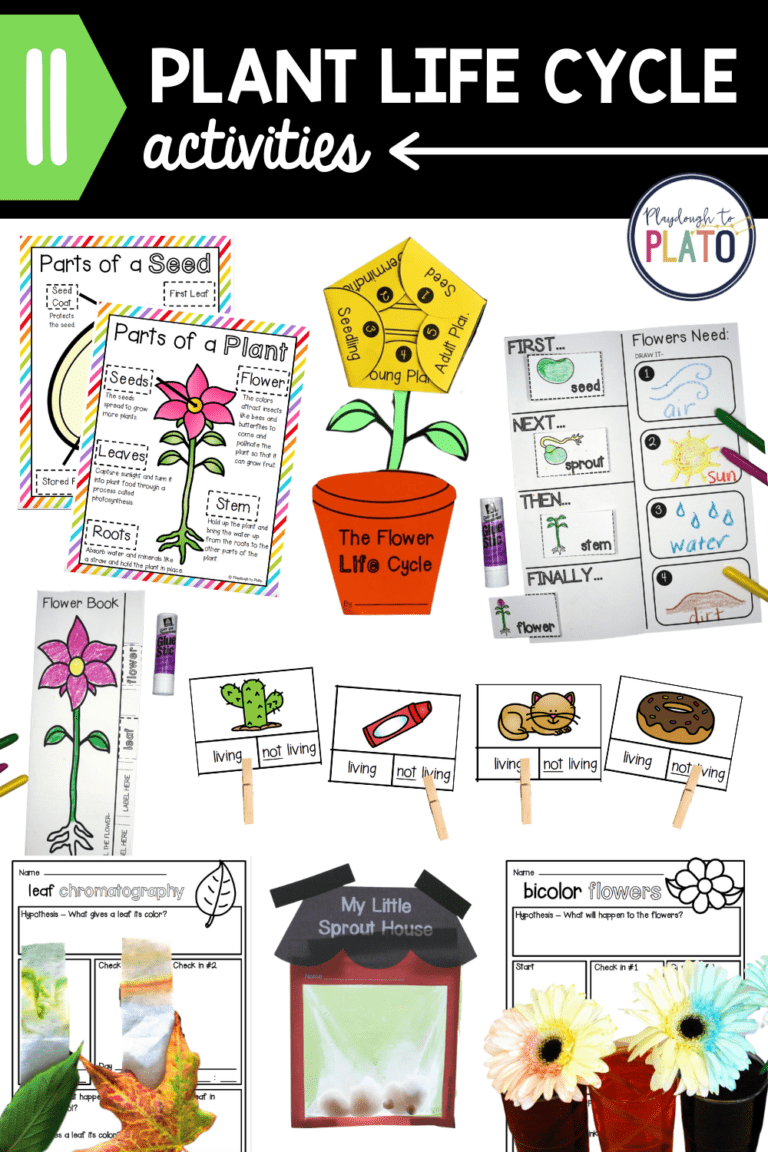