Do you have any students who know ALL of the letter sounds but, when it comes time to blend those sounds together to read a word, they STILL struggle? This will help!

A lot of times readers just need to practice something called phonemic awareness. Luckily, this playful pop it center is a super fun way to practice it!

Snag your set below and then join the waitlist for my 4-week teacher training called The Reading Roadmap so you can get my easy-to-use system for reaching EVERY reader in class.

What is Phonemic Awareness?

Phonemic awareness is just a fancy way of saying “HEARING the sounds in words”. For instance, the word dog has three sounds: /d/ /o/ /g/

Notice that the word rain has THREE sounds but FOUR letters. When you’re practicing phonemic awareness, you’re only focusing on the sounds in words – NOT the spelling.

Let’s try a couple just for fun! How many sounds are in the word pie?

ANSWER: Two! Even though we know that pie has three letters when we spell it, the word only has two sounds: /p/ /ie/

Let’s do one more!

How many sounds are in the word robot?

If students are struggling to take the individual letter sounds they read and blend them together to make words, it’s likely that their phonemic awareness is weak.

And you know the best way to strengthen a skill is to practice it so I pulled together a batch of these motivating phonemic awareness pop its for you!

Just print the cards, slide them through the laminator for extra durability, and cut along the lines to separate the pieces.

Then grab your stash of pop its. (Some Dollar Stores even have enough to make a class set!)

Students will grab one card at a time, say the word out loud, and then pop each sound they hear.

Remember, they are listening for the sounds, not focusing on the spelling quite yet. Being able to hear SOUNDS now will help them read and spell WORDS later.

Click the blue download button below and then hop over and request an invite to my 4 week course, The Reading Roadmap, so you can get everything you need to reach ALL of the readers in your class. 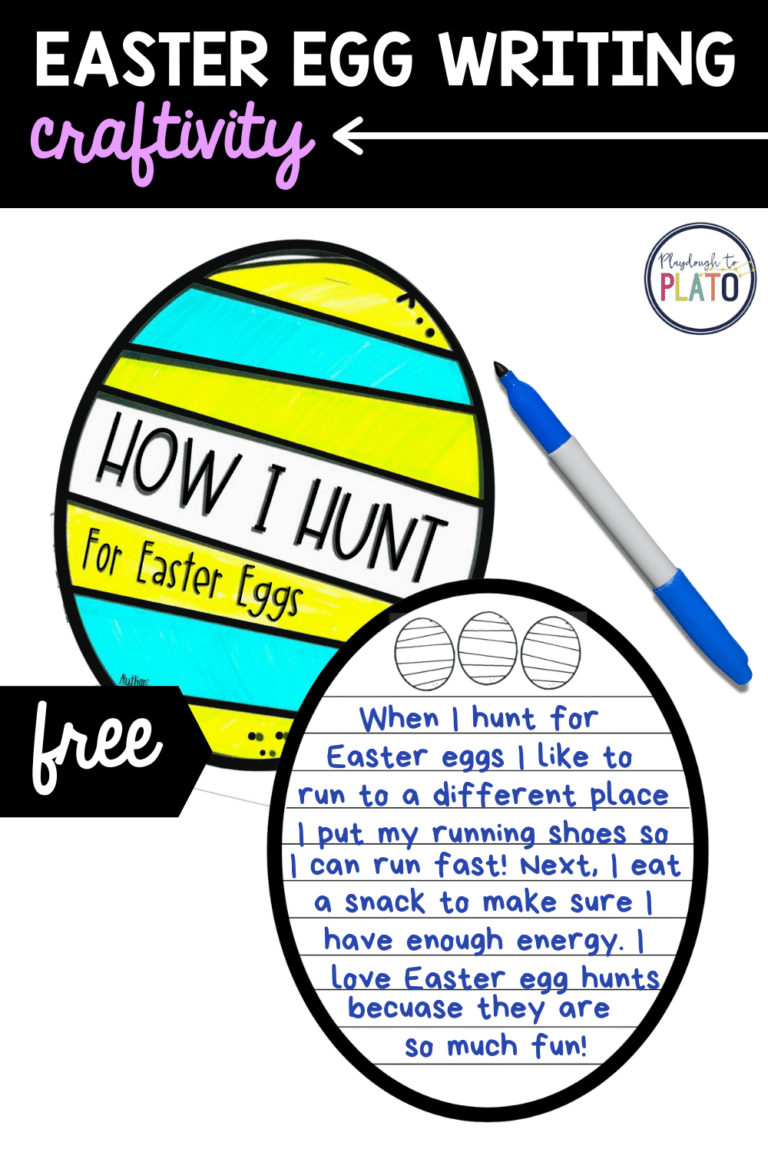 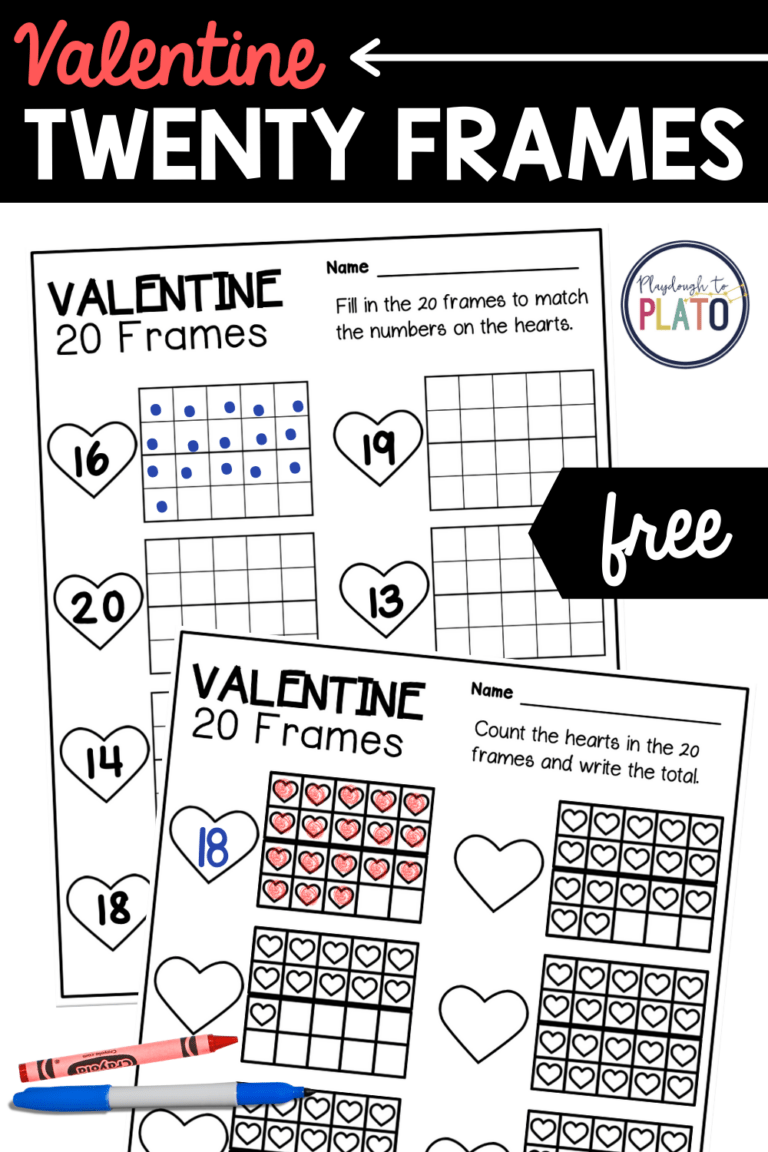 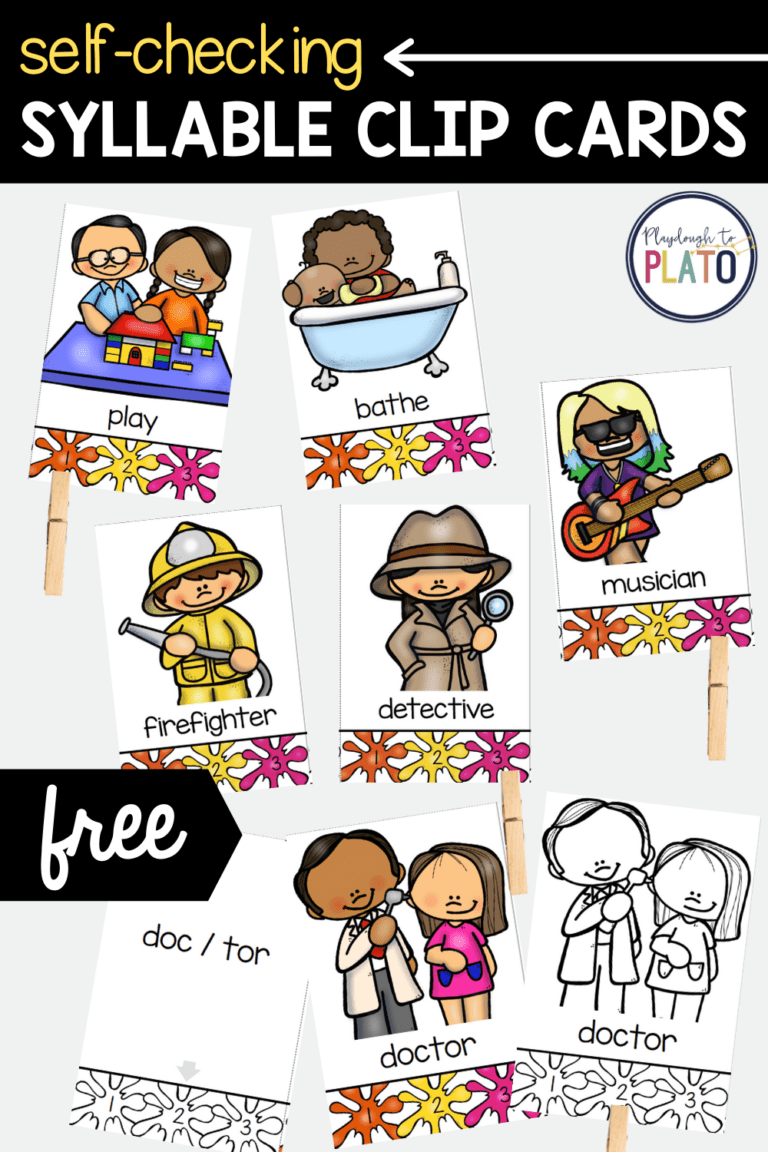 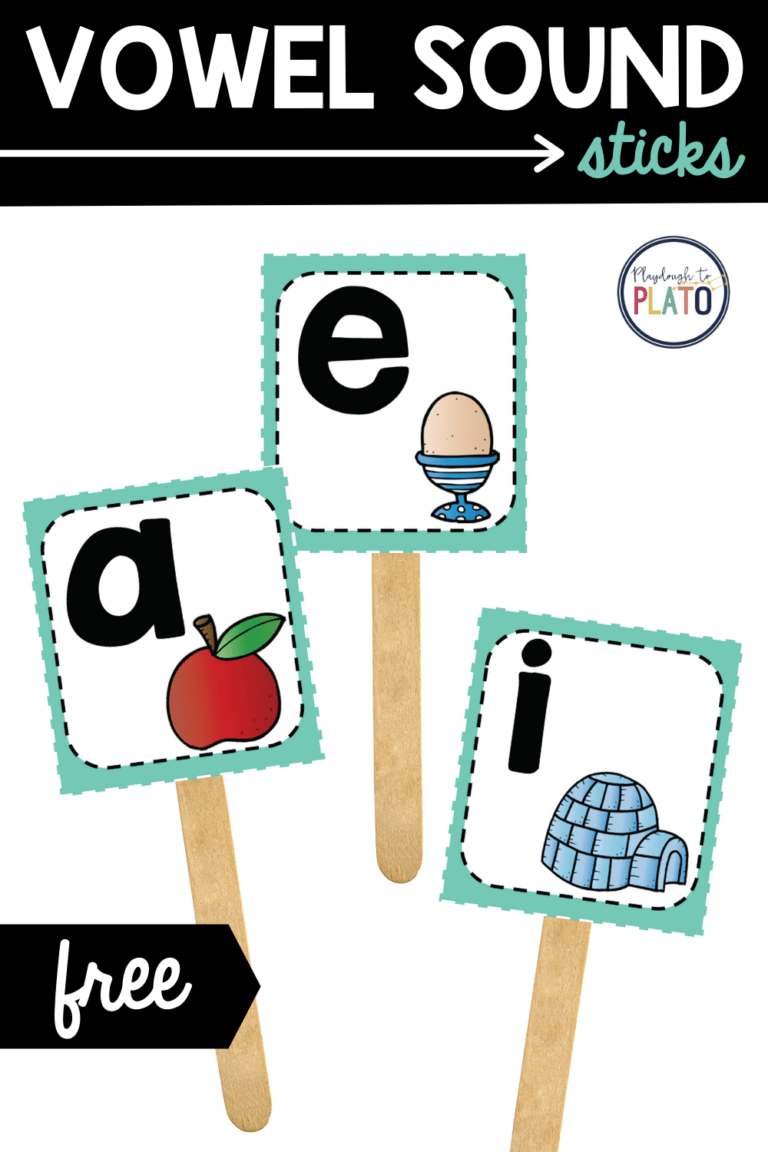 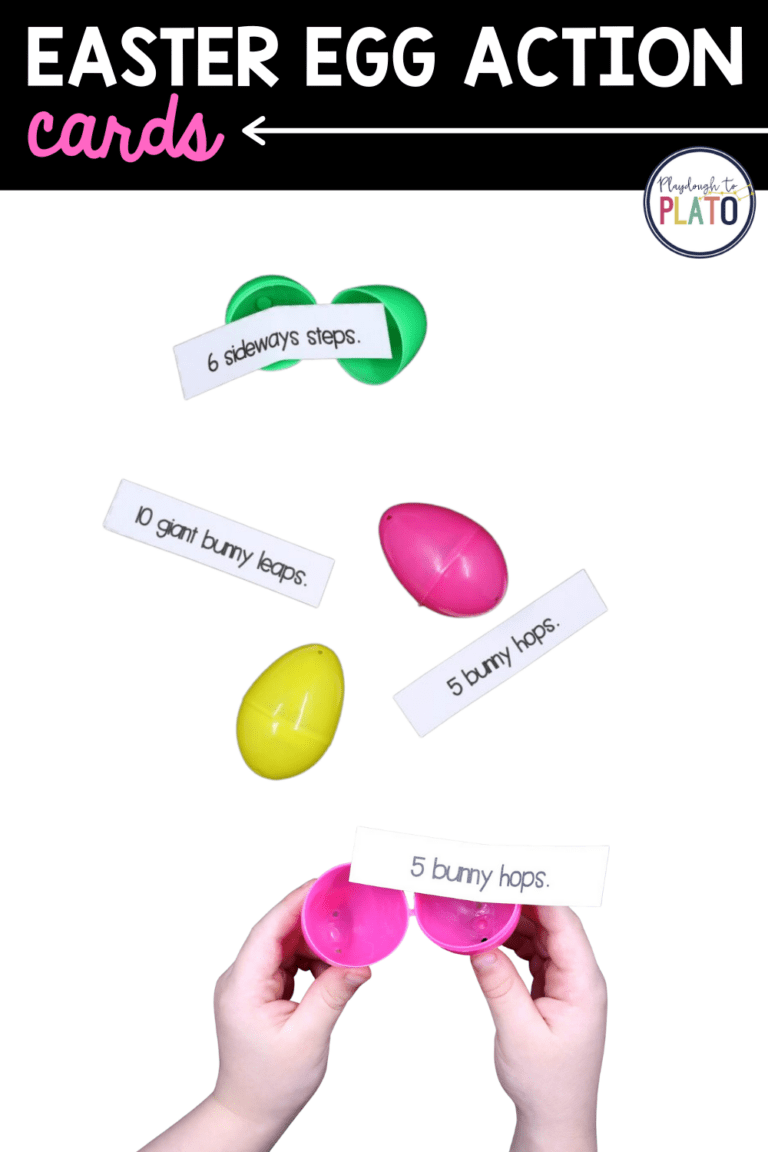 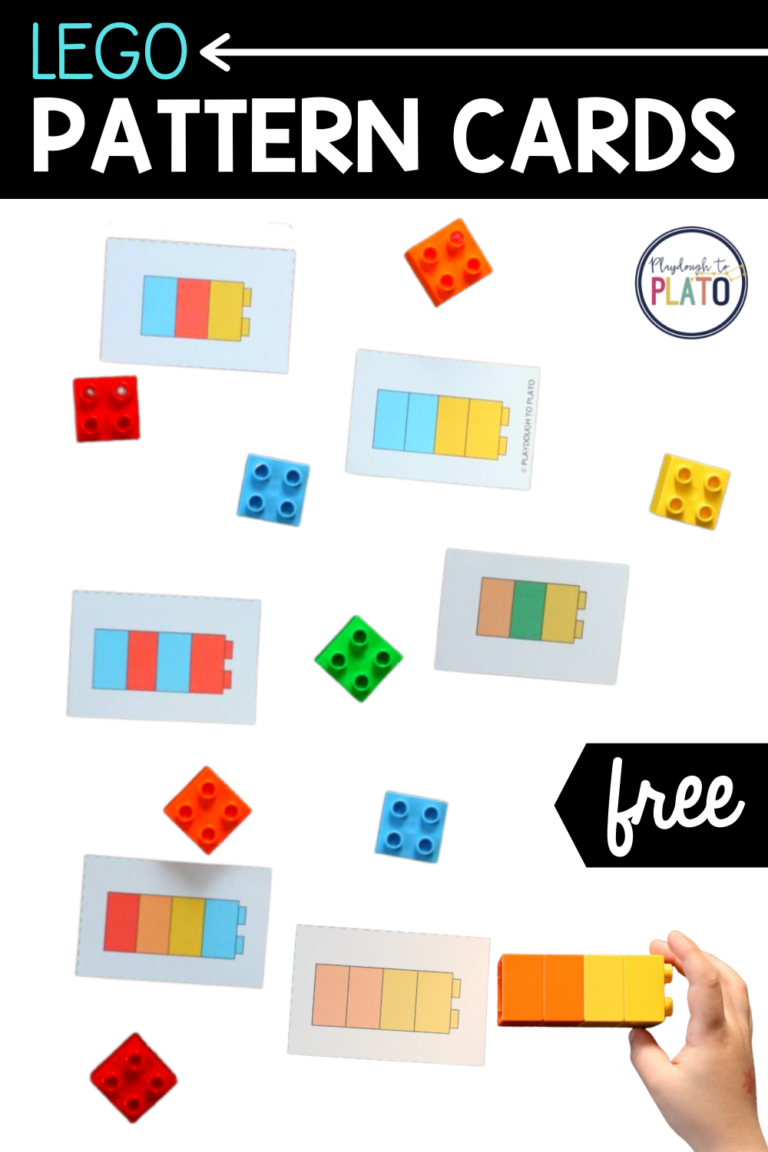