Bring a little color and magic with this super simple and fascinating science experiment for kids. Like our rainbow jar, rainbow milk is a simple science activity with a big “WOW!” factor. 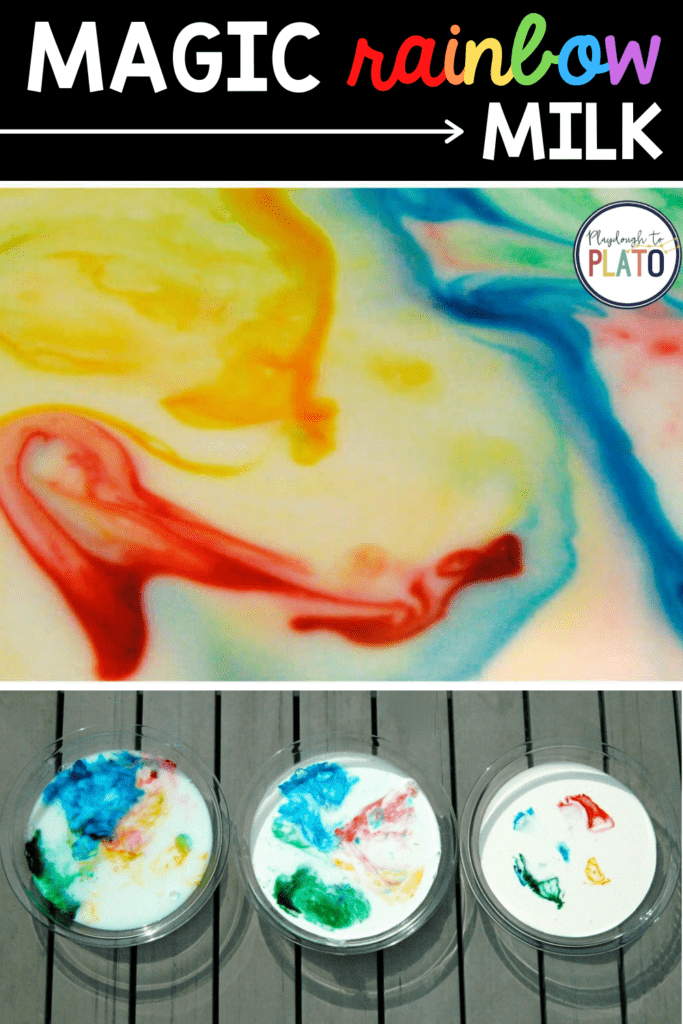 To make rainbow milk, you can choose to keep it super simple and use only one kind of milk, or you can really get those scientific wheels turning and compare what happens with various kinds of milk.  Whatever you choose, the set up only takes a few minutes. 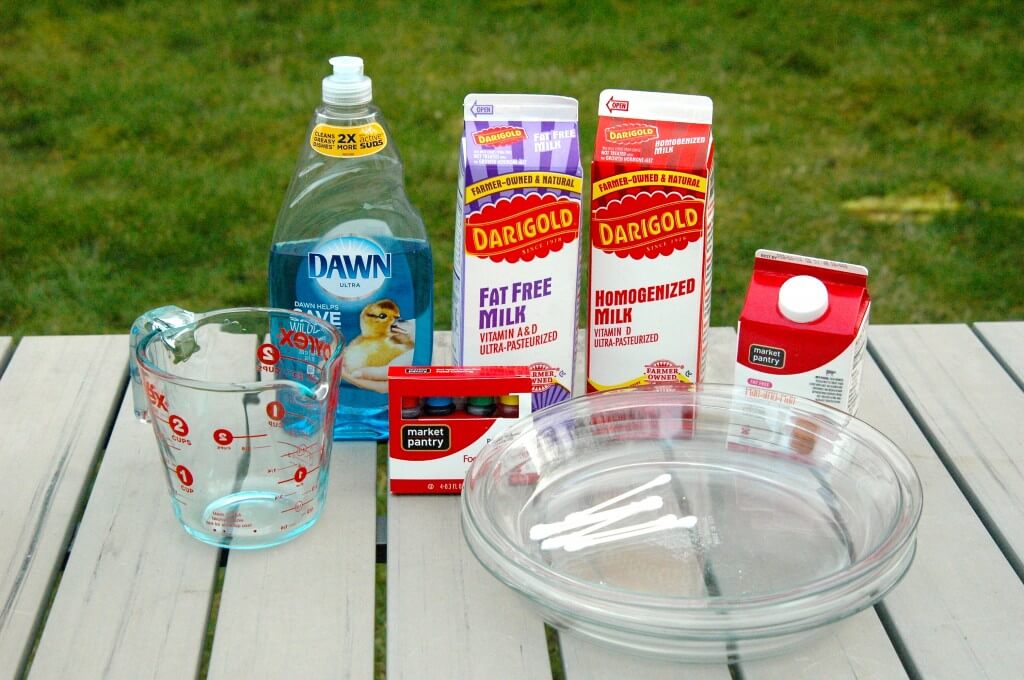 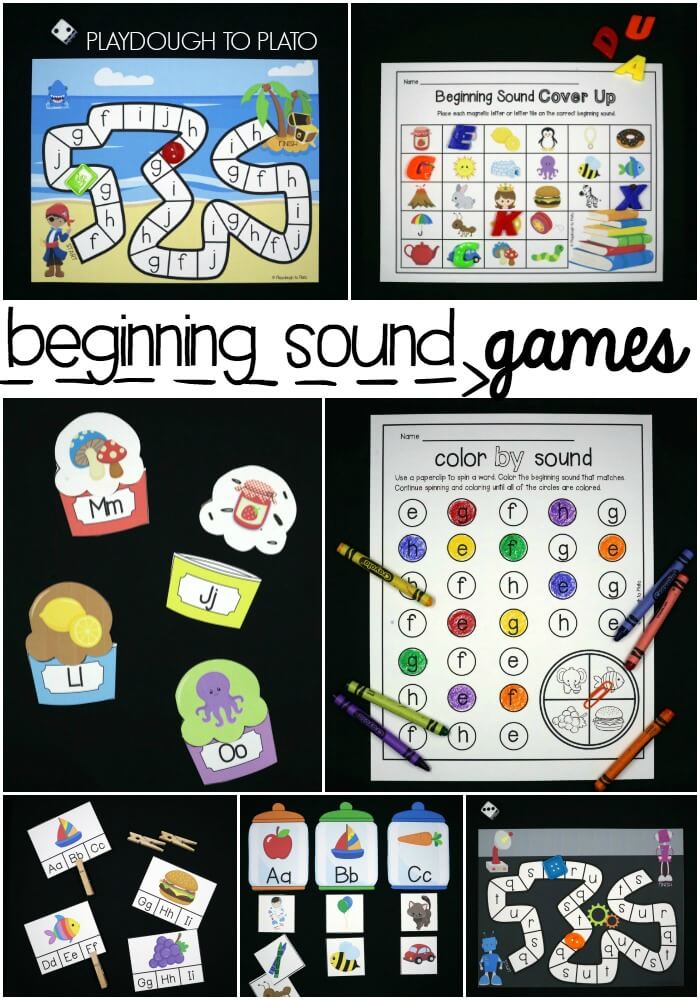 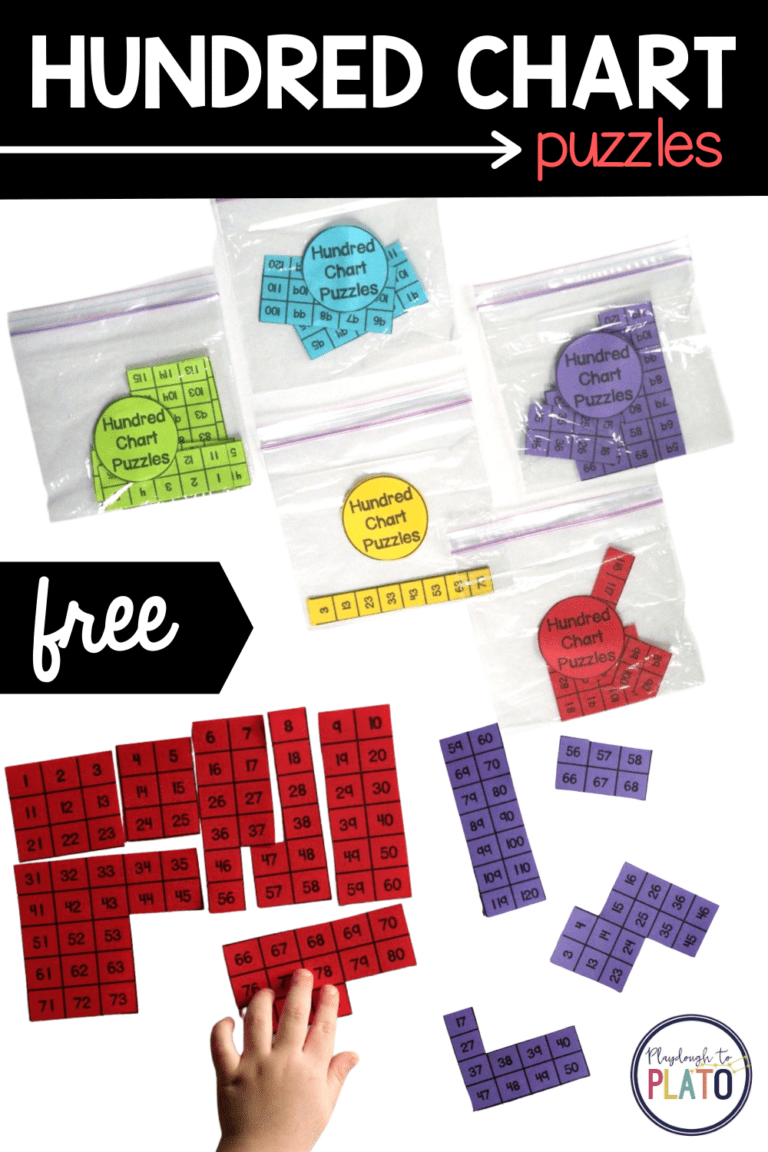 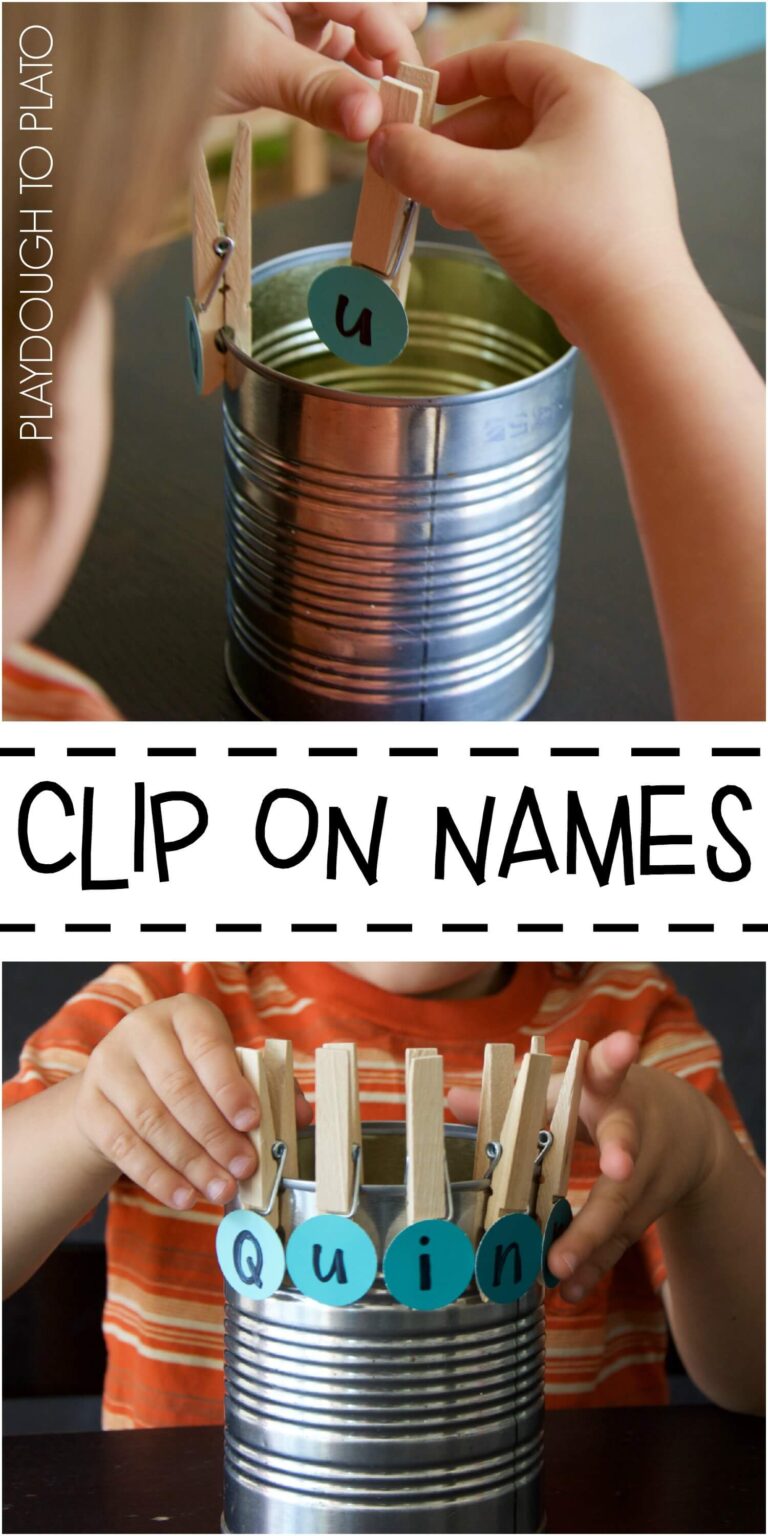 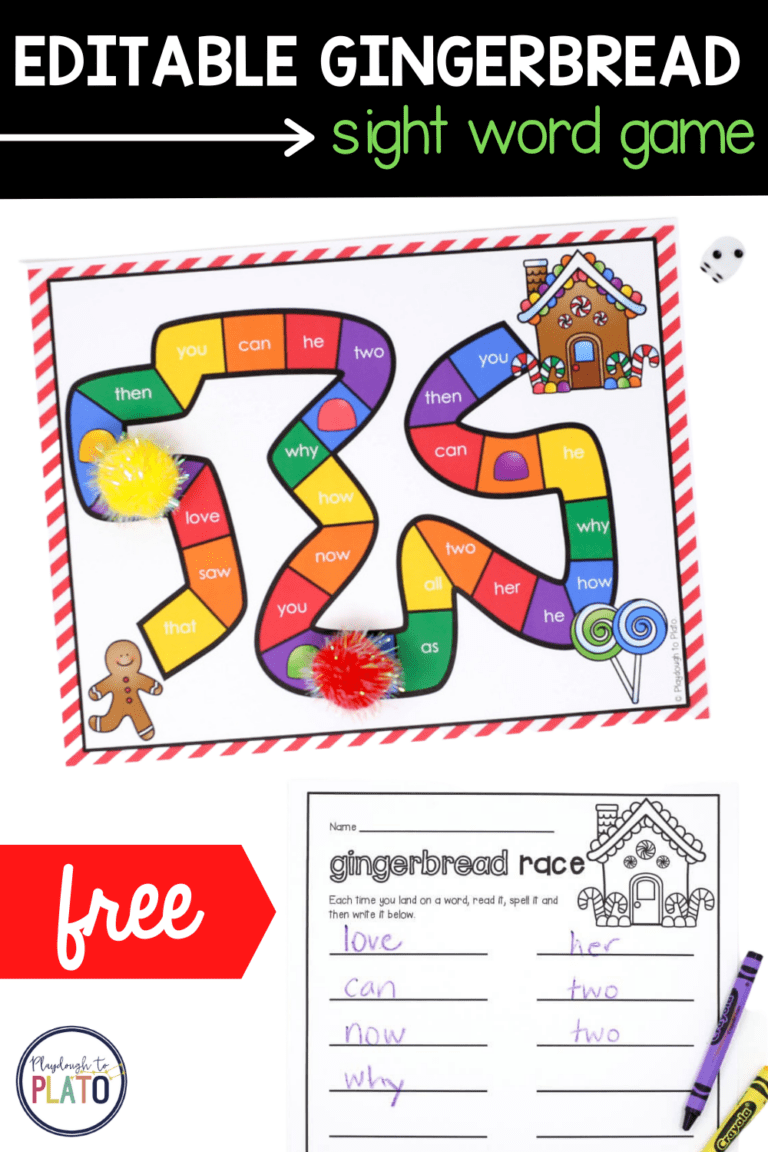 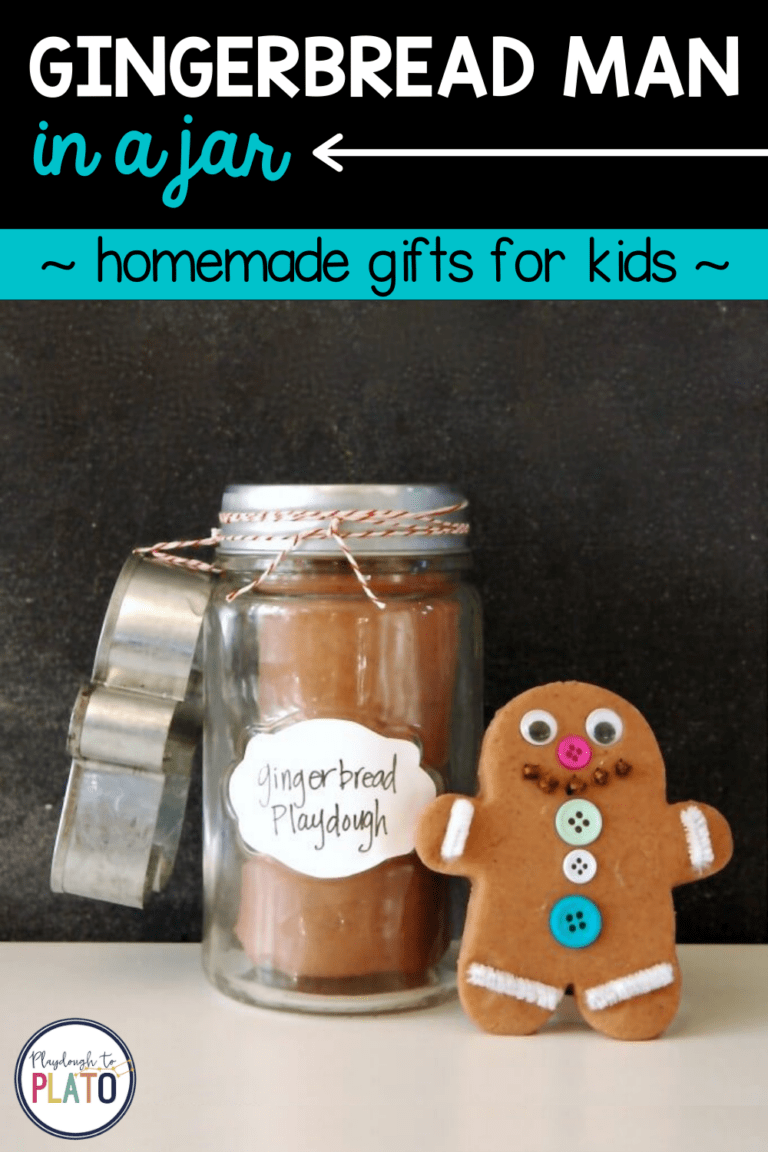 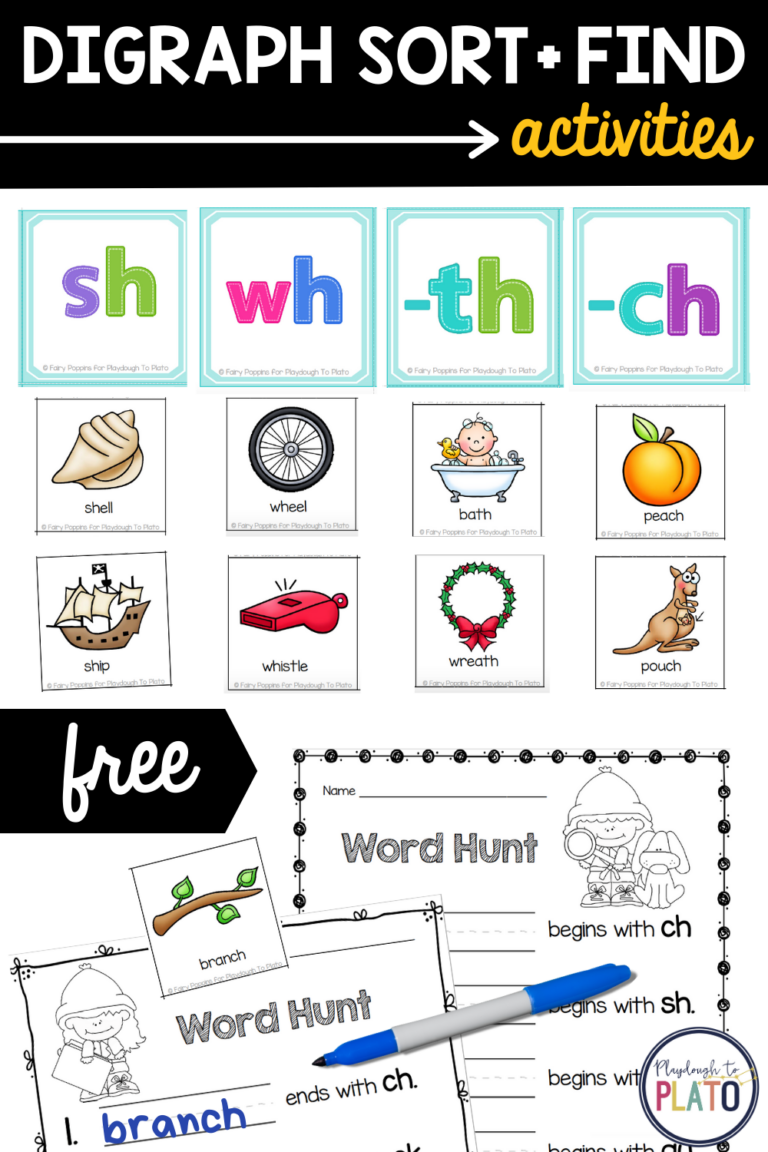