Concentration games are a great way to get kiddos to practice their math without making it feel like work. This math concentration game combines practicing basic addition and subtraction skills with a memory enhancing activity. It’s fun, too!

After the game, hop over to our shop and snag our Place Value Cover Up! 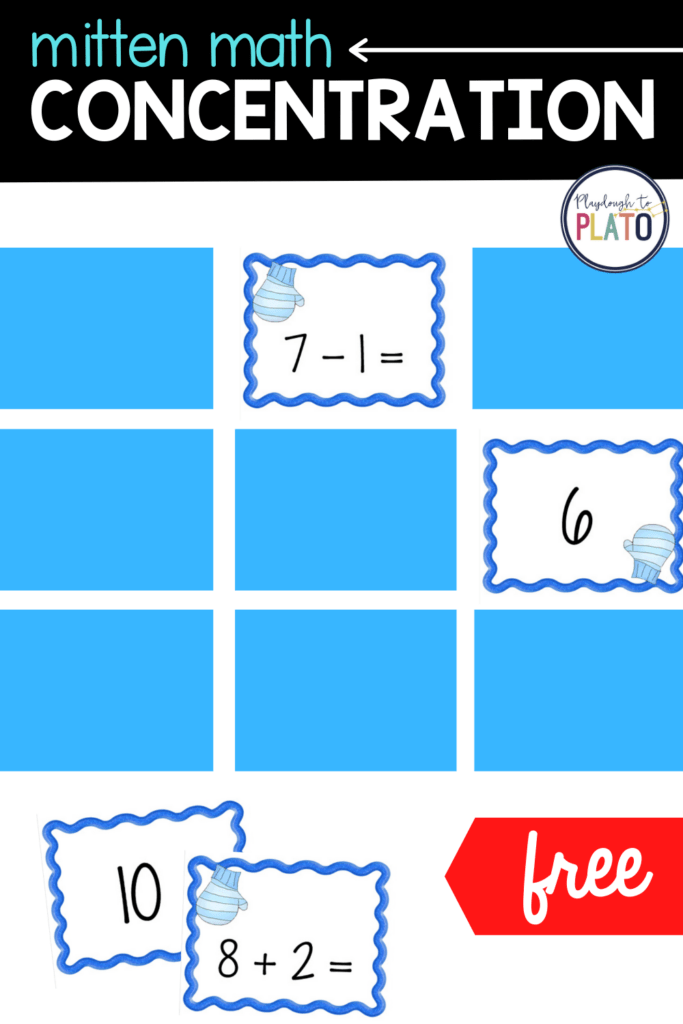 Prep for this game is simple. Just simply print the pages and cut out the cards.

Even though it isn’t absolutely necessary, I printed my cards on white cardstock paper and I laminated them. I did this because the thicker paper and lamination will help this game take a lot more abuse by little fingers than thin printing paper will allow. Plus, I am always looking for an excuse to laminate anything – I love my laminator!

I used this math concentration game at a math center, so I kept a copy of the rules with it. For easy reference, I stapled the rules to the outside of the manila envelope that the game cards were kept in so they’d be easy to find later.

I shuffled the cards before laying them out. Then, I showed the kids how to neatly line up the cards face down in rows.

But, before the kids began playing, I reminded them of the rules:

Players take turns flipping over two cards at a time. If they match, they get to keep the pair!  The rule they sometimes forget is that the player also gets to take another turn right away.

Then it’s the next player’s turn to try her luck! The play continues until all cards have been claimed. Players count their matches and the child with the most pairs wins the game.

I reminded my students that game play would usually start out a little slow. At the beginning, luck would play a role in the cards that would be turned over.  However, that would be the most important time to pay attention and memorize the spots for all those answer cards!

Once the game got going, the kids had a lot of fun with it and kept wanting re-matches even after it was time to move to a new center!

Are you ready to play this easy prep, fun-to-play math game? Download your copy below and then hop over and grab our Place Value Cover Up activity! 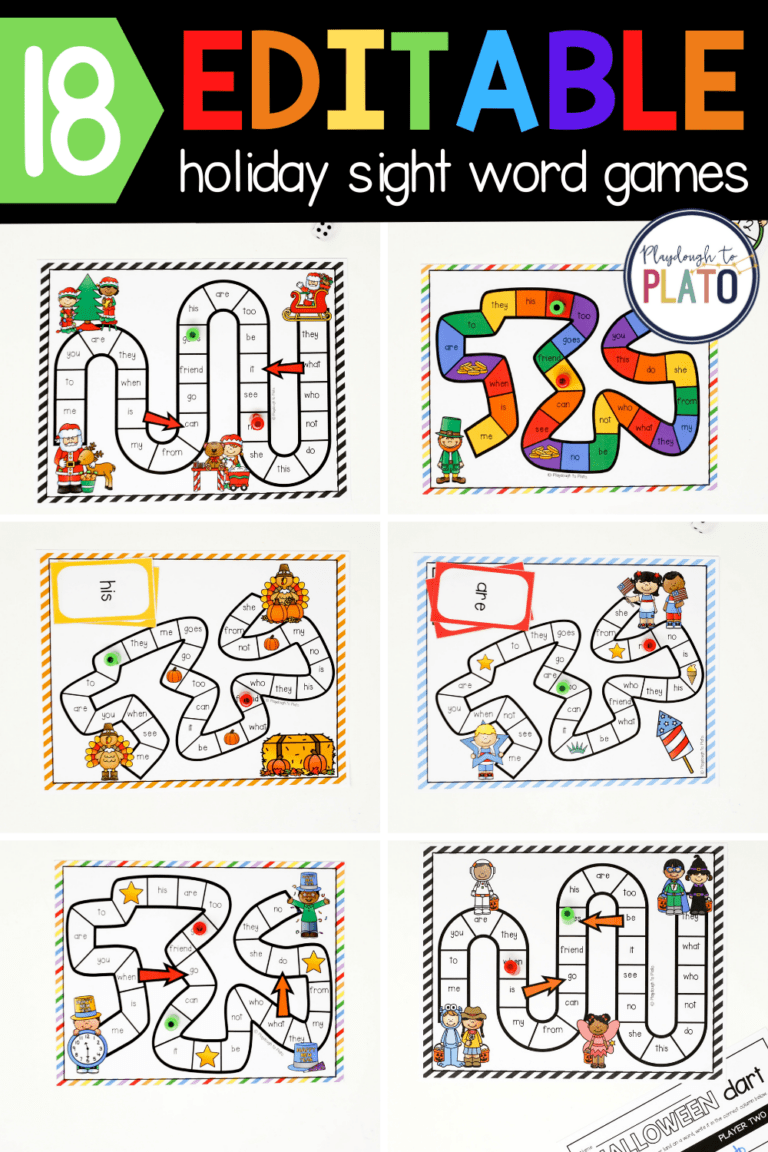 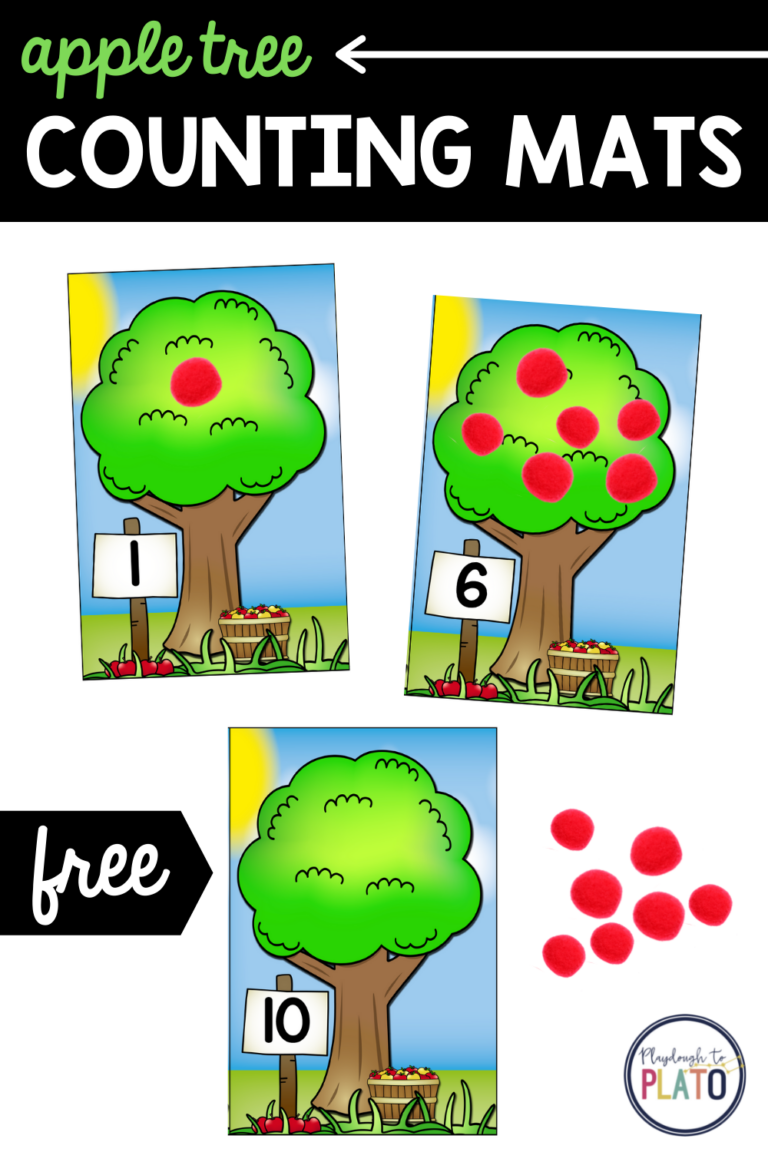 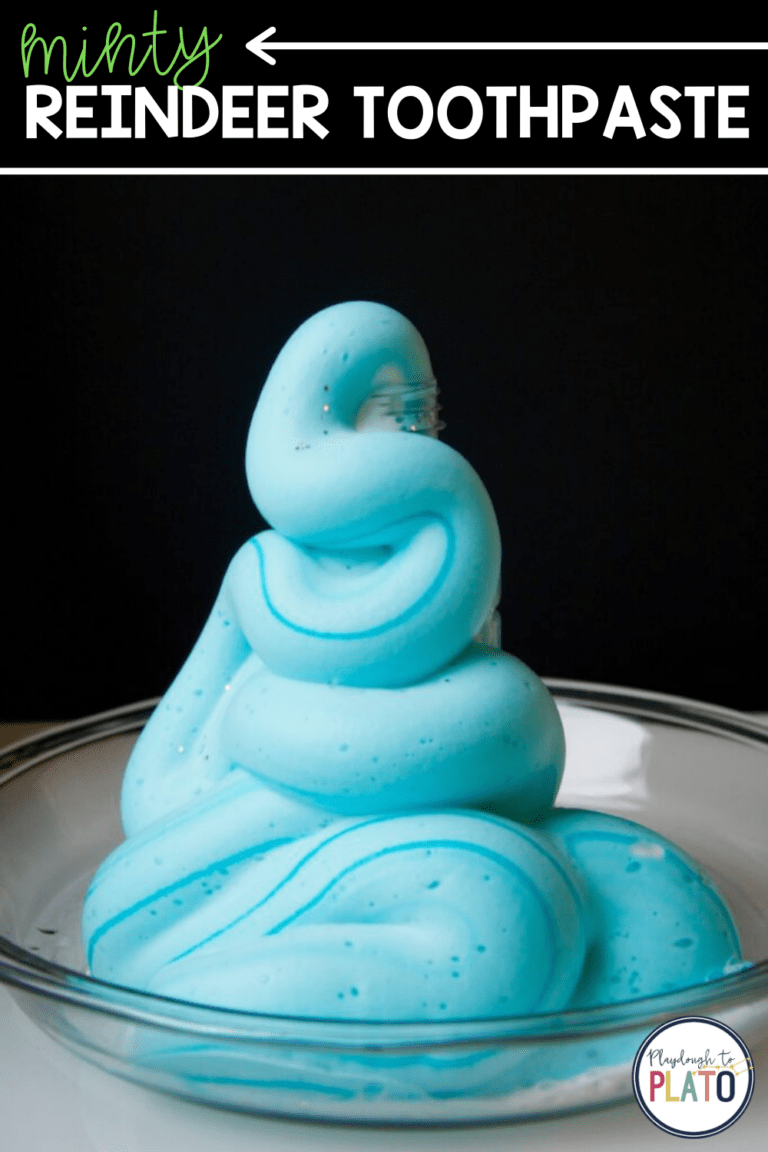 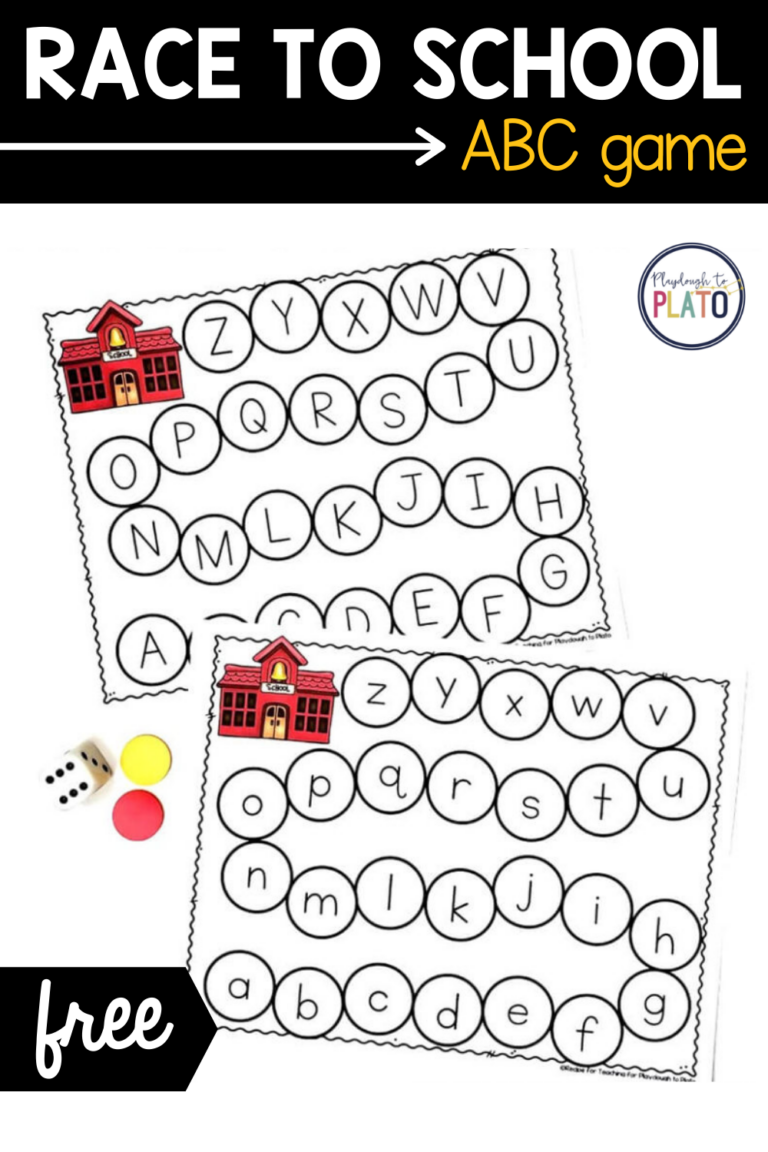 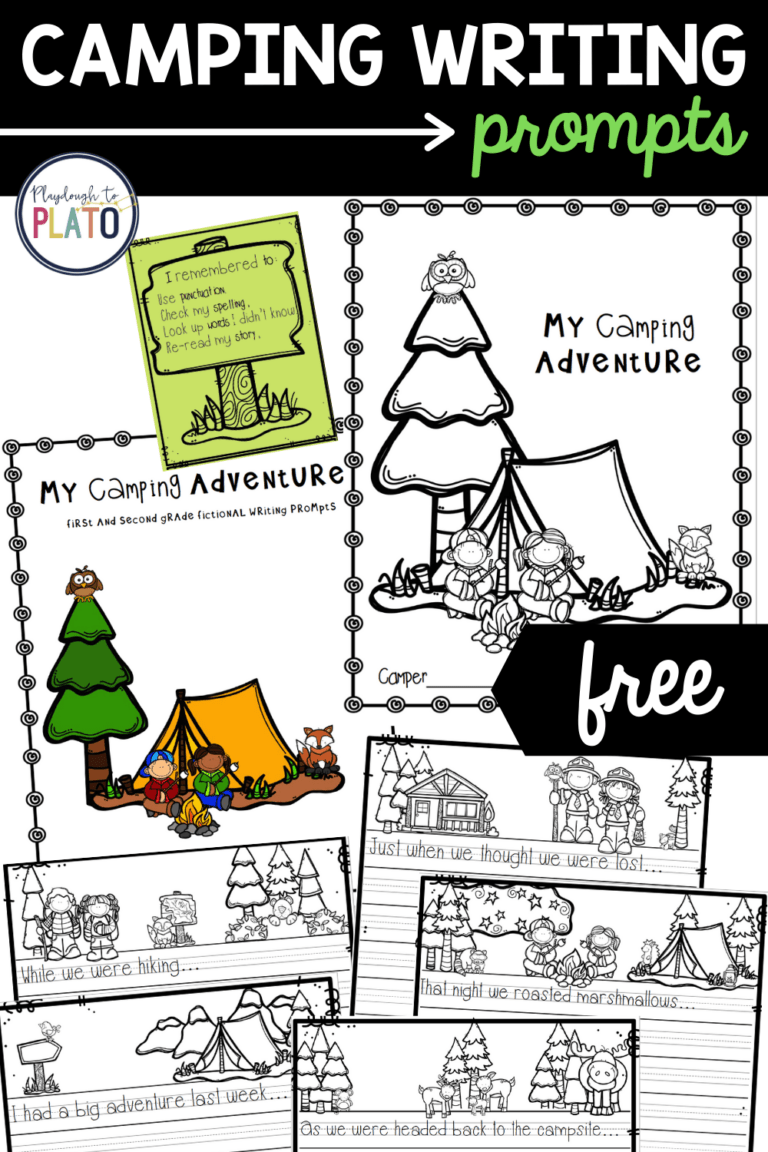