One rainy day last week, my boys were getting antsy from being cooped up indoors. Needing a quick distraction, we started whipping together these simple paper cup shooters. We opened a box of conversation hearts we had lying around and – viola! Our Valentine’s Day craft was ready for play.

Swap out the conversation hearts for pom poms or marshmallows and this awesome Valentine’s Day craft turns into a play anytime craft. Gotta’ love that!  For more creative fun, become a Plato Pack Member for access to all of our literacy and math centers, STEM challenges, digital games and more! 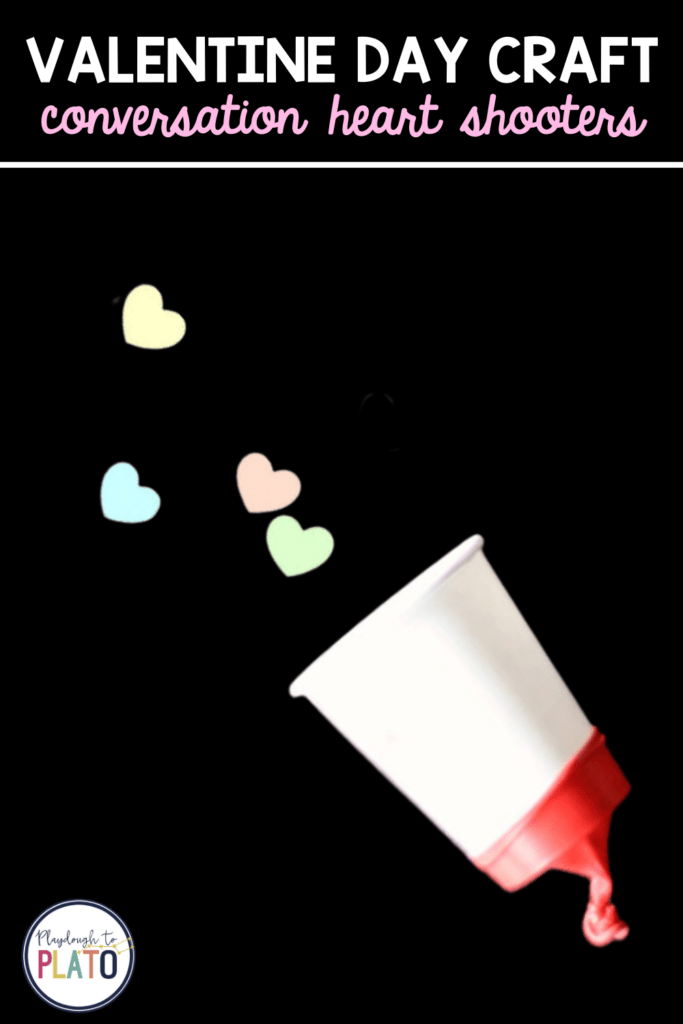 To make our shooters, I grabbed a pair of scissors, a balloon and a paper cup (an empty toilet paper roll works, too). I tied one end of the balloon in a knot and then cut off the top with scissors. 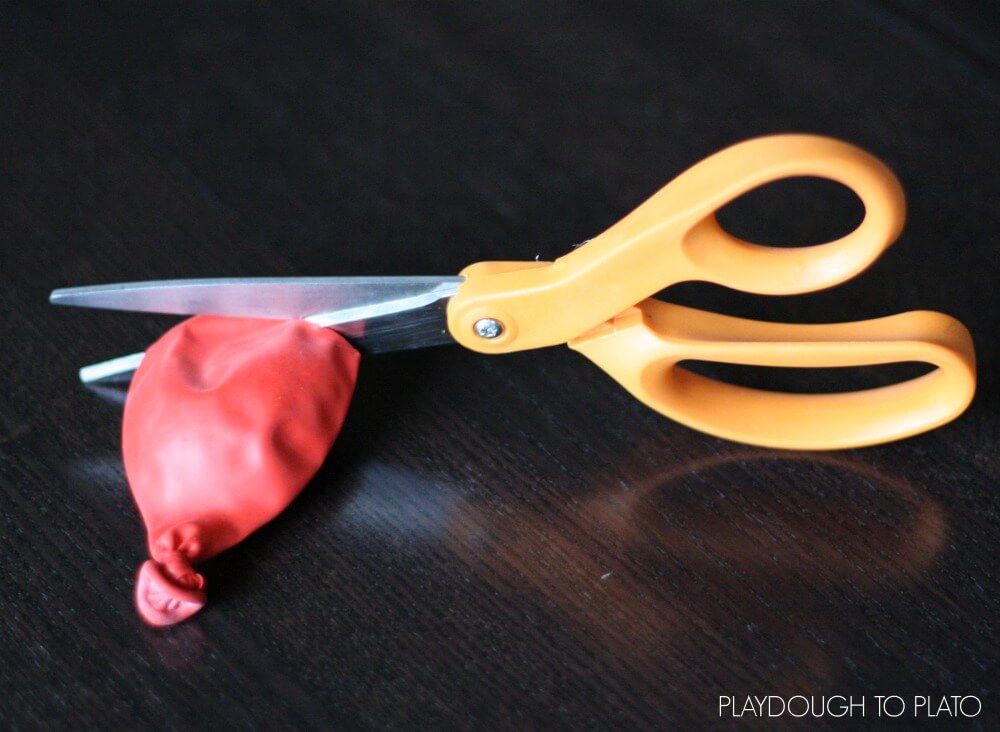 Then, I used our utility knife to carefully cut out the bottom of the cup. (This step is definitely a grown up job.) 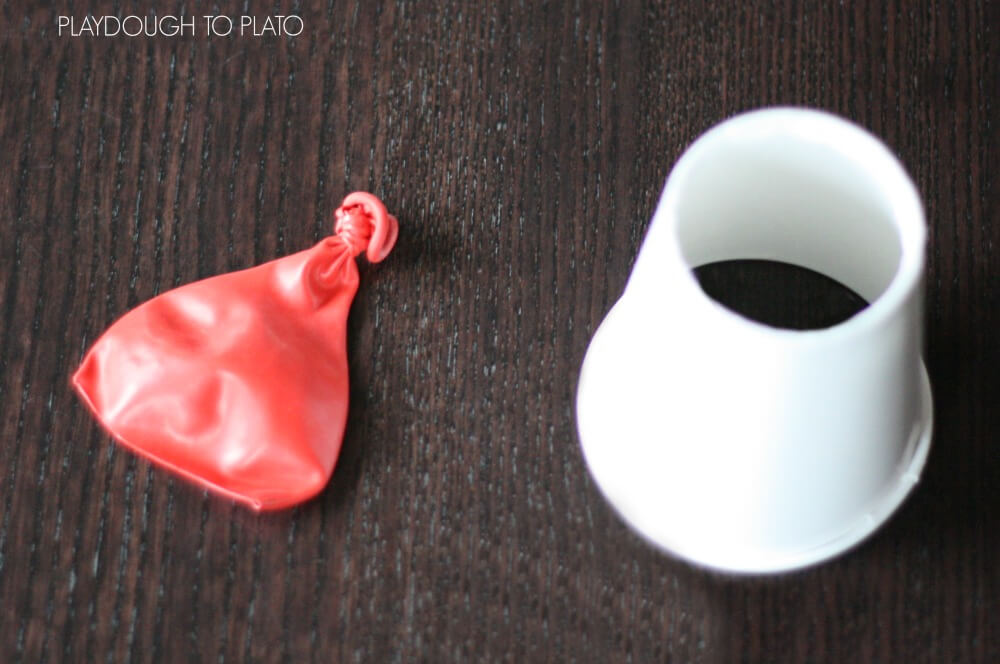 With the grown-up only work complete, the boys helped me stretch the cut end of the balloon over the bottom of the cup. Then, we dropped a couple conversation hearts into the shooter so it was ready to launch. 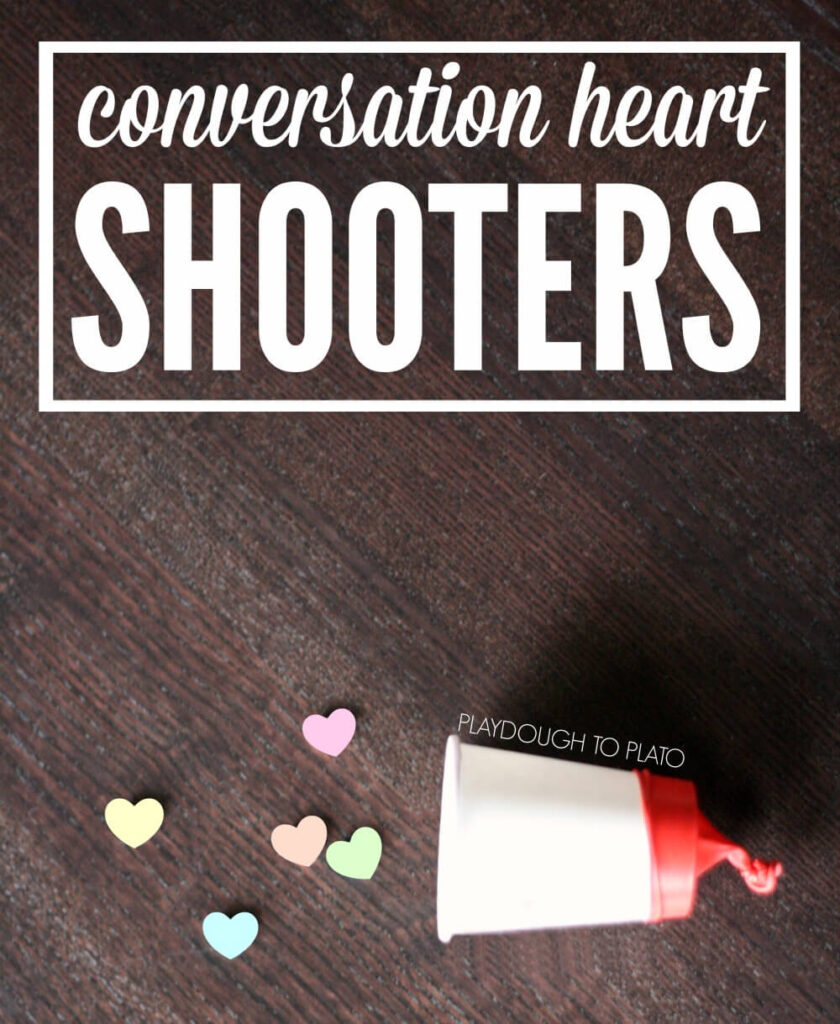 Ideally, we would have been launching our hearts outdoors but, since we were stuck inside, it was especially important that we go over a few rules:

Promising to abide by all of the rules, the boys eagerly grabbed their Valentine’s Day craft, pulled back on their balloon and watched the hearts fly. I have to admit, it was pretty exciting for me, too!! 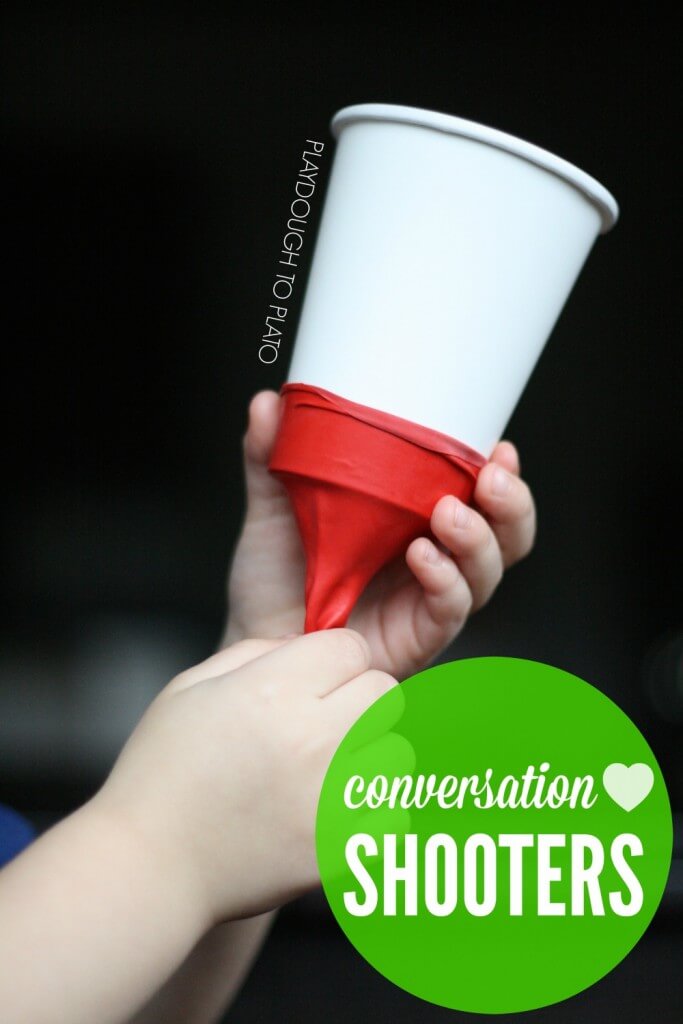 Ready to take your Valentine’s Day craft to the next level?

Want more out of Playdough to Plato?  Consider becoming a Plato Pack Member and become a part of the most valuable teaching membership for pre-K, kindergarten and first grade teachers! 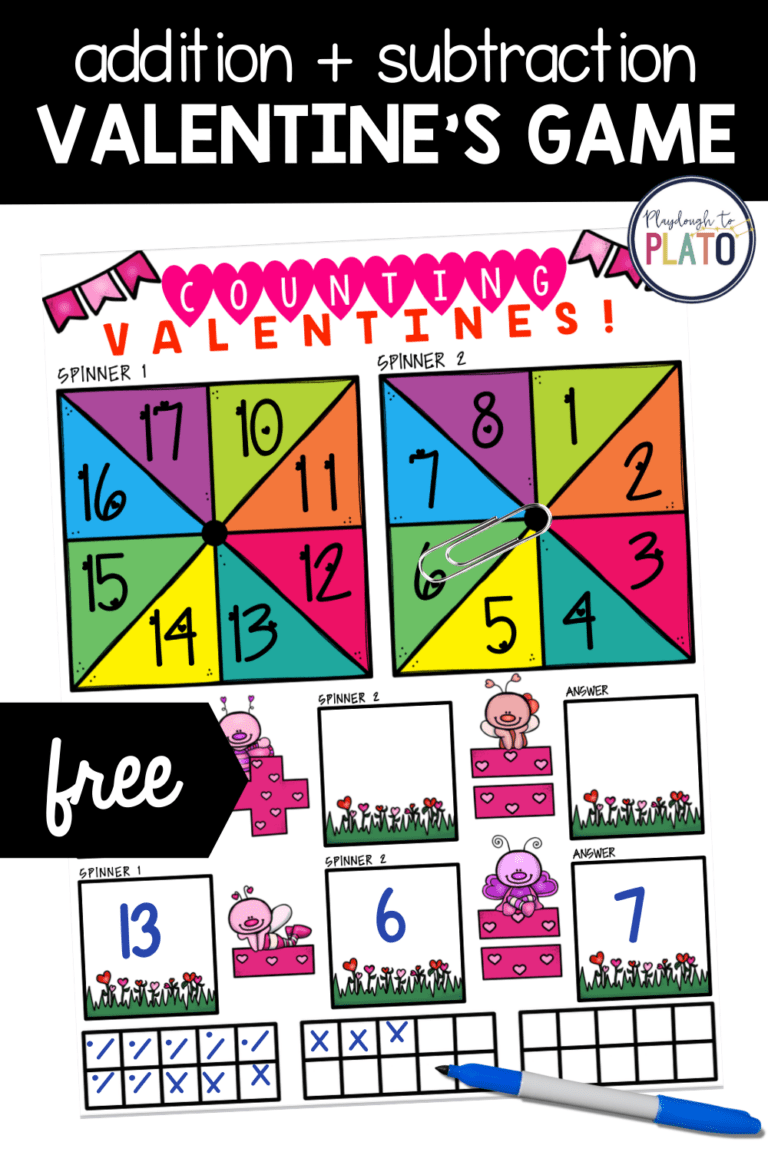 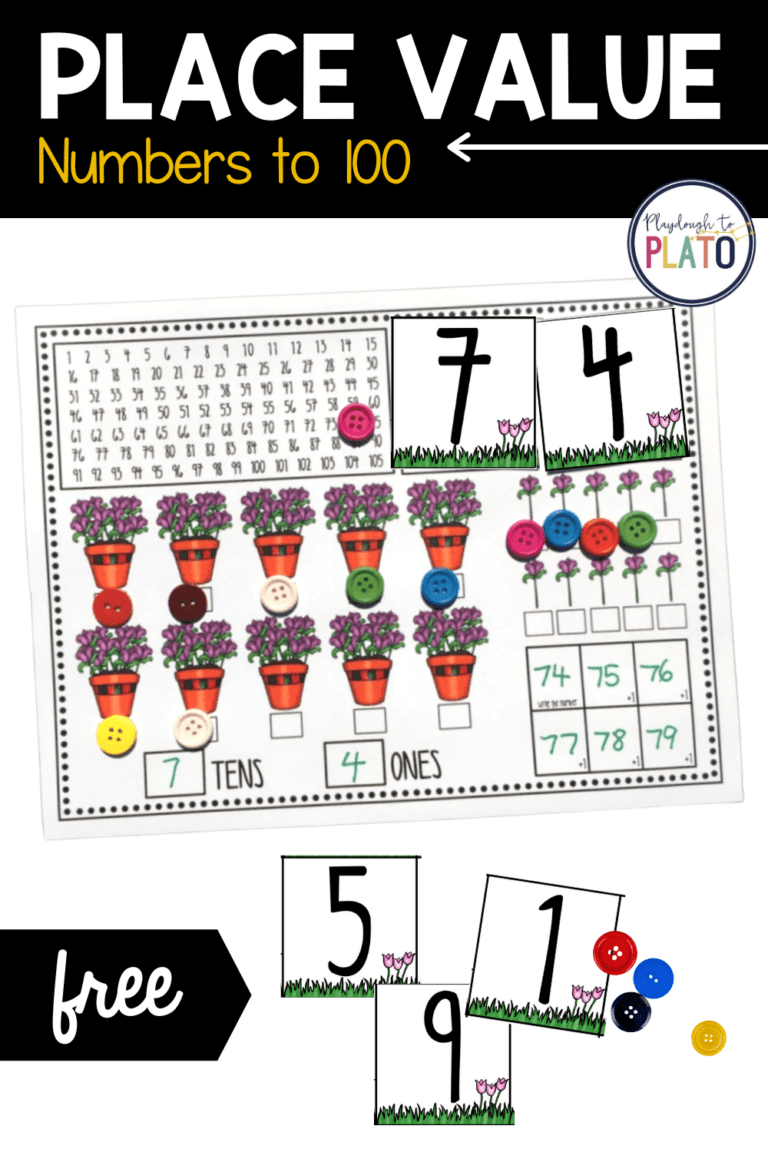 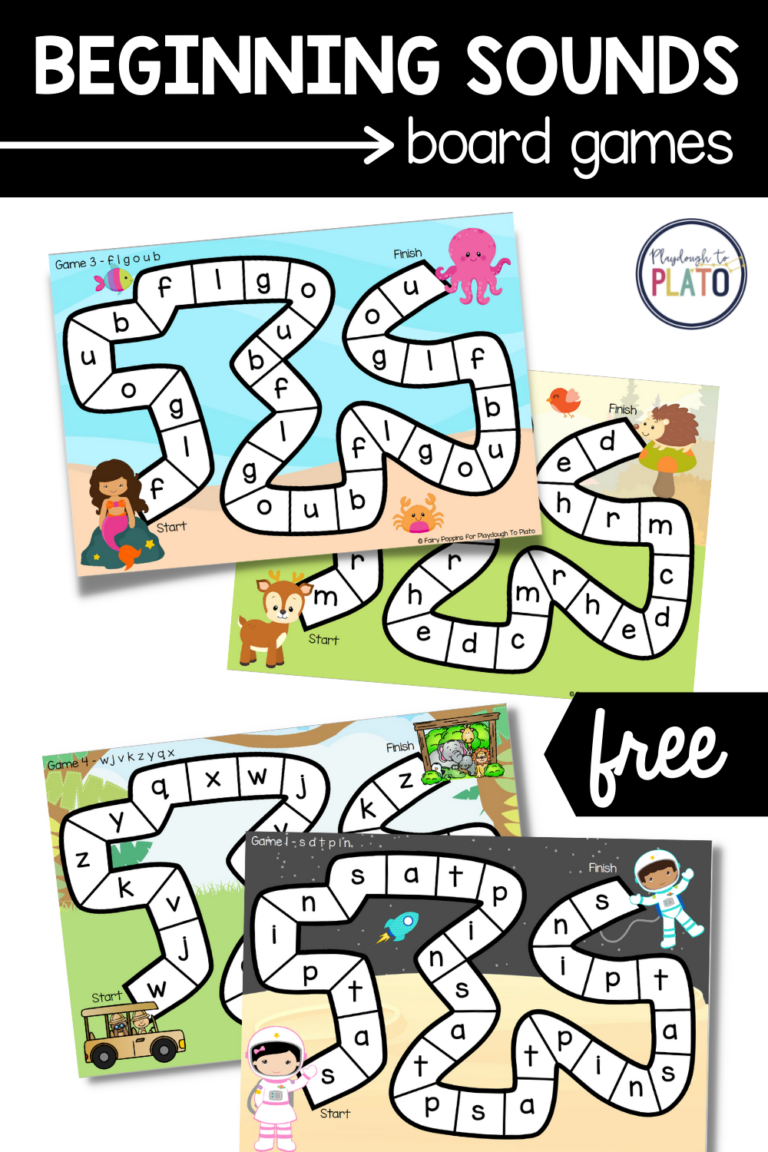 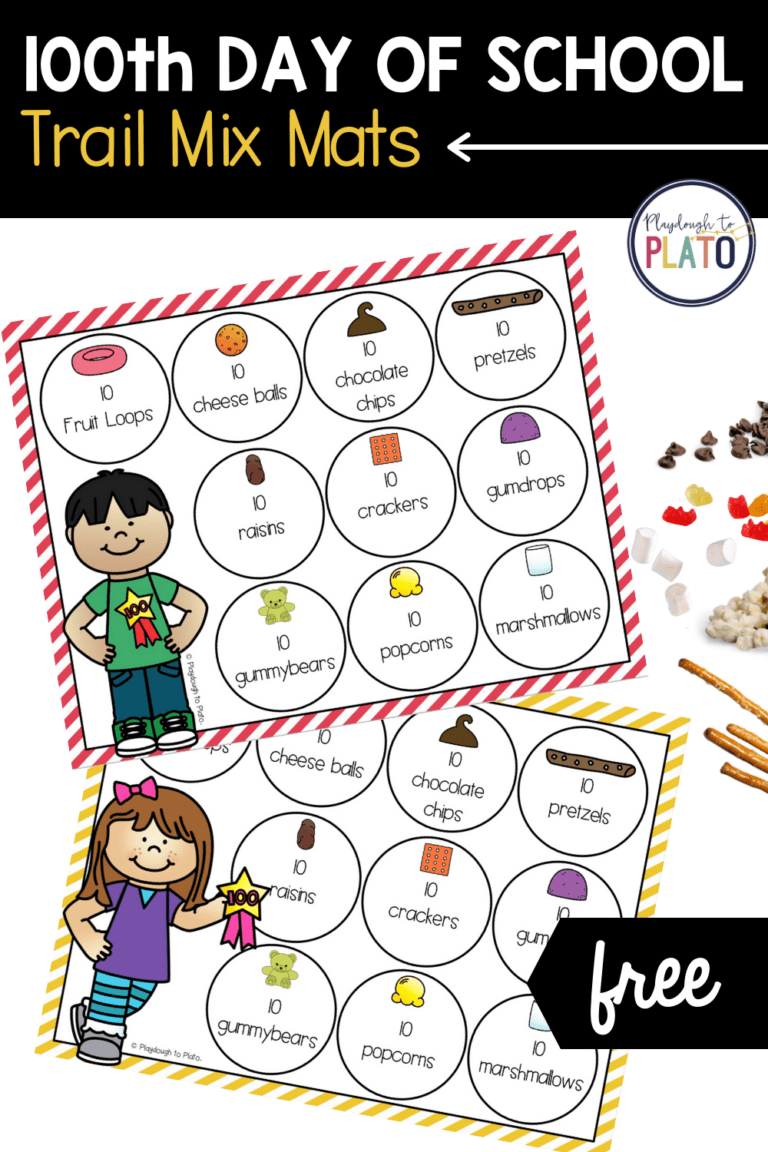 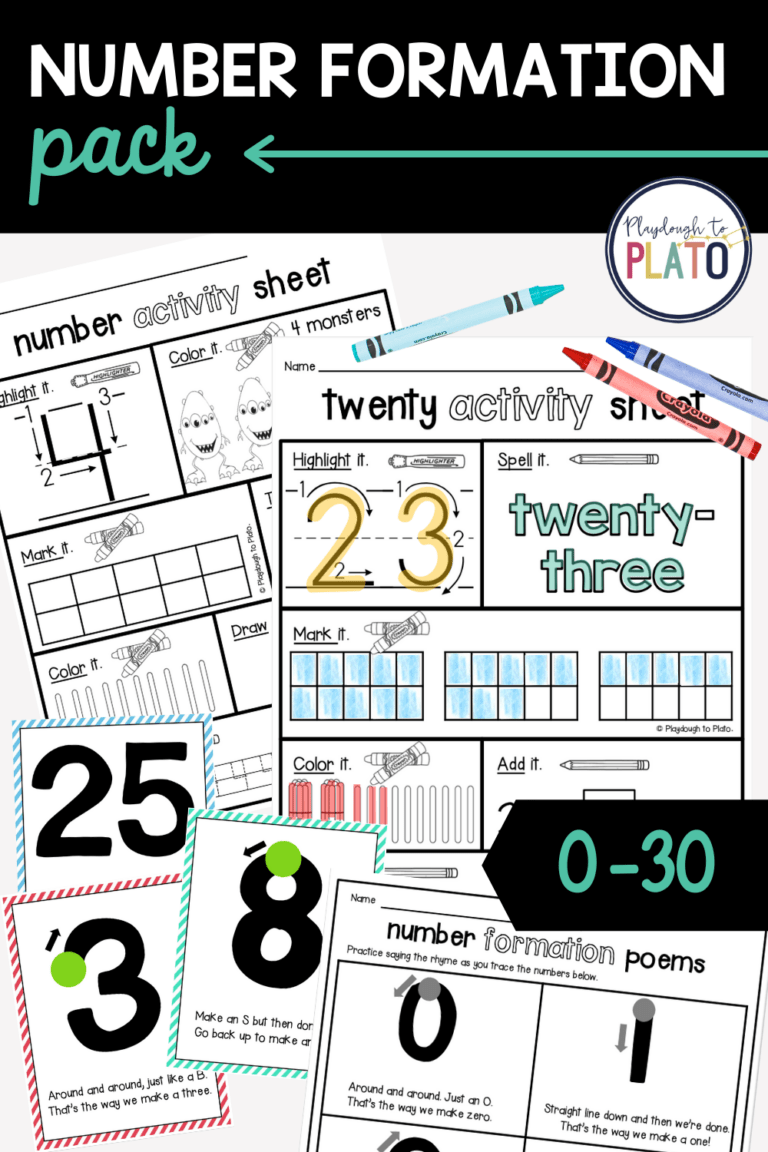 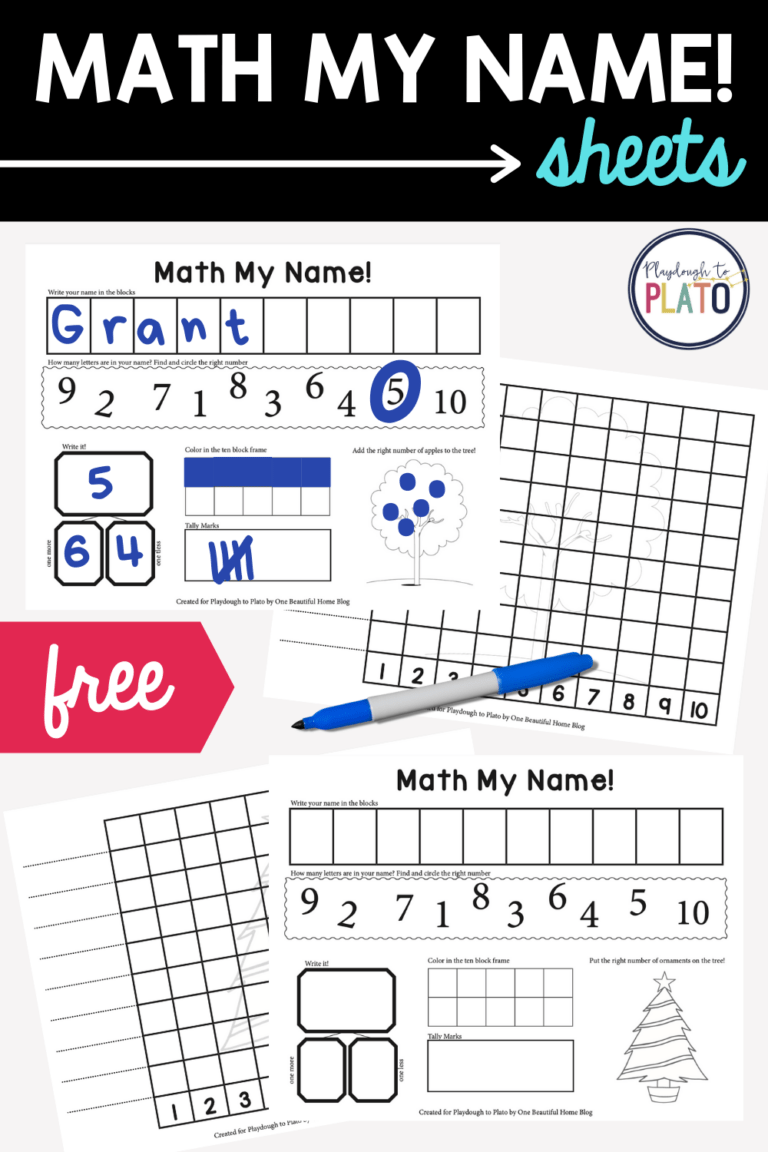