Sight words lists typically include the most common words written in text so it makes sense that teachers encourage children to memorize them. Imagine if new readers had to slowly sound out “a-n-d” every single time they came across it. How frustrating for them! 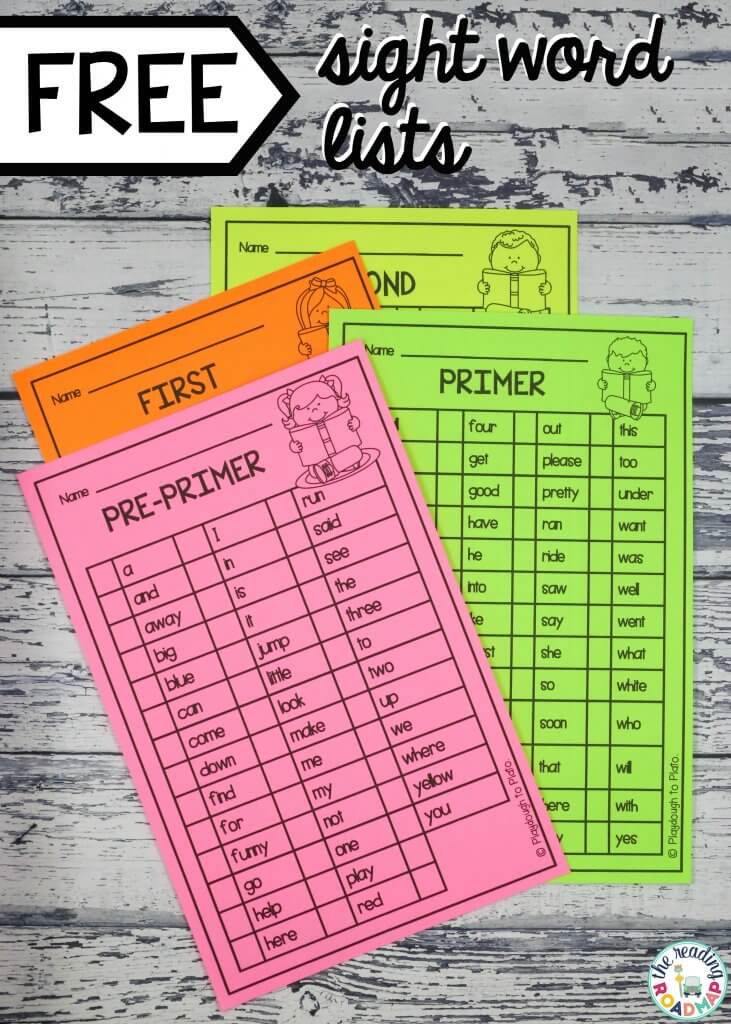 Depending on students’ district, school or even classroom, their sight words list can vary greatly. Words on one first graders’ list aren’t always on another’s.

Let’s take a closer look at two of the most popular sight words lists: Dolch and Fry.

And viola! The Ultimate Sight Words List was born. 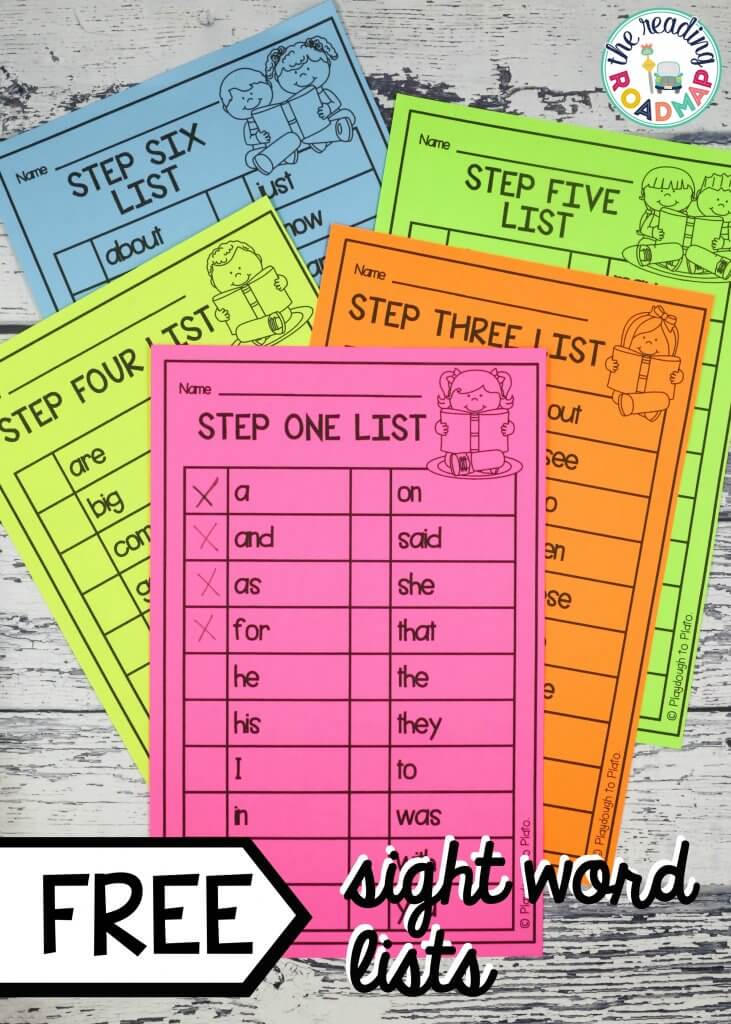 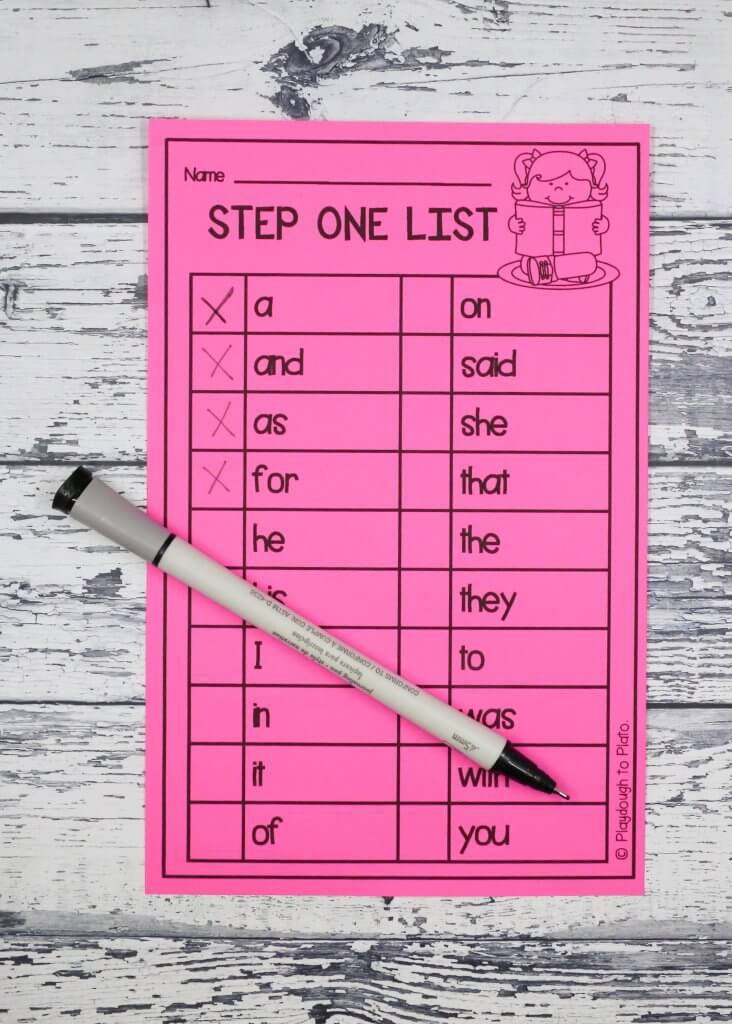 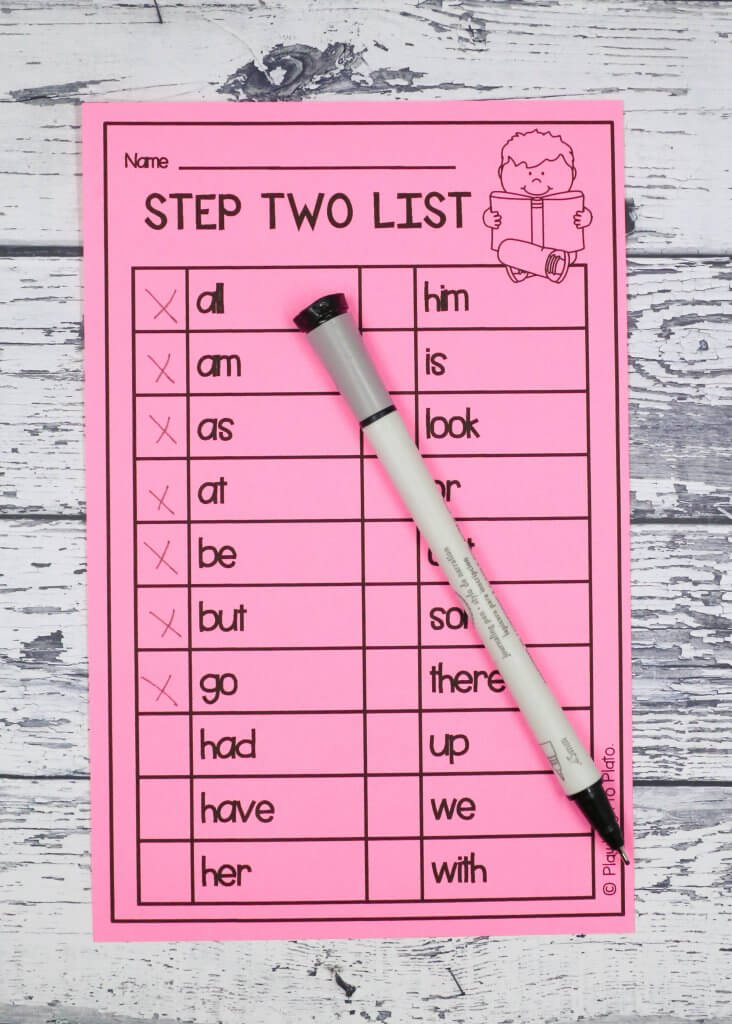 And to make it easy for you to keep track of the words kids are working on, I pulled together a batch of printable checklists.

Print them on white or add a pop of fun by printing on color.

The lists are a great way to keep track of students’ progress by keeping a copy at school and sending one home.

Ready to snag your sight words lists?! Click the blue download button below and then hop over to grab our Reading Cheat Sheets too. 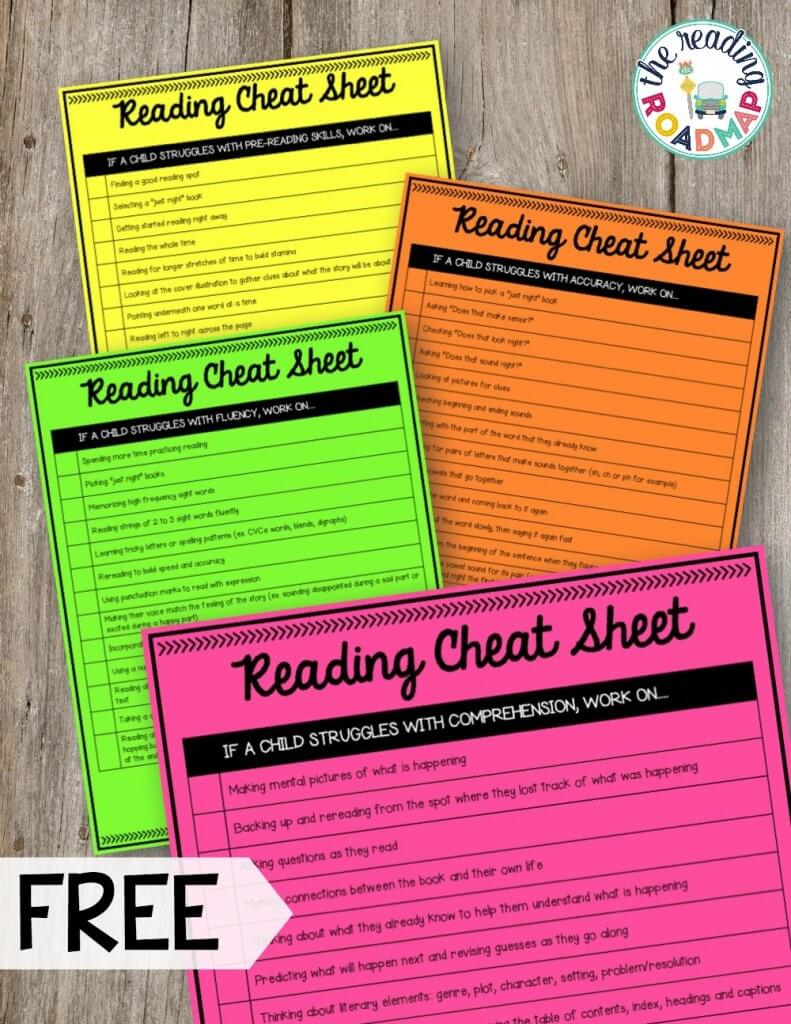